Many of us are suffering from what I like to call a political hangover. We are all slowly making a comeback from one of the worst elections this nation has ever witnessed, an election that has left us with a massive, aching headache. As a conservative-raised student attending a remarkably liberal university, my experience grappling with the aftermath of the 2016 presidential election has been eye-opening to say the least. Maybe reading my post election observations will be as cathartic for you as it was for me writing about them!

1. Everyone was affected very personally by this election.

Be very kind to every friend, stranger, and classmate you see. Several people I know cried for the entire week after the election…So everyone can use an extra hug! The diverse range of political ideologies at UT means that a vast majority of students supported other candidates (even Harambe)!

2. Post-election protests marched all the way to the Texas State Capitol building.

An upsurge of student-led protests proliferated across the streets of downtown Austin the day following the election. Students held signs and chanted “Donald Trump has got to go” as they marched along the streets towards the Texas State Capitol. Student activism is at an all-time high as this election inflamed passion among young dissenters.

3. Everyone was shocked by the election outcome.

Trump was not expected to win. Both the students and the distinguished faculty members were stunned by the results and are still adjusting to the news of a Trump presidency that most polls utterly miscalculated.

4. Facebook has become an outlet for venting our feelings about the election.

Facebook, now-a-days, is known to be a social media platform dominated by our parents and extended family members. This election, however, has sparked a flurry of political commentary by the millennial generation as they are reclaiming the website to vent their political feelings. No longer is Facebook only used by adults posting pictures of their babies—it is a place in which college students have increasingly voiced their opinions and concerns about the world around them.

5. There are plenty of people who switched party loyalties and that’s ok.

Many student organizations such as Young Conservatives of Texas refused to endorse a particular candidate because of disagreement among members. Since support was extremely divided, it was commonplace to hear about Republicans voting for Hillary Clinton and vice versa. It’s ok to deviate from who you were “supposed” to vote for!

6. Many people were not upset because their party lost.

I’ve noticed that most people who were upset that Trump will be sworn in next January were not upset because their party lost. They were upset because they felt like the country lost. They believe that a Trump presidency threatens their fundamental freedoms and that this issue is much bigger than a simple win or loss for a particular party.

7. The UT staff was extremely supportive.

In my 9 am class the morning after the election, my classmates and I were greeted by a therapeutic talk from our psychology professor. She understood the emotional pain a lot of people had gone through and sought to reconcile our differences by saying that we should help support each other. After I left class, I received an email with information on how to contact the UT Counseling and Mental Health Center—talk about a support system!

8. We forgot about the local elections.

As students, we only seem to care about the guy (or gal) that ends up in the Whitehouse. But don’t be bummed that the presidential election didn’t go your way! There was an abundance of local elections that can affect you in a much more personal way than the presidency ever could. If you live in Austin, celebrate that Prop 1 passed and Guad will have safer sidewalks and improved traffic flow!

Ever since president-elect Donald Trump won on November 8th, people’s emotions have skyrocketed to unprecedented levels. From laughing in disbelief to crying sporadically throughout the week, hugging has become the norm as people try to comfort each other.

10. Ben & Jerry’s is the go-to treatment for post-election hysteria.

Most of us probably think that Ben or Jerry would be preferable candidates to the ones actually nominated. This is why gorging yourself in their ice cream can help cure any post-election depression as your taste buds are engulfed in a creamy delight. Most of the on-campus markets and cafes stock their freezers with Ben & Jerry’s so don’t hesitate to swing by and treat yourself after class! 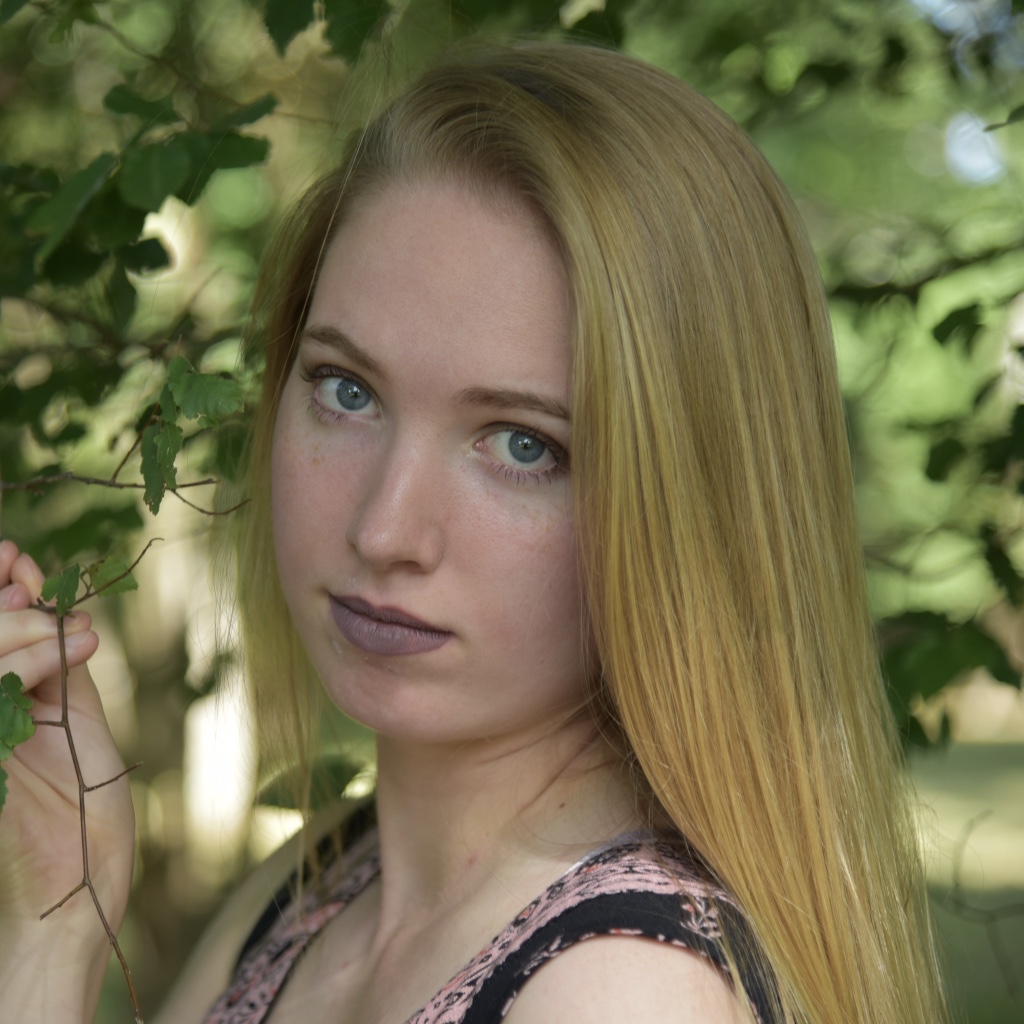 Government major at the University of Texas at Austin. Favorite hobbies include watching Netflix and reading Nicholas Sparks.