Southampton Solent is known for its competitively high standards in creative courses and excellence in pairing subjects with the digital age; allowing millennial students to interact with their industry in the most forward thinking, innovative way. So what better way to spend a weekend in Southampton, then musing through the city’s cultural quarter?

Occupying usually screen-focused eyes with larger, real-time works – that will ofc be on your next snap story, and immersive experiences that are more tactile and sensory evoking than 3D VR. This ‘tour’ of the city covers everything from art, theatre, music venues and film screens, so everyone will be interested.

Below is a list of the most popular places to visit, to brush up on your art knowledge, and truly know your creative way around the city.

Holding an internationally important collection of over 5,300 works of art, Southampton City Art Gallery becomes an instant must.

Curated in regards to variety, the gallery houses a multitude of mediums. From painting, sculpture and drawing, to photography and film.

Located at the top of the train station hill, the gallery is easy to get to from all areas of town. And with a combination of permanent and regularly changing collections and displays, you can go back and see your favourite pieces, whilst discovering new ones each time.

An art space belonging to Solent University displays contemporary art from within the large glass walls of it’s exhibition space.

Key themes within the work displayed evoke ideas of engagement, discussion and participation within the whole community.

It demonstrates the extent and quality of the artistic and creative courses at Solent and supports up-and-coming artists in their work – definitely making walking into the art-space, lecture building a lot more exciting.

A perfect weekend stop-off point within a city that continues to show it’s support for local artists, is the Art House Gallery. It’s become known within the culture and arts district as a main hub for activity.

Describing itself as a ‘creatively-inspired, community-run, organic, love-filled, home grown local café’. The Art House still manages to do so much more!

Serving organic and vegan food, the house has homely interior design; selling paintings, crafts, zines and books that decorate the space. A fun and artsy spot to hang at during the weekend in Southampton.

Come and see a show this weekend!

Perhaps the most named theatre in the city, The Mayflower Theatre is the largest in Southern England.

Showing a classic selection of musicals, opera and ballet, aswell as West End Shows, it’s like London’s been brought to you.

Keep up to date with their ‘What’s On’ pages – the shows are regularly changing and you won’t want to miss out!

A more contemporary choice, The Point also presents dance, theatre, film and live music. With smaller names compared to The Mayflower, you’re still in the presence of up-and-coming names – sure to gain you impressive theatre-knowledge points amongst friends!

A must-go-to for gigs during the weekend in Southampton, no matter what kind of music you’re into.

Housing rock, classical and contemporary, most tours feature a night or few at Southampton Guildhall.

It’s the perfect weekend event when you’re looking to take a break from the Switch scene, though you’ll have to book your ticket quickly as the events here are popular.

Plus, the glowing blue lights outside are perfect for that late night Insta, meeting your fave band member after the show.

If you want a weekend that allows you to get ahead of what’s gonna be heard next and keep your finger on the music pulse, they also house smaller, up-and-coming names with live music being played every night – bring me in!

Catch live jazz, acoustic shows and album launch parties or have a humourous weekend, laughing along to comedy at it’s open mic nights.

Along West Marlands Road, The Stage Door is unmissable with it’s name, quite literally, in lights. Such a fun thing to do during the weekend in Southampton.

Go through the red curtain into an immersive entertainment space that serves food and drink in it’s restaurant and bar, before indulging in shows and frindge theatre.

Overlooking the docks at Ocean Village Marina, the Picture House shows recently released films. The latest large released will be on screens, but if yu’re looking for something a little more indie this weekend – classic creative!, then the Picture House features independent and European films.

Perfect for students who need to do first hand research, this totally counts as ‘working’, just don’t forget to use your Picture House card to get a student discount.

Southampton City is packed with ever-changing events each week, so you can plan ahead for your weekend and catch up on the latest.

Hang out with friends in these new up-and-coming spots, as there will always be something that everyone is interested in. Then share your visual journey on social media and feature your findings and new, creative inspiration in your work.

The Southampton art scene is definitely one of the best ways to spend your weekend in the city.

What are some of your favorite things to do during the weekend in Southampton? Tell us in the comments below! 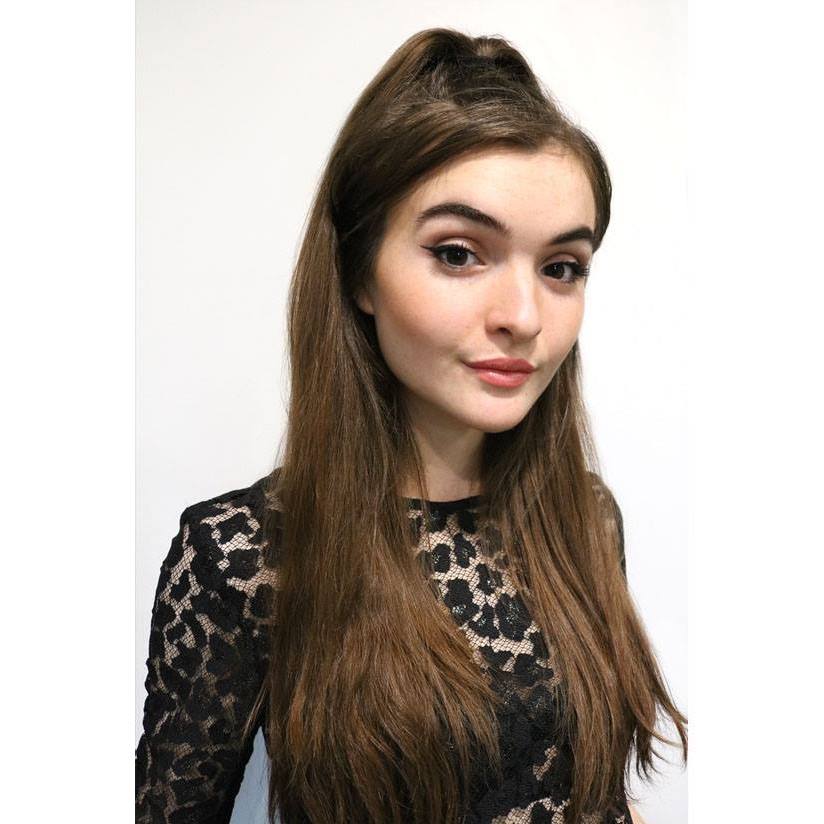 The 16 Best Websites To Find Trendy And Affordable Heels