School is about to start back up again, so it’s time to remind everyone WHICH Alabama university is the best. If you didn’t already know the answer, here it is. These are the top 10 ways Bama is better than Auburn!

Let’s get this one out of the way first. Alabama football is 16 strong in national championships, while Auburn is reeling in a measly two. Womp, womp.

3. Not Just a Football School

Though most people think of Alabama as being only a “football school”, we have other sports too. Most notably, Alabama’s Women’s Gymnastics have 8 national championships. In 2012, Women’s Softball and Golf both earned the national trophy. Men’s Golf has 2 national championships as well. What is Auburn known for?

We can’t leave out the one and only University of Alabama Million Dollar Band. They follow the team everywhere and make pop-up appearances. From Yea, Alabama to Tusk to Basket Case, they provide all the favorites. 500 members strong. They’re amazing and the name has a better ring to it than the Auburn University Marching Band.

Yeah, I never understood it either.

At Alabama, no one other than coaches, players, and other important personnel touch the blades of grass at Bryant-Denny. At Jordan-Hare Stadium, however, fans rush the field, destroying everything in their path. We respect the process happening on the field and let it unfold naturally.

With 4 national championships under his belt, Nick is THE MAN. Everyone loves him (and Terry, too). Saban boats a .862 winning percentage while at Alabama. Overall coaching record: 205-61-1. As for Gus, his winning percentage at Auburn is .660. Plus, Nick is a #fatherfigure.

15 Most Bizarre Things About New York City No One Understands

Previously mentioned, our pride and joy Bryant-Denny holds 101,821 of Bama’s biggest fans. Jordan-Hare Stadium’s capacity maxes at 87,451 (if that many people would want to show up). Also, why do Auburn fans say Jerdan?

We all know what’s rolling on Iron Bowl weekend and it’s not toilet paper. Roll Tide!

All of this is to be taken lightly #friendlyrivalry!

What other ways is Bama better than Auburn!? Share in the comments below! 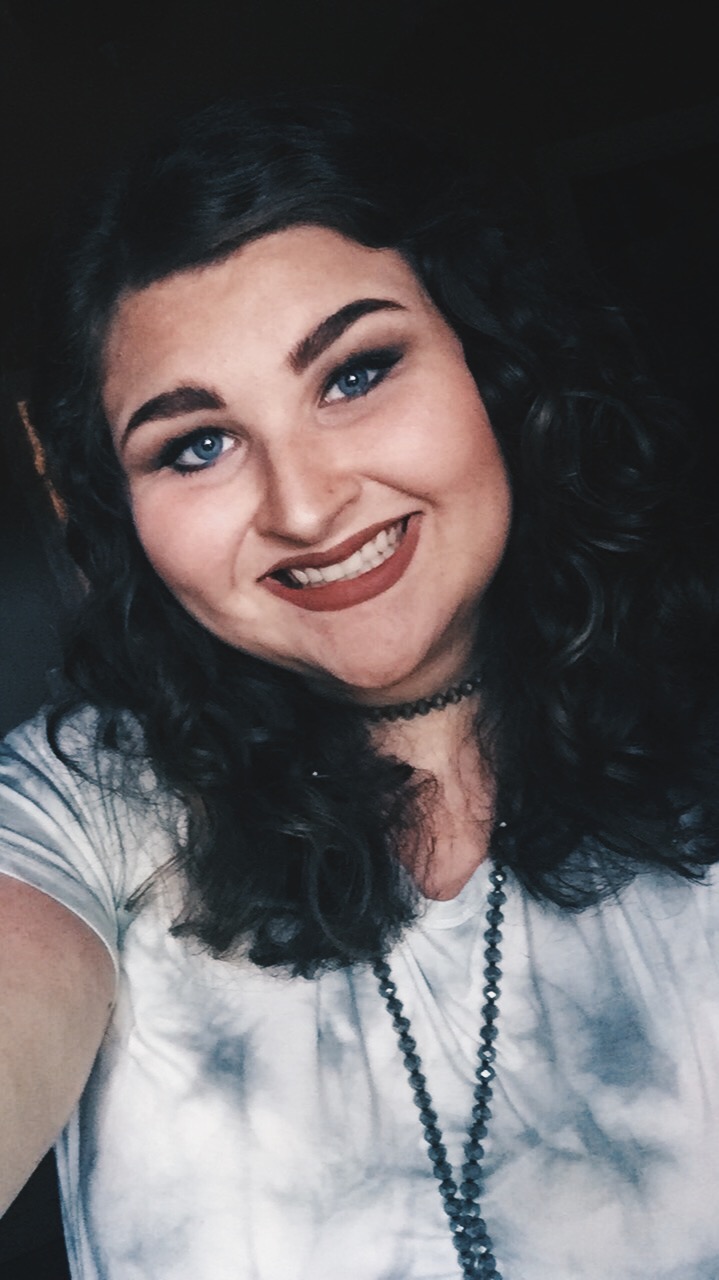 Chips and queso? If you say so!!! University of Alabama c/o 2021. Loves dogs and Netflix.

How To Find Your New Best Friend Using Bumble BFF

This Pug Licking Screen Is Perfect For Procrastinating