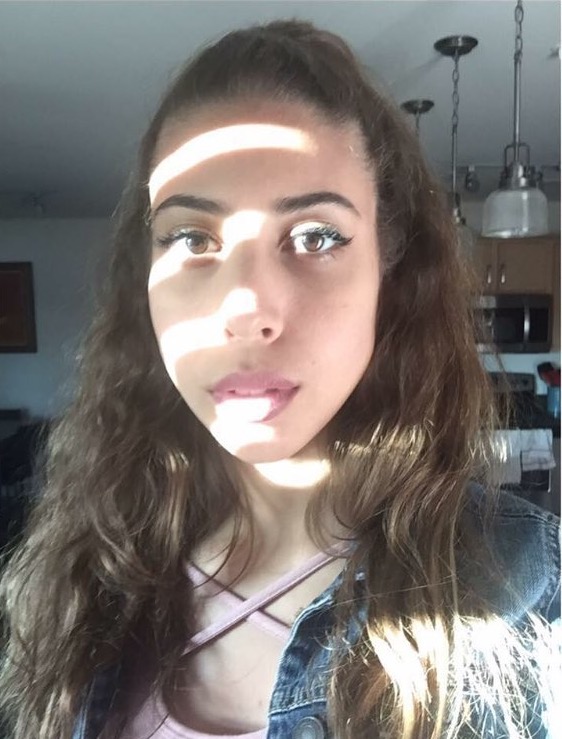 Kamille Catala is currently a sophomore at Florida State University…

Coming into any college, like Florida State University, not knowing what to expect is terrifying, especially when it comes to dorm life. Luckily for you, I have ranked the freshman dorms at FSU from the best to the worst.

Azalea hall is opening in fall 2017 so everything will be completely new! One of the scariest things about dorm life is thinking about how many people have lived there before you, and with this brand new dorm you won’t have to worry about that. Another big unique feature is a dining venue that will be on the ground floor of the building itself.

This is the other dorm that will be opening in fall 2017 right next to Azalea. Even though it doesn’t also have a dining venue it will also be completely new. Magnolia Hall also happens to have a prime location minutes away from Denny’s and Landis Green.

These two dorms go hand-in-hand in the fact that they are completely identical and build in the same location. Another perk is that they just opened in fall 2015, which is fairly new! Dorman and Deviney are also the closest dorms to Traditions parking garage (the most sought after parking location on campus) and the 24-hour Denny’s on campus.

This hall is also one of the more new dorms at Florida State, opening in 2007. The biggest draw to this dorm is its proximity to the Doak Campbell Stadium and FSU’s circus.

Since 1955 Landis has been known as a “honors only” dormitory, but if you’re somehow lucky enough to make it in then take it! This dorm is located in front of Landis Green and directly across from Strozier library (which is open 24 hours with a Starbucks). Landis also recently had a 21 million dollar renovation in 2007 so it still looks new inside.

This dorm houses the honors overflow but the rest of its space is for anyone. Connected to Landis it is also located right next to Landis Green, and a three-minute walk to Strozier. It is also decently close to Suwannee (the dining hall) and Chick-fil-A.

Degraff was rebuilt in 2007 so it is considered one of the newer dorms. It is located across the street from FSU, but still just a few minutes from main campus. One added benefit to the dorm is its closeness to a popular place to go out at FSU; The Strip.

Cawthon is known for holding both the Music and Women in Math, Science, and Engineering Living Learning Community. These are for first-year students who share a common interest that are housed together. The spaces then left in the building are given to any other student. Cawthon is the closest dorm to Chick-Fil-A, and to the right of Landis Green.

These dorms make up what is known as dormitory row. While they are some of the older dorms, they are considered some the closest dorms to food like Chick-fil-A and Suwannee. They are also all renovated and well maintained so their age isn’t an issue.

This hall is connected to Gilchrist through a bridge. It is a pretty decent dorm, with a close enough location to Landis Green. Suwannee is also a 2 minute walk away, so no having to walk up any hills.

This dorm is ranked last due to its age. Many complain about the size of the rooms, but one bonus of this dorm is the style. Two rooms (of the same gender) share a study room, and a bathroom. No other dorm has a personal study room like Salley, which can be good when you don’t want to go to sleep yet when your roommate does.

Honestly having gone through dorms just last year Florida State’s halls are way better than most schools that I’ve seen or heard of. There are always horror stories about the dorm life, but living in the dorms your first year will not only allow you to instantly be on campus but also make lifelong friends.

Kamille Catala is currently a sophomore at Florida State University and is double majoring in Editing, Writing, & Media and Media/Communications. In her free time she likes to draw and take her dog on long walks on the beach. You can follow her on Instagram @catala_k.

The Ultimate Ranking Of Freshman Dorms At ASU

The Best Dorm Room Storage Hacks You Have To Try