As a young, city-loving girl who had been born and raised in one of the largest cities in the world, I was devastated to learn that my family would be parting ways with everything I ever knew. Later, I learned that we would be moving to Rhode Island– the smallest of our beautiful fifty states. How would I, the little girl with the big personality and big hair to match, fare in this new environment you ask? Dreadfully–at first; the way something is begun is not always a tell-tale sign for how it will end up. After settling in and sending the moving men packing, my mom– my oh so beautiful and wise mother– told me to dry up my tears and suck it up. Let’s just say my mother is of the strong, independent variety. Though, she did continue on to advise me to find all that Rhode Island (New England really) had to offer that New York never could and to try and appreciate and find joy in it.

I hope you enjoy the 14 more I’ve listed for you below:

2. Autumn in New England will always hold a special place in your heart.

The brown, red, gold, and orange that flood your backyard, park, and even highway still make you wish you could take pictures of it every second of the day. Instagram filters never do it justice. New England autumns are strictly #nofilter novelties. Whereas, in New York, Central Park was pretty much your only affirmation that it even was autumn.

3. You know that New York nights will never be as great as New England evenings.

You’ve pretty much forgotten about the New York smog that used to cloud your view of the evening’s stars and can’t imagine a night without them anymore.

4. You’ve realized that the New England accent is distinct and, at times, incomprehensible (as are natives’ colloquialisms.)

You may have thought that Brooklynites had the strongest accent, but since meeting a genuine New Englander, especially one from Rhode Island, you’ve definitely changed your mind. All my ex-New Yorkers know: at some point someone has definitely asked you, “Where’s the bubbla?” or said, “Pahk tha cah!”

I know, weird, but they make up for it with their innate kindness, except for when the Red Sox or Patriots are playing. Which leads me to my next point…

5. You may wonder why the neighborhood is so empty on Sunday nights, but it’s OK. It’s just the New Englanders glued to their TV screens, watching the game.

My heart goes out to anyone who badmouths Tom Brady or Rob Gronkowski during a football game in a New England pub. Let’s just say they’d probably end up having a rough night.

I know the PR term, “America runs on Dunkin’” is an exaggeration, but if it said “New England runs on Dunkin’” it would be a lot closer to the truth. The amount of “iced cahfee” and milk “cahfee” my dear Rhode Islanders consume is a source of true worry for me.

7. You’re surprised that New Englanders don’t become lemons themselves judging by the amount of Del’s lemonade they enjoy on a daily basis during the summer.

Summertime Del’s lemonade is equally as important as their “iced cahfee.” It’s not uncommon to see a crowd of people chasing down a Del’s Lemonade truck or for one to be parked outside a little league game.

Peter Griffin and the rest of his clan were pretty much just for laughs before you moved to New England. But since settling in, you’ve definitely started recognizing more references and even certain locations shown in the show!

9. You have finally realized that clam chowder made in New England will always be the best.

Living in the ocean state definitely has its upsides, especially when it comes to finding and eating at some good seafood spots. You used to indulge in Manhattan clam chowders, but have since realized that thick and creamy bread bowl that it’s served in here is the only way to go.

10. At some point you’ve probably hit a deer or run over a racoon or possum.

Living in a place where having turkey, coyotes, and rabbits in your backyard is normal, running over one of them on the highway is pretty much unavoidable.

6 Must-Do’s While Visiting The Bay Area

Since moving to New England, you’ve realized that perhaps the bars over your windows and chains on your front door back in New York were a little excessive. Nowadays, keeping your door unlocked and windows open is normal and nothing to worry about because just about everyone does it.

12. It’s no longer strange to drive to the nearest farm and pick your own produce.

It’s pretty much become a family tradition to bring baskets and pick your own strawberries, apples, and blueberries throughout the year. In New York, you had to wait for Farmer’s market days and maybe even drive a few hours to pick the fruit yourself.

Gone are the days you would scour the East Village for your oh so chic OOTDs. Instead the bright prints of Lilly Pulitzer and the reasonable boots of L.L. Bean and Uggs have since raided your closet. Alex & Ani may also make an appearance in your jewelry box.

14. Unlike in New York, you actually go to the beach regularly now.

As I said, living in the Ocean State definitely has its perks. At the end of the school year, when the last days of school are optional (yeah right!), it’s not uncommon for you and your friends to drive off to the nearest beach for some pre-summer festivities.

15. Although New York will always be a part of who you are, New England has shown you that…

Did you also move from New York to New England? Let us know in the comments! 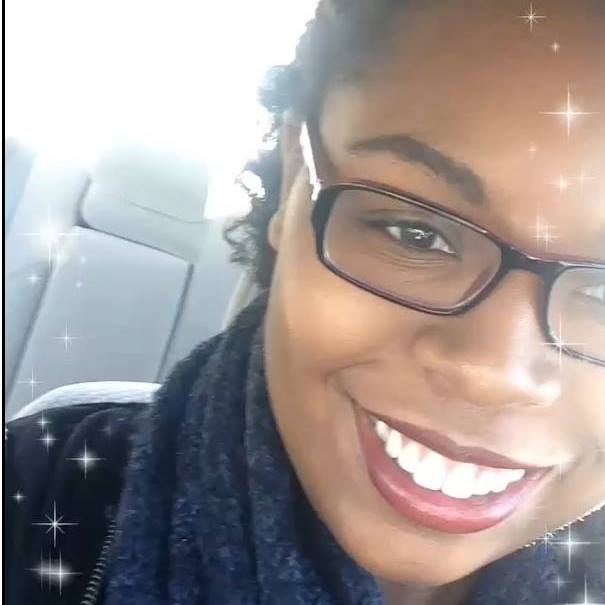 Hi! I'm a freshman at George Washington University pursuing a major in International Affairs and a minor in Journalism & Mass Communications. I absolutely LOVE to travel and go on adventures, my dog is my baby, and I really enjoy getting to know others and being active on campus!