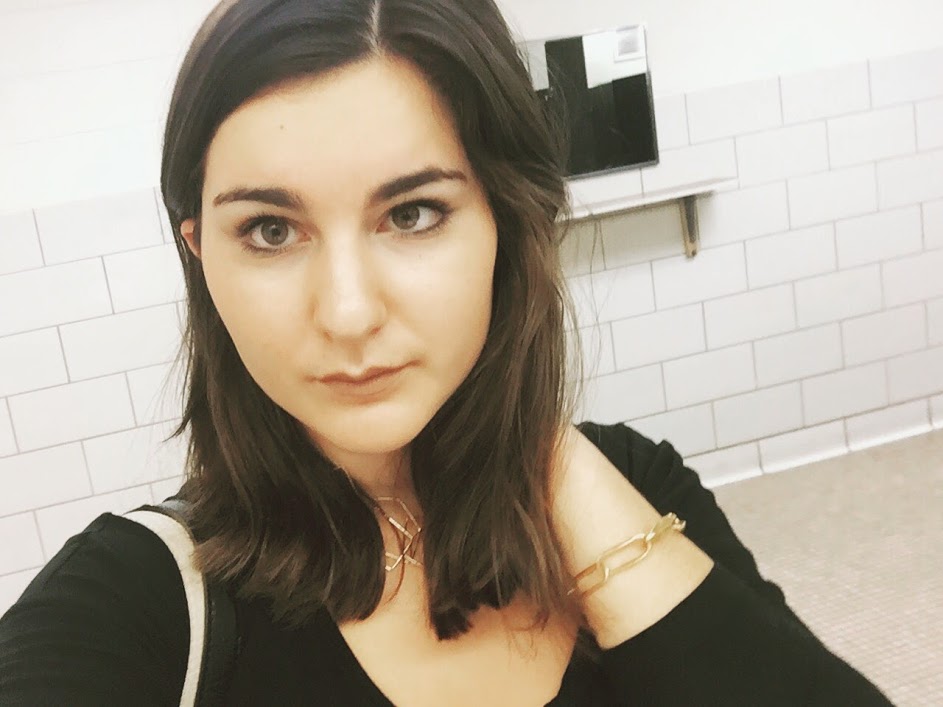 Allison Fernandez is a student at American University in Washington…

From what to pack, to tips on surviving the borderline inhabitable dorms, we’ve got you covered for American University orientation! Read on for 10 things to know before AU orientation.

1. The sheets are fine, but a bit scratchy, so sleep might be a struggle.

Sorry kids, but there isn’t going to be much sleeping. Maybe because you found a bae, but more likely because the sheets are super itchy and uncomfortable.

2. The presentations get long after the first thirty minutes.

Bring a pillow and blankets. The presentations do have some good information, but they get very long at 2 hours each. As soon as financials came on, half the students peaced out to Dream Town.

3. After 7PM, the dorms turn into an icebox.

Good news: AU has air conditioning in all of the dorms and buildings. Not so good news: at night, you might freeze to death.

4. The towels AU gives you for showering are microscopic.

If you plan on showering, bring a towel. If you plan on using AU’s towels, I’d say to skip the shower and just use dry shampoo. They aren’t actually towels, they’re just bath mats. So babes, bring a towel if you don’t want the entire floor to see your booty, no matter how fabulous it is.

5. Night activities after sessions end for the day.

Was dancing around in a common room with a bunch of OLs amazing? Yes. But for the most part, at night, find some friends and snacks, and grab an empty lounge or dorm room to chill in.

Stay away from the living room couches. They’re fine to sit on, but don’t lay down on them. 1. They have never been cleaned in the long history of the common room. 2. People have had sex on them.

American requires everyone to take sex-ed. TBH it’s not that bad, and unlike high school, they actually cover consent. While it may be a bit awkward, it’s not that big of a deal, and it’s probably better than what most schools offer.

He is the most fabulous OL to be found on campus this summer. Is OL Sarah great? Is OL Matt amazing? Obviously. But OL Julien and his Instagram are one of a kind.

The Ultimate Guide To Eating At UNH

There’s a reason everyone dates AU girls. Everyone on campus was super friendly and down to earth. You probably won’t meet your best friends at orientation, but you will meet some pretty cool people you can chill with.

You don’t need to bring too much, as most people only stay a night. Just bring some shorts and t-shirts, and you’ll be fine. If you wear makeup, throw it in just in case.

What else should we know before American University orientation? Let us know down below!

Allison Fernandez is a student at American University in Washington DC. She is a libra and a former member of BBYO. Wild Feminist.