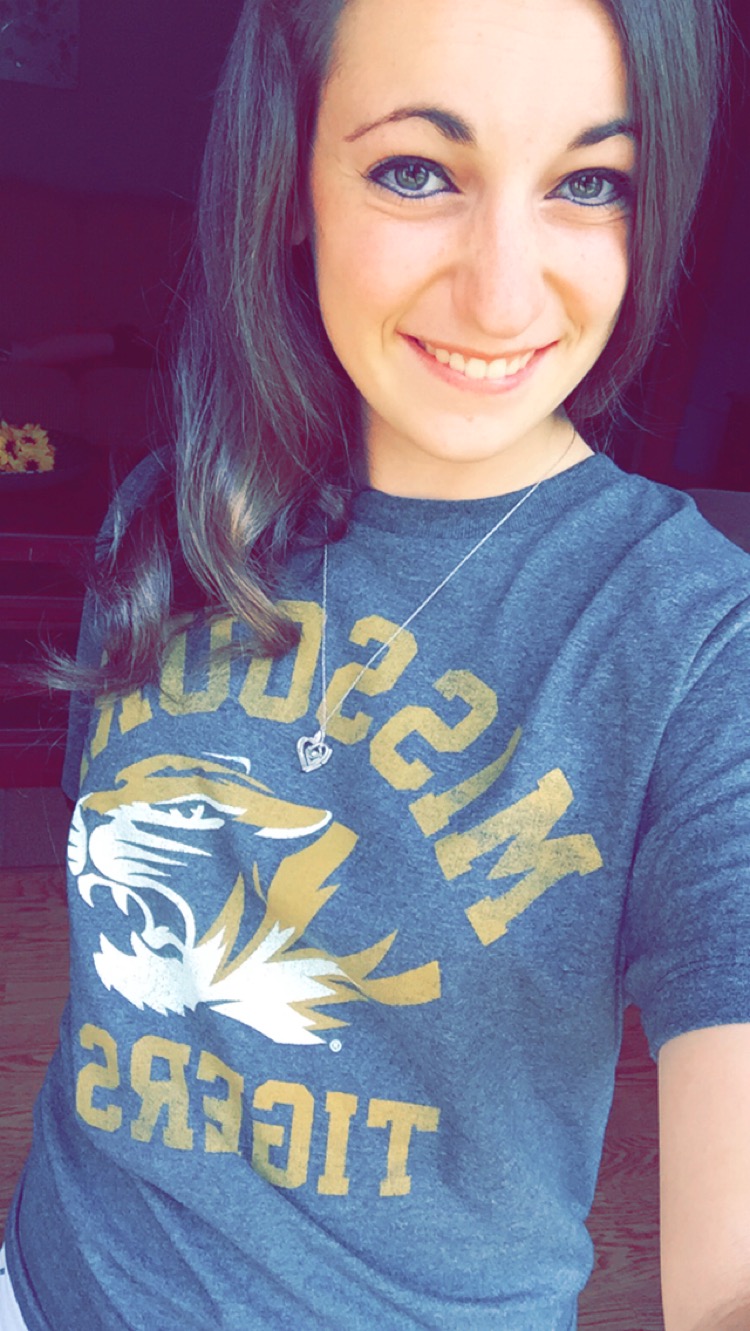 1. At some point, you have discussed how to scale Jesse with your friends while drunk.

3.  Speaking of, you avoid Speaker’s Circle at all costs.

6. You have witnessed extremely strange things on the quad, from people doing some sort of strange yoga to a large dinosaur running around.

8. You get to say that you can go to the best rec center in the country whenever you want (but you rarely ever do).

10. You have to rub David R. Francis’ nose before every exam or else.

11. Having to deal with disrespectful freshman who don’t know you aren’t supposed to talk when walking under Memorial Union.

12. The Diner is the ultimate place to cure a hangover.

13. You’ve probably come close to getting hit by the Hearnes or Trowbridge shuttle a few too many times.

14. Sandy from Plaza is the nicest lady you will ever meet.

15. Toasted ravioli (AKA t-ravs) are everything.

17. You believe that University of Missouri-Columbia is truly a Southern university.

18. You’ve had to listen to a J-school major b*tch about how much more difficult their program is than everyone else’s.

20. You swear that Mizzou is the only college you could ever call home.

Let us know what you think about University of Missouri-Columbia in the comments below!