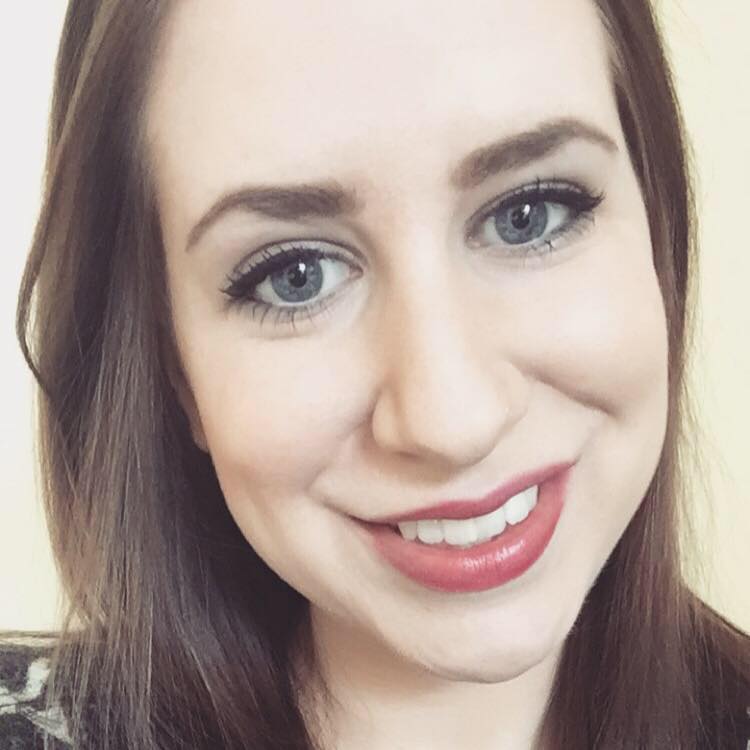 A lover of books and bunnies, Jessica lives in Melbourne…

21 Rose Gold Hairstyles That Are Goals

Do you have a type when it comes to dating? Which of these types would you go on a date with?! Here is every type of guy you will date in Melbourne.

Perhaps you met him at uni but more likely you met him through friends at a party or something, because it always seems like there’s nobody you’re attracted to in your own classes. He’s usually busy with his own classes and assignments, but also with drinking. His house is a typical student house that makes you wonder if you should disinfect all the surfaces you touch. You guys relate to each other on terms of age and finances and goals.

He’s in a band. He’s a guitarist or bass player. His band is always promoting themselves and ‘making things happen’. They’re going to be big. He will always fall into one of two categories: the hard worker who has a meantime job before the band takes off, or he’s the slacker who sort of gets by on centrelink or bit jobs… before the band takes off. One time, you met someone who had heard of their band and you feel kinda smug! Buuut they’ve only heard of the band because they’re also sleeping with him. Because he’s sleeping with everyone. You vow to never date a musician again. Then you meet a drummer.

He wears a damn fine suit and this is part of the reason you’re willing to overlook how busy he is. He has all these things the student and the musician didn’t have, things like the ability to take you out somewhere nice where you don’t have to pay for once and a house that’s in the next rental bracket so  the bathroom has one of those fancy showers that isn’t above a bath and there isn’t mould growing in the windows. There’s other non-monetary things that really show you what life is like with a put-together adult, like his good attitude, his work ethic, his maturity, his good hygiene. He gets you buzzing on more than his nice cologne and that’s when he hits you with the ‘I’m focusing on my career right now.’ It takes him another two years to meet someone he can commit to.

This even looks like a guy I dated, hair, sunnies and all.

Hipsters are still alive and well in Melbourne. Their outfits have slightly moved beyond salvos-chic and into plain bizarre (think tradie overalls with nothing underneath and the legs rolled up to reveal dress-shoes with no socks, this outfit can’t possibly be comfortable) but the best part is their attitudes seem to have moved on from pretentious snob to overly friendly. The true hipster is bloody nice and a good listener and this combined with his mustache or the way he pulls off those overalls makes you swoon just a bit. He’s more relaxed than the professional and you have killer conversations about the world and politics and the environment with him. He’s so nice and open-minded that he’s sleeping with a bunch of girls and tells you that monogamy is outdated. You’re either into this idea or you move on or you stick around hoping to show him you’re his one and only. Eventually he meets a fellow hipster and she is fascinating because she takes a lot of pingas and was in a girl-only band and is the kind of free-spirit he realises he needs.

5. The Tinder Hook Up

You’re busy, the city is big and everyone else seems to be doing it. You find a guy online you want to swipe right to (or left? It’s been a while) who you seem to click with (eg. he didn’t immediately get over-sharey about his problems or open with sexual innuendo or insult you) and you agree to meet up at a fun bar in the city and have some cocktails that cost stupid-money but taste darn good. Instead of being a one-night-stand, you and the-guy-from-tinder end up seeing each other for a couple of months because he doesn’t turn out to be a weirdo. The extent of your relationship is witty banter over text and sex that is alright but nothing mind-blowing (or even vagina-blowing, which is a horrible phrase I shouldn’t have thought of). You start to wonder if this could be more than casual while mulling over whether you want to explain to people like your parents that you met him on an app. Soon enough you realise he still uses tinder for hook-ups and you login as well to show him you can find someone way better. Your conversations fizzle until you barely remember who was the guy from tinder.

This photo was chosen purely because it looks as though shutterstock has placed cross-hairs on the app.

The bigger the population, the more creeps, right? This is the guy who seemed alright at first appearances but quickly spirals into creepdom. He’s pushy, sulky and he probably works at the bar you and your friends like to go to after work. The date he just took you on was a bloody mess. Who wants to sit in a shitty restaurant listening to him talk about his ex when there’s a plethora of good places to eat down the tram-line and he could talk about literally anything else? Or, alternatively, he’ll take you somewhere cool and new down a trendy alley (this doesn’t sound good outside of Melbourne context) to try and divert your attention away from the fact he only talks about himself and tries to get you drunk. He will 100% message you when he’s out been out long after you shut it down and he will try to add you on Facebook until you give up and block him. Bonus creep fact: He thinks he rocks at sex with no evidence to prove this and he would be likely to remove the condom without you knowing.

This guy could fall into any of the above categories (Except creep, unless you’re also a creep and together you make a beautiful creep couple) or one that wasn’t even listed. He’s a guy you meet unexpectedly after dating around and finding yourself put out by what you’ve found. He’s genuinely nice, he makes you laugh, he wants to be with you in a committed way. He knows the best restaurants in Melbourne to take you to and not because he’s taken other dates there but because he knows what food or atmosphere you’ll like, he knows which cinema has the best seats, he can drive you across the city to any exhibition or show or party without a GPS because he got this, and your relationship grows to the backdrop of the city. He shows you that while the city is full of different guys that all teach you different things, he’s the one you want to learn from the most.

What is your favorite type of guy to date in Melbourne? Share in the comments below!

A lover of books and bunnies, Jessica lives in Melbourne because she thrives in cold weather.

21 Rose Gold Hairstyles That Are Goals