If you haven’t caught up on the latest controversial Netflix show, you are missing out. Recently, Netflix (along with Selena Gomez) added a new show called 13 Reasons why. This show has received many diverse responses since it was added to Netflix. Some of which are helping those who suffer from mental illnesses such as anxiety, depression and suicidal thoughts. There are also the negative reviews that say this show only glorifies committing suicide.

Let me be the first to tell you that this is the farthest from the truth. I suffer from depression, anxiety and suicidal thoughts. Many people do. As a matter of fact, in the US alone, the suicide rating continues to increase. Ratings conclude that for every 100,000 people, 13 commit suicide. This may not seem like a large amount but it is, especially when that number should be 0. This show intrigued me, so I binged it over a week’s time. For those of you who struggle with suicide or those of you who just don’t get why people do, here’s 13 reasons why you should watch 13 Reasons Why:

1. Alone versus being surrounded

4. Understanding the effects of bullying

8. Guilt, shame and piling on the insecurity

9. Being questioned when asking for help

13. Everyone wants to be loved

This show goes into the life of a girl new to the town who feels alone, rejected and bullied. She creates 13 reasons why she commits suicide. The 13 reasons consist of what leads up to her death and what influenced her to go in the way she did. Each person gets to hear what this girl felt, and what their contributions were as to why she commits suicide. It is an emotional roller coaster that will have you in tears, especially when it gets to the double digit reasons. This show does not glorify suicide at all. If anything, it gives help to others to understand why a person feels like there is no other way. It helps you to understand the effects of bullying, the signs of suicide, signs of depression and above all, how to treat one another. One ill word could create the last drop that was needed on a stock pile of inner turmoil. That is exactly what happened to the main character. She battles being new, being rejected, rumors, and even rape. With every battle, she moves past it, until it becomes too much and creates a thick pile she can’t climb out from under.

This show is beyond accurate with how it shows the feelings of the lead female role. It also demonstrates the impacts of how cliques can make someone feel who isn’t considered above the average norms. The part that I did not understand until I watched it was the way others would feel if something happened to their loved one. Some shut down, some go into denial, some fight back what happened and others brush it off like lint. It can feel like no one is there for you and that you are alone but there is always someone there. The girl from this show tried and tried, time and time again to find someone but everyone was so swept up in their own worlds that they didn’t listen when she asked for help.

From just watching this show, I have learned so much from a different pair of eyes. If you struggle with suicidal thoughts, depression or anxiety, you are not alone. Make them Listen. For those of you who don’t understand mental illness or consider those who have them to be weak or crazy, you should also watch this show. You could help save a life. It shows how she felt through it all, which is so relatable to those who fear there is no other option. It will bend your thoughts and make you feel exactly how she feels and how everyone else feels. Once you watch this show you will have a new perspective, and it won’t be that it glorifies suicide.

What are your thoughts on 13 Reasons Why? Let us know in the comments! 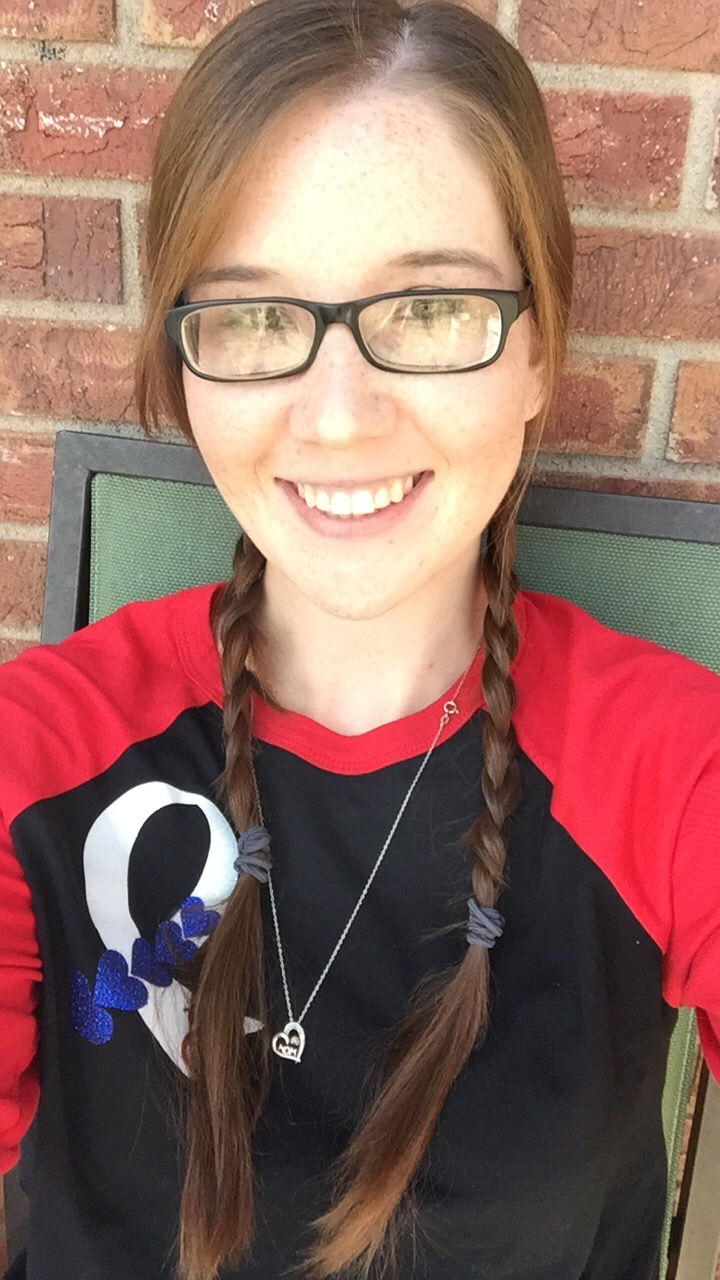 Hey y’all!! I was born and raised in the great state of Texas. Two years after high school I married my high school sweetheart. We have two amazing children and three amazing Furrbabies. I enjoy being creative, reading, writing, and studying mental health counseling at LeTourneau Univeristy.

15 Signs You Are Hispanic