There are some things that students who attend other universities just won’t understand about you as a Loyola Rambler. Just by attending the school for one semester you’ll start to recognize certain traits and habits you’ve gained just from calling this place your home.  You’ll KNOW you go to Loyola University Chicago when…

1. You SURVIVE off of the late night chicken nuggets.

A student’s day at Loyola gets pretty crazy. So when it’s 8:30 pm and you finally realized you haven’t had one bite to eat all day, late night chicken nuggets and meatballs save your butt every single time.

2. You start to despise how crosswalks work.

You leave 10 minutes before class, that should be enough time to get there on time right? But without fail every single time, you WILL get caught at the Sheridan crosswalk and be stuck there freezing for five minutes until you have to book it across the street just to cross it in time. Looks like you’re late for your class in Mundelein.

4. You understand just how cold the world can be.

You don’t understand the meaning of freezing until you’re walking by the lake to get to your class in the Crown Center. Our phrase “cooler by the lake” finally makes sense when you can’t feel your face immediately after stepping outside.

5. Seeing 5 billion rabbits in one day doesn’t phase you anymore.

Seriously, who chose the ramblers as our mascot when cute little bunnies literally infest our campus? There hasn’t been one day since I’ve attended Loyola where I haven’t ran after one trying to pet it.

6. Elevator lines are the ultimate test of your patience.

Mundelein never fails to have a line of what seems like hundreds of students waiting to get on the elevators. Looks like I’m crawling up 13 flights of stairs to get to my class on time.

7. You start to think that maybe buying your own soap is the better option.

What even is biosoap? I’m all for being environmentally friendly but I’m not a fan of this brown goopy substance that smells like tree bark for washing my hands.

8. Sister Jean is your role model.

Your day will be made if you’re ever blessed enough to catch Sister Jean walking around campus. Loyola simply wouldn’t be the same without this icon.

9. Your partying days are over.

Want to go to a rager? Have fun traveling 30 minutes to a Northwestern frat party in -20 degree weather!

Despise all the quirks of Loyola Chicago, you know you’re attending one of the best universities out there and that you are lucky to call this place your home. GO ‘BLERS!

Let us know what you think about Loyola University Chicago in the comments below! 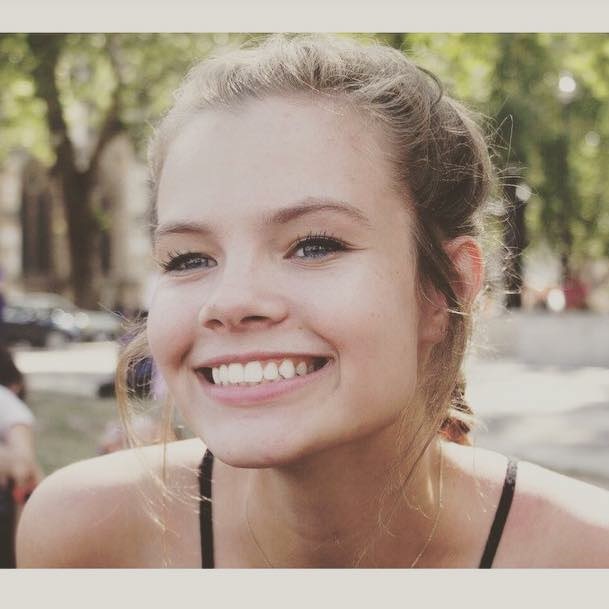 I'm a freshman at Loyola University Chicago studying Marketing in the Quinlan School of Business where I recently joined the Women in Business Club. I'm originally from New Hartford, Connecticut but moved to Chicago to attend my dream school!

What I’ve Learned From Trying Over 300 Skin Care Products