1. You own more large t-shirts and yoga pants than ordinary clothes.

TCU is the only place a girl would order the same size shirt as their date to a mixer, and feel completely comfortable in doing so. Jumping out of bed and running class is a whole lot easier when your outfit is comprised of such a simple combo.

2. You’re not phased hearing someone shout, “GO FROGS,” half way across campus as a tour is walking past the lib.

The horned frog is the best mascot in the Big 12. Enough said.

3. It is a windy day and you get a free shower walking past Frog Fountain.

We’ve all been there, one minute it’s a calm day, the next minute the wind picks up and the fountain sprays for miles.

4. You can be tanning by the Rec pool on a Monday and running to class in the pouring rain on a Tuesday.

Really Texas? This first time I encountered this erratic weather, I thought there was a huge storm rolling in, but the locals quickly taught me this was just typical Texas.

5. You learn the perfect times to go to the BLUU and avoid the zoo it can become as often as possible.

Starting off your freshman year, you think it’d be smart to grab some lunch after your 11 o’clock class. You quickly realize this is far from smart and at all costs go another time. Once you’ve learned the key times to escape the BLUU chaos, it becomes much easier to manage.

6. You lose your Stu Wireless connection and check your phone to find at least 3 texts from people asking if they were the only ones who lost connection.

It’s 10 minutes before a huge exam on a Wednesday afternoon and suddenly you can’t flip to the next Quizlet notecard. Panicked, you reset your connection hoping that anything will get it back up and running. Of course, it’s fixed within minutes and you’re saved with 6 minutes left to cram.

7. Sneezing in the quiet section of the library is your worst fear.

Indulging in a bag of free chips that were given out downstairs. Pulling your head phones out a few seconds too early, only to have your music blasting out of your phone. These are only a few of the scenarios that can lead to the embarrassment of many head turns and eye rolls. This is why mastering the silent approach is always a victory.

8. There is a schoolwide budget specifically for planting new beautiful flowers every 2 weeks.

You can thank Mary Evans Beasley. A woman who served on TCU’s Board of Trustees made her main focus beautifying TCU’s campus with flowers. Her donations totaled over $550,000, which explains the continuously changing flower beds.

9. You assume the library doesn’t actually have books, until you stumble upon them searching for a study room.

Sometimes I feel like searching for a study room can be the toughest part of my day. The study room numbers are so scattered and learning their locations seems nearly impossible. Every freshman has the realization that the TCU library does in fact hold books while trekking through the lower hallways.

10. Everyone around you is from California but says y’all more than the true Texans do.

Texas California University? It’s a thing. With California holding the 2nd most students in the 2016 class, you’ll meet quite a few west coast kids. Being from California myself, it goes without saying that although we sometimes think that with the move, will suddenly come the accent and over use of the word y’all, we’re harmless.

11. You mark your calendar for the tree lighting way in advance.

Let’s just say, if Santa’s reindeer are making an appearance, you can bet I am too. Missing this event is simply not an option, TCU’s annual Christmas tree lightning is one of the biggest events TCU puts on and is well worth the trip to the commons for free cookies, hot chocolate, and fireworks.

12. You take a picture of Frog Fountain every time you walk by during a sunset.

Even though you already know it will be on at least 10 other Snapchat stories, a kick ass sunset means you’ll accept being basic and do it for the perfect shot. I mean hey, your school is beautiful why not show it off every once in a while?

13. You’ve waited in line for Chick-Fil-A, even when it wraps around to Union Grounds.

Having a Chick-Fil-A on campus is not only the best place to snag a lemonade before you’re off to a pregame, but it’s also the perfect meal at any time. However, if I’m not craving Chick on a Sunday, I’m always craving it at the busiest hours. With that said, I know I’m not alone in thinking that any line is well worth it.

14. Almost the entire SNL cast has been to your school.

You can always count on someone being hosted in the BLUU ballroom on a Friday night. Whether it be a well-known performer or a comedian (every SNL cast member ever), you can’t go wrong.

15. You believe that no other school compares to yours (which explains the entirely purple 2nd wardrobe you’ve accumulated).

What are your favorite signs proving you know you go to Texas Christian University? Comment below and share this article with your friends! 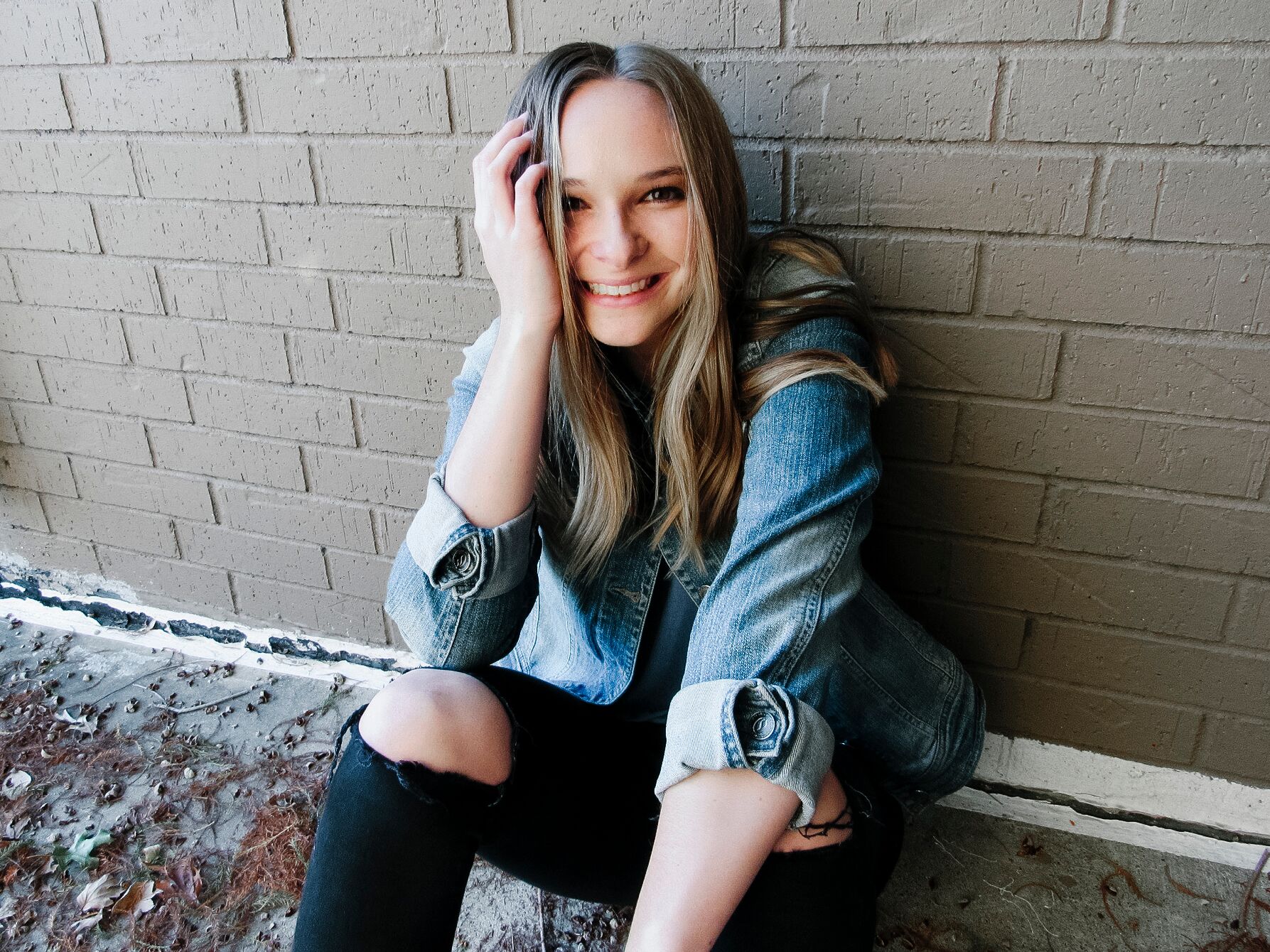 A sandy, smiley, and simple girl, writing to fill a passion! Catch me in the West Coast sun or in the southern fall leaves. ~LUKE 1:37~

10 Questions You Should Ask Someone Before You Start Dating Them

15 Pieces Of Essential Clothing For Your College Wardrobe