I’ve identified a whole new season closely related to both cuffing and breakup season; fuckboy season. You’ve probably heard of “cuffing season,” the period between late fall and early spring in which people start rushing to get into relationships so they have someone to cuddle with in the winter months. These short-term relationships are largely based on loneliness and convenience, and probably won’t last. According to Urban Dictionary, cuffing season starts shortly after Halloween and extends until shortly before Valentine’s Day, and is in full force by December. Hilariously enough, this directly coincides with “breakup season,” which according to popular dating service Coffee Meets Bagel happens at seven different points throughout the year. The most breakups occur two weeks before Christmas.

Based on extensive research and an unfortunately large amount of personal experience, I’ve identified a whole new season, which is closely relevant to both cuffing season and breakup season, but still very different from the two. And it is upon us right now.  Ladies and gentlemen, it is fuckboy season.

While cuffing season is characterized by guys you barely know wanting to take you on dates, fuckboy season is characterized by dudes you slept with three years ago coming out of the woodwork. They’ll call you on a Saturday night to “see what you’re up to” and  old one night stands will slide into your DMs with heart-eye emojis. The Tinder matches from 2016 will be unearthing your phone and suddenly wanting to “catch up.”

When you post a Snapchat story saying you’re having a bad day, and all the responses you get are vaguely encouraging messages from random thirsty men, like that guy who sold your roommate weed one time or the dude who sat behind you in math class freshman year, you know it’s fuckboy season (and by “vaguely encouraging,” I mean texts that say “awww don’t be sad” quickly followed by “lookin good tho, how you been?” Fuckboys can smell an emotionally vulnerable girl from miles away. It’s a skill). Thankfully, fuckboy season – or FBS if you’re feeling lazy – is shorter than its two cousins. However, what it lacks in length, it makes up for in intensity (much like the fuckboys themselves. Note to fuckboys: jackhammering is still not an acceptable technique, and if you have to ask “did you cum?” then we definitely didn’t).

Fuckboy season only lasts for a little less than two months.

However, if you’re a victim of FBS, those few weeks will be jam-packed with 2 a.m requests for nudes from guys you either barely know or mercifully forgot about.

Fuckboy season starts shortly before Christmas, most likely because many of the participants in FBS are cuffing season rejects. When their Netflix binging invitations were left on read one too many times, their poor fragile egos lead them to graduate from “Stranger Things and chill?” messages to “Hey! Idk if you remember me, we matched on Tinder two years ago. We should catch up!!” or, of course, the infamous old standby: “hey, u up?”

Fuckboy season ends roughly 7-10 days into February. Presumably because the f-boys in question realize that Valentine’s Day is around the corner. They can’t be in your life for that obviously because that’s just too much commitment. Besides, V-Day is the perfect time for the fuckboys to go into hibernation; they have to rejuvenate before being geared up for the biggest, most exciting time in a fuckboy’s life: spring break. After all, fuckboys need breaks, too. It’s hard work being a fuckboy.

Let us know what you think about fuckboy season in the comments below! 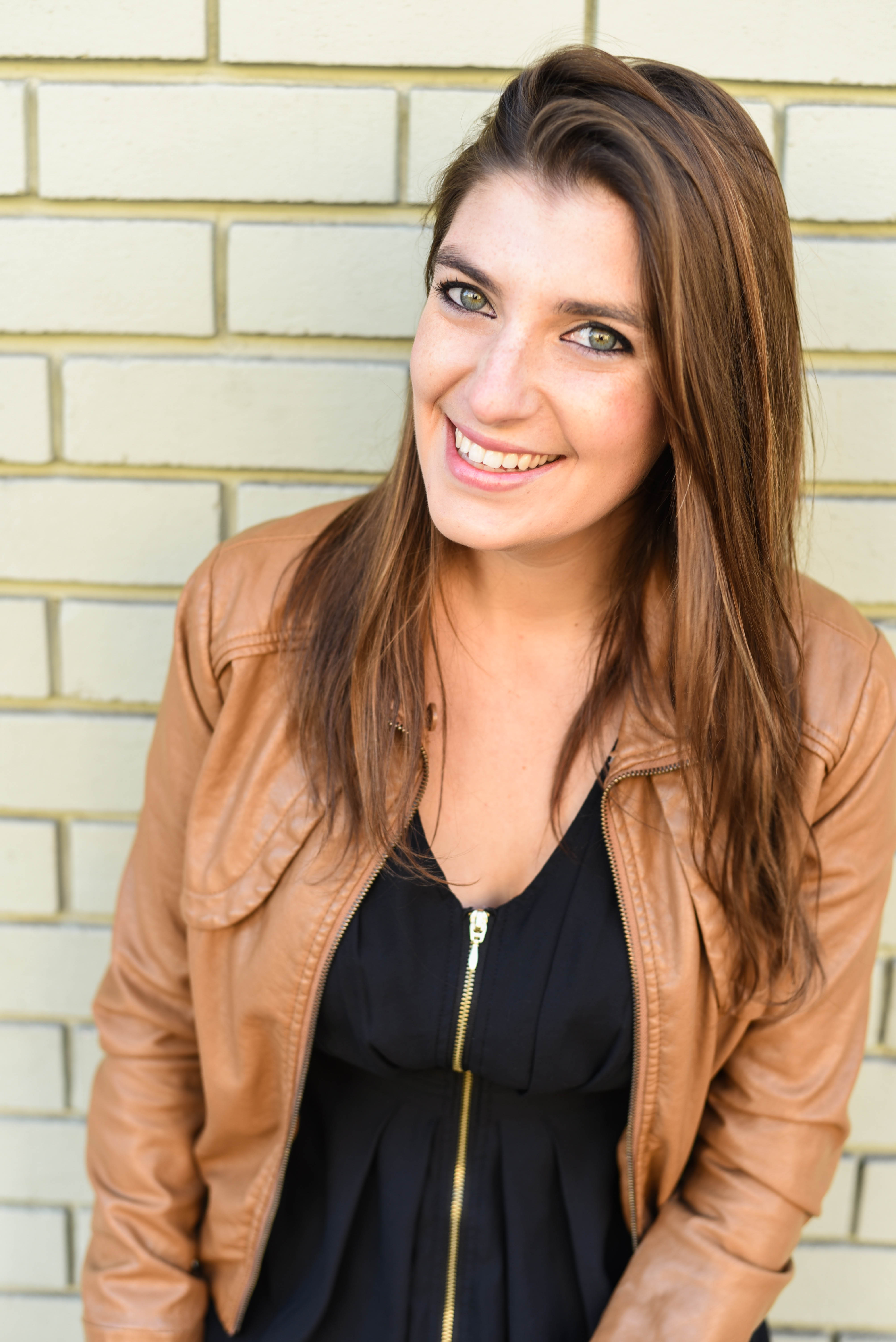 Jessica Nemire has a bachelor's degree in journalism from San Francisco State University. She likes to write about travel, sex, and dating. She runs two female-focused travel blogs, has written for more than 10 publications, and currently lives in San Francisco. In the past, she's lived in Antigua, Guatemala and Barcelona, Spain. When she's not writing or traveling, you can find her watching sunsets, hanging out in nature, wearing her cow onesie, or making the fattest trays of nachos you've ever seen.

5 Reasons I Chose To Go To Rutgers University

Terrible TV Couples That Should Have Never Been A Thing