Fyodor Dostoyevsky (a Russian novelist I found on Pinterest) one wrote, “the soul is healed by being with children.” It has taken me 13 weeks, 57 work days, and a lot of Jolly Ranchers to finally say I can confidently agree with Mr. Dostoyevsky. Most people my age come home from college and work desk job internships, wait tables, or stock shelves all in the hopes of saving up enough money to last them through one more L-filled school year. I, however, was late to the game and couldn’t find any said positions, so I turned to the next best idea I had: camp counselor. I’d spend a summer working with kids.

In my head, I pictured days in the warm-but-not-too-warm sun surrounded by happy kids with big smiles and lots of hugs. Instead, I got scorching heat and a group of 60 eleven-year-old kids filled with attitude, drama, and a whole lot of energy. Not ideal, obviously.

It took me weeks to find my rhythm.

How much yelling was too much yelling, what tactics worked when it came to listening to directions, what games pre-teens actually enjoyed, etc. I spent many, many 8 hour days surrounded by whining kids, likely with either homemade slime stuck in their clothes and hair, or a ‘sore ankle’ that required an ice pack immediately (which it never did).

There were days where I just didn’t want to get up and go to work.

There were days when I probably yelled too much, days where I took the wrong tone with them, days when the game I created didn’t hold their attention as long as I desperately needed it to, and days where I hid in the bathroom stall for 15 minutes just because I needed some time to breathe.

And then there were days where I got hugs for no reason, thank-you’s for walking with a camper, compliments just because, and king status in four-square (because I’m just that good). There were days when the kids told me that camp was the highlight of their summer because their mom and dad worked too much to play with them. There were days when I realized I wasn’t there to make money, I was there to give these kids a really, really great summer, and the money was a formality.

And then it hit me: these kids were giving me just as much as I was giving them.

I can confidently say this is the first summer in probably 7 years that I played card games in a park, played four square whenever possible, took field trips to cool museums, made friendship bracelets for everyone, and played with glitter and popsicle sticks until there were literally no new ideas left. And it was the most refreshing thing I’ve done yet.

I was reminded that sometimes its ok to be weird as hell, because if that’s what makes you happy, go for it.

Bougie Fun Things To Do Over Spring Break

In 13 weeks, I learned to take life as it comes, but never take it too seriously.

Being a counselor was sometimes the hardest, longest, most annoying job on the planet…

But sometimes it was also the most fun, interesting, and entertaining job on the planet. Kids are innocent, hilarious, and loving, and I feel so honored to have worked with such an amazing group of them. 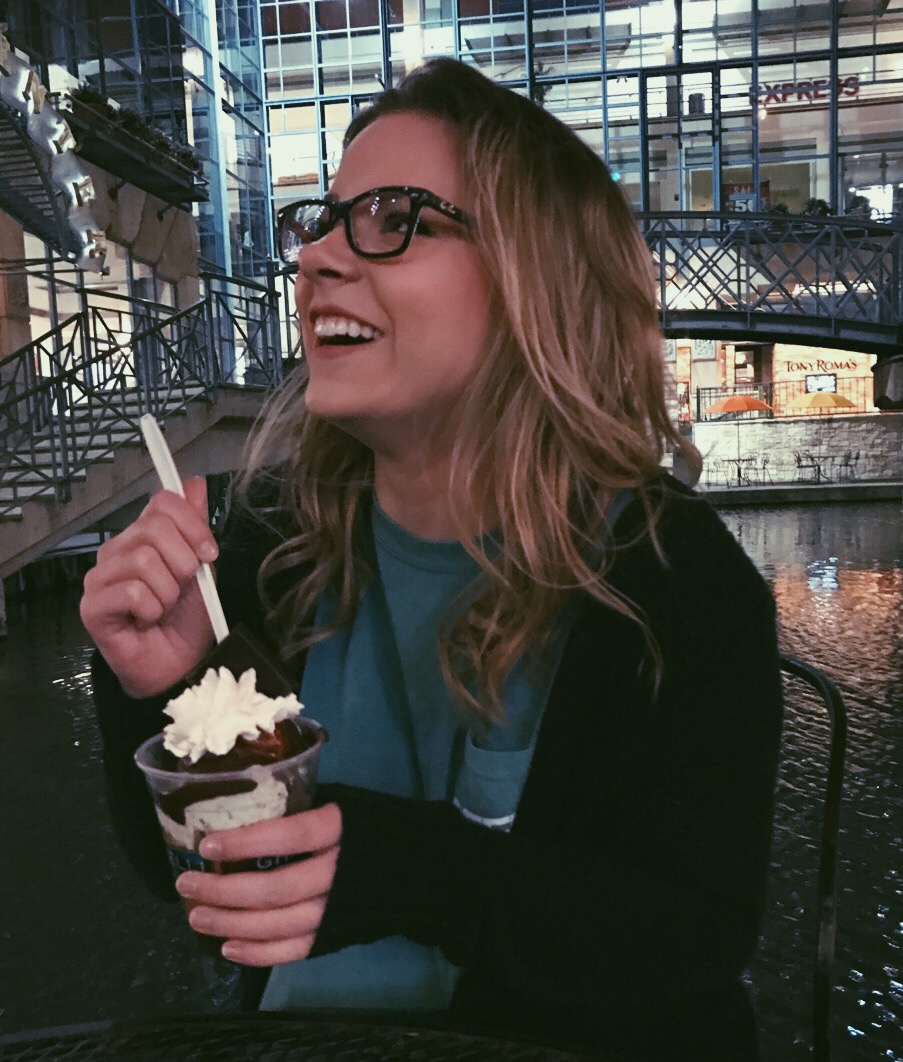 Everything We Know About The Taylor Swift Snake Video

15 Signs You’re A Little Too Obsessed With Youtubers

15 Food Items To Bring To The Beach

10 Thrillers To Read On The Beach