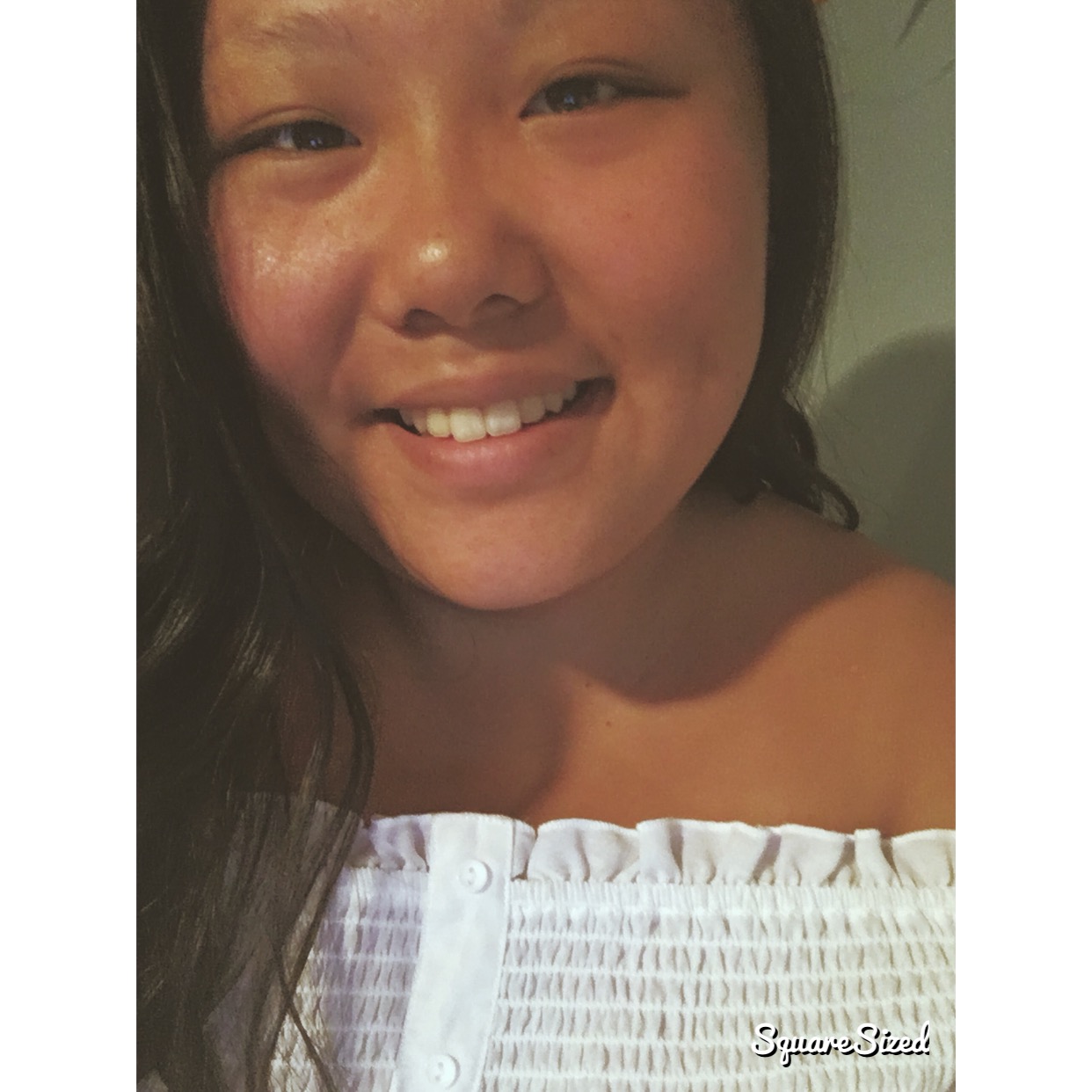 WRITING, LITERATURE, AND PUBLISHING MAJOR AT EMERSON COLLEGE IN BOSTON,…

1. Everything reminds you of them.

Maybe it’s their favorite color that keeps popping up, or their favorite movie is playing on the TV. No matter where you go, something will remind you of the person you once called “best friend.”

2. Inside jokes are dead.

There will be times when you’re hanging out with other people and someone says something that reminds you of an inside joke between you and your ex-best friend. Usually you’d pull out your phone and laugh about what happened your ex-BFF but now you have to just sit keep it to yourself.

Whether or not your friendship ended badly or not, the rest of your friends will slowly start to drift away from one another. You guys didn’t mean to pick sides but it happened subconsciously. Now whenever you look back at photos of you all together, the nostalgia hits you hard.

Friendsgiving, Galentine’s Day, and Christmas aren’t the same when your best pal isn’t there to help you feel like you’re not alone. You two used to swap horror stories about your family’s political views at the dinner table and the gossip about your Aunt Margret tells you about your Aunt Julie. Usually holidays end in a sleepover where you’re watching Elf and eating pizza.

The fear is that you end up drunk texting your ex-boyfriend or ex-girlfriend and going off on them. But when it comes to best-friend break-ups, the fear is texting them and telling you’re deepest secrets you kept from them or saying that you still have they’re favorite t-shirt in the back of your closet.

Normally when you’re watching Netflix at home, it’s to take a day to relax and have some “me time”. You’re still texting your best friend and maybe they’ll even come over and join you. But not it seems like you’ve had too much “me time.”

What this all comes down to is how terribly crushed and heartbroken you are. You lost a friend who you might’ve seen going to college with, going to each other’s weddings, having play dates with each other’s kids, and maybe even getting older and causing mischief at a retirement home with. Life changes and so do people. For now, you just get by one day at a time without them.

Have you been through a lot of best friend breakups? Comment below.

WRITING, LITERATURE, AND PUBLISHING MAJOR AT EMERSON COLLEGE IN BOSTON, MA. I'M EITHER IN A COFFEE SHOP WITH MY EARBUDS IN OR HANGING OUT IN THE COMMONS WITH FRIENDS. THANKS FOR READING!

Pros And Cons Of Becoming BFF With Your College Roommates

10 Funny Cards For Your BFF’s Birthday

7 Ways To Spoil Your Best Friend

How To Tell A True Friend From A Toxic Friend

Pros And Cons Of Travelling With Your BFF