During Mardi Gras, when all the streets are filled with revelers, you walk down an alley, away from prying eyes. Eventually, you come to a red door set into a wall made of very old bricks which have long ago begun to break off in small pieces. You knock thrice upon the door in a secret pattern known only to you and to the people inside. Upon completion of the mysterious knock, the door swings wide, and you enter a darkened corridor. You faintly hear the door close behind you as you make your way down the hallway. Light can be glimpsed around the door, making it appear like you’re heading directly toward a thin rectangle of illumination. Upon opening this portal, you spy a banner with the words ‘Welcome to the White Elephant Party’ written large upon it. Let the festivities begin!

The sounds of Mardi Gras can still be heard outside the small room where your party is taking place. In the center of the room is a pile of small gifts on a plain wooden table. Beside the table is an attendant who bows politely to you and wordlessly gestures to the stack of presents. You take your time in looking them all over, and eventually decide to take one on the right side of the pile. This gift is a fairly decent size, and is also slightly heavy. Unwrapping the package carefully, you slowly discover your gift: a ceramic white elephant.

Taking your new possession, you walk over to the corner of the room to the refreshment table. Upon this table is a varied collection of drinks including wine, beer, and bourbon. The bourbon catches your eye since this particular brand is only available at one restaurant in New Orleans during the Mardi Gras celebration. With your glass of bourbon in one hand and your elephant in the other, you watch with mild interest as a man you have never met opens a gift from the table. The man upends the small box and out slides a metal slinky.

You watch the man take the slinky over to a desk in the far corner of the office space. From your vantage point by the drink table, you can just see him take the slinky, set it on a high surface, and gently flip it down onto a book lying on the desk. At just this moment, the walls start to vibrate softly, letting you know that the Mardi Gras parade is drawing closer. Suddenly, you hear the crinkling of wrapping paper. Another gift has been opened. It seems like a lucky woman just received a small container of green Play Dough.

Having no interest in Play Dough (having long since outgrown your fascination with it) you stare instead at a Mardi Gras necklace made of plastic purple beads on the table you’re currently leaning against. The beads shine with the reflected light of the floor lamp nearby. You force your attention back to the door from which you originally entered at the exact moment another guest arrives. They seem to know exactly what to do, as they make for the gift table immediately. Taking the gift from the top, they quickly open it to find a common dish sponge.

This newcomer closely regards their gift and, apparently satisfied, they nod to the attendant and walk over and sit at another desk. They start to toss the sponge in the air and catch it in their hands over and over. You deem that it is now time to move from your current position to somewhere more comfortable. Passing by the door, you barely avoid colliding with a woman who comes dashing through looking confused. “Is this the Mardi Gras celebration?” she asks. “No”, you reply, “this is the white elephant party. Take a gift from the table.” Immediate understanding dawns in her face and she walks over to the table. In one expert gesture, she swipes a gift from the table and rips the wrapping completely off. A small chia pet is revealed.

A Chia pet? You look down at the small ceramic elephant in your hand and tell yourself this won’t do at all. This won’t do at all. You wait for the woman to take a seat at a vacant desk, and then approach slowly. She seems to be distracted with another guest. Following her line of vision, you see a man which you must have missed before eating a Butterfinger. The woman with the chia pet is held in rapt attention by the sight of this man eating his candy. You wait ever so patiently for the right moment. Finally, the sounds of Mardi Gras can again be heard briefly outside the thin walls of the room. You quickly swipe the chia pet and place your own white elephant on the upper rim of the cubicle. 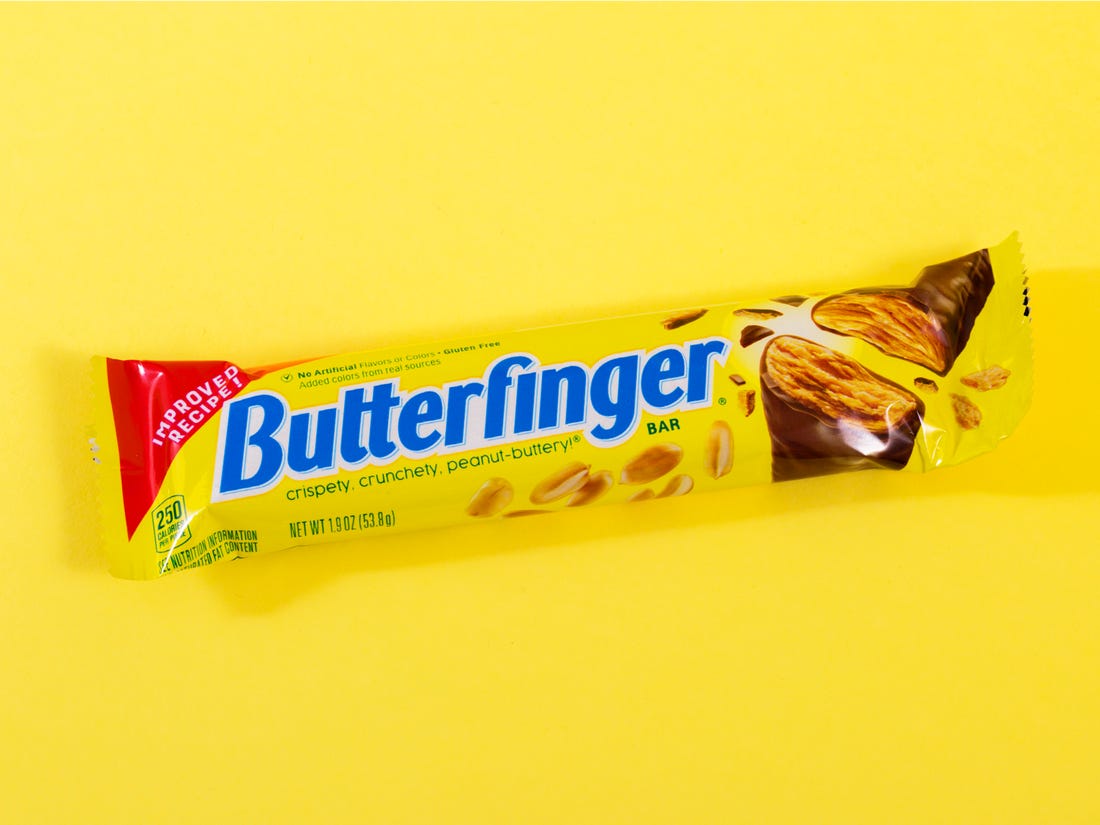 The woman who was the previous owner of the chia pet did not suspect a thing. You’re quite sure of it. You unhurriedly walk over to the desk where the Slinky Man dwells. Neither you nor the man address each other, as you’re each consumed in your own gift. The chia pet you now hold in your hands has yet to grow it’s green and prickly fur, but you’re willing to wait. You hear a swishing coming from the refreshment table. Looking up, you see a man performing the most elaborate tricks with a simple wooden yo-yo. The shiny beads of the purple Mardi Gras necklace can be seen poking through his shirt.

Even now, the Mardi Gras beads draw your attention. Slowly, a thought takes shape in your mind. That man with the yo-yo has not one, but two white elephant gifts, and that is not allowed. Approaching the attendant, you quietly let them know that someone has broken the rules. They are entirely absorbed in the possibility of what you’re saying, even to the point of ignoring a woman who, just arriving, takes a present from the table. The attendant leaves the table and quickly walks over to the Yo-Yo Man. After a whispered conversation, the attendant forcefully escorts them from the premises. The silent sound of the closing door is punctuated by a woman’s scream. The gift she had taken from the table contained a rubber snake.

Striding over to where the Yo-Yo Man was previously positioned ere his forceful departure, you look down and glimpse the purple Mardi Gras necklace in an artful heap upon the ground. Looking around you quickly, you find that everyone is engrossed in their own gifts. You reach down and, picking up the beautiful necklace, place it in your pocket. Ever since the attendant departed with the Yo-Yo Man, things in the small office space have begun to deteriorate at an alarming rate. Two gifts now remain. There is no attendant, so there is no one to stop you from taking yet another present. Unwrapping your second, forbidden, gift, you find a shoe. Not just any shoe, however. This black, brightly polished shoe was one of a pair that the Yo-Yo Man wore.

This alarms you, of course, but not unduly so. There is no way for anyone to tell that it was you who unwrapped this gift. No, the real danger, as you suspect, comes from the final gift, lying on its side upon the table. You roam the small, white room in search of someone to open the tiny, harmless present. The Slinky Man seems to sense your approach. He cringes from the gloom of your shadow as you politely, oh so politely, inform him that one gift remains. You remind him that the attendant has stepped out. Gathering what little courage you sense he possesses, the Slinky Man walks over to the table and proceeds to unwrap the final gift and so earn his second reward. As before, the Slinky Man upends the gift and lets fall a Funko Pop in the likeness of the attendant into his hand. His groan of horror is the last thing you hear as you exit the small, suffocating, white elephant party.

Have you ever been to a white elephant party? Which gift did you receive? Let me know in the comments below!