Everyone has complained at least once about the removal of the chronological order that was cherished. A lot of people only want to see the posts of those they follow, but almost every new update has been going further from that direction. That’s because Instagram is no longer just for sharing pictures with friends and family. The social media app is now a platform beaming with business opportunities and exposure for the creative people who have been ignored for centuries. Here’s everything you need to know about the Instagram algorithm to be part of the new wave!

As it turns out, IG initially only exposes your posts to 10% of your followers. Once their engagement with your post is high enough, then they’ll let the remaining 90% get after it. This shit just ain’t apps no more. everybody hustling.

This explains a lot as to why influencers on Instagram have always encouraged getting to know the other people in your niche. It’s important to have a group chat consisting of these supporters so everyone can like, comment, and share each other’s posts. On Instagram, the growing together culture is rewarded. You have to get people to willingly engage if you want to grow.

So almost every platform has this now, so it’s no surprise that this feature will most probably become a permanent feature in the Instagram algorithm. A lot of people don’t like this because they think it’s weird to be liking people they don’t follow or sometimes the algorithm isn’t accurate when it comes to posting what you would like to see. However, the algorithm aspect is being worked on and the more time you spend on Instagram engaging with posts, the more accurate your recommendations will be.

I’m always up to find new content and it’s helpful for those who might not have the right connections yet. However, for those who really don’t want to see anything that’s not from someone they’re following, there is an opt out. 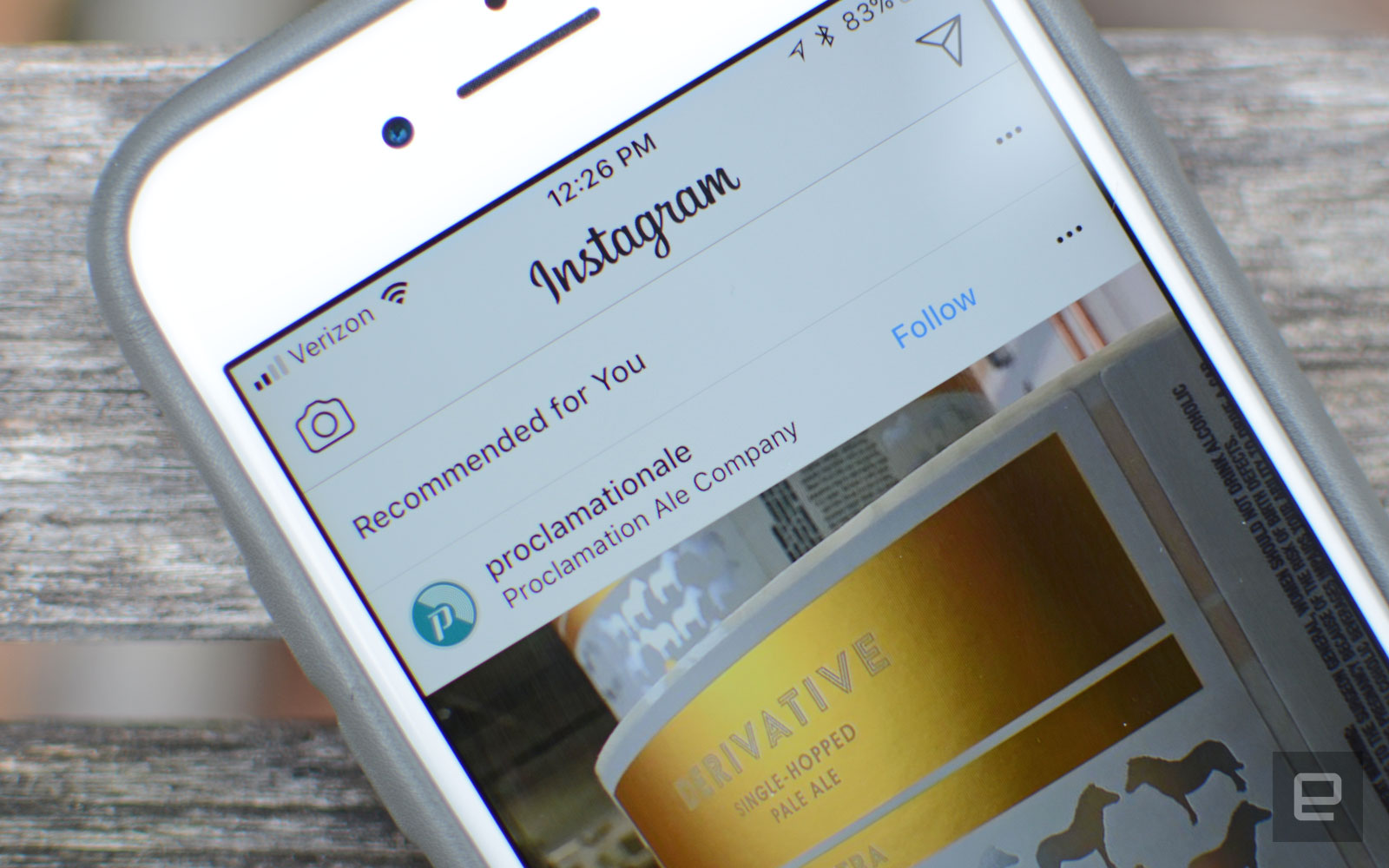 Tips For Writing The Most Romantic Wedding Vows

3. Algorithmic Order In favor Of The Chronological Order

Okay so the chronological order was ditched a while ago, but it needs to be mentioned here because people are still complaining. This change was huge for those who had to set alarms for odd timings just so they could post at a time that had the most active people online. It’s convenient for people who don’t have hours to spend scrolling through everyone’s posts and if there’s someone you really want to see, you can always go directly to their page! It’s great because people can always appreciate the work you put into that shot two months ago without you having to worry about promoting it. This Instagram algorithm isn’t going to change back because it’s been a huge help for those who need the exposure for business.

Instagram is going through a little revolution, and there are many more changes like this being made. With all these changes comes different ways to follow hashtags, story highlights and archives, sending direct image messages, and even a notification system when you take screenshots of pictures. It’s time for you to quietly step off the train or to jump on board. I highly recommend the latter.

10 Would You Rathers: Baylor University Edition

10 Locations In Boston To Take Your Next Instagram Picture