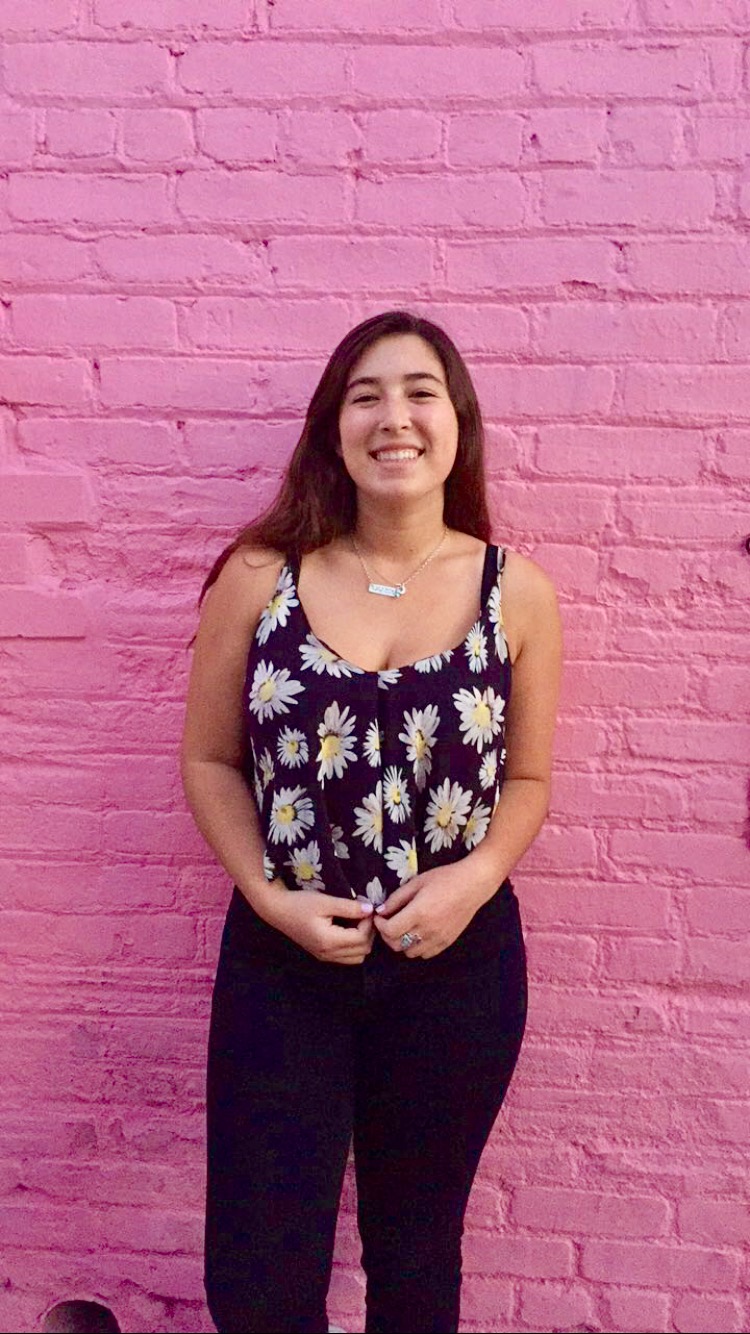 UC Berkeley student. Knows the lyrics to all of your…

Ice cream is a treat that has been enjoyed by royalty and common man alike for thousands of years. Oh yes, Alexander the Great would slay and then eat some creamy strawberry scoops. Now, I don’t base my dietary choices solely on famous Grecian kings (and if you do, to each his own). It is indisputable that ice cream is not only delicious but a wonderful canvas for consumers and creators alike. My own sweet tooth has always gravitated me toward ice cream shops more often than I would be proud to admit.

The Museum of Ice Cream (The MOIC).

The Museum of Ice Cream has been all over every mode of social media, feeding us with aesthetically pleasing pictures of bright pop art mixed with artistic treats. I attended the gallery’s original opening over the summer in my hometown of Los Angeles, and after five long months the Museum of Ice Cream has finally made its way up to San Francisco!

The massive hype that surrounded the Bay Area locations pop up opening made sure that tickets to the museum sold out in minutes. For those lucky few who snatched up admission, you are in for an adventure of creamy, dreamy proportions.

Every room that you enter is themed differently and will provide you with a different treat than the last. The first room was decked out in Hollywood themed signs and offered us a sweet corn vanilla ice cream. I was slightly taken aback by the idea of sweet corn in ice cream, but the swirls of syrup were similar to caramel in texture and condensed milk in thick sweetness.

The interlude between this room and the next began the banana theme. It held banana scented wallpaper and two hanging swings as a picture pit stop, of which I took many. The adjoining room was an exhibit in which bananas hang down from the ceiling, distinctly divided by color (with pink on one side and yellow on the other). This bold color scheme was once again a perfect, stand out photo for the followers on your feeds.

We entered a bright green room with mint plants in a gardening plot. Each given a spray bottle, we watered the plants while being served mint chocolate chip mochi ice cream. I’m not usually a fan of minty foods or mochi, but an exception was made! It was delicious.

At the end of the tour we were given my favorite treats of the day: charcoal cookie dough cones and pink pancakes. One of the rooms we entered had dripping cones splattered onto the walls. I’m the kind of person who loves everything about regular cookie dough, so I pounced at this opportunity. The pink pancakes were given to us at the gift shop. The pancakes were used as buns for vanilla ice cream sandwiches. Now that’s heavenly. Have you eaten ice cream with pancakes? No? Well you should.

If you were lucky enough to snag a ticket, get ready for the sweet tooth experience of a lifetime. From one sugar fiend to another, good luck not eating everything within arm’s reach!

Let us know what you think about the MOIC! Drop us a line!!

UC Berkeley student. Knows the lyrics to all of your favorite musicals, will eat all of your ice cream, and help run the world (eventually).