If you have a multitude of friends, it is inevitable that your mind will subconsciously rank your friendships by comparing characteristics of each friend. Those that are the most loyal through tough times are probably ranked near the top of the list, while those that are merely gossip buddies probably rank on the lower end of the spectrum. However, not all friends, whether #1 or #30 on the list, are necessarily true friends. There are plenty of ways to tell if you have fake friends. Here are 10 signs that will help you determine whether one (or some) of the names on your mental list of true friends belong or not, for they may in actuality be fake friends.

1. Fake friends give you no acknowledgement in the presence of others.

These supposed friends don’t pay much attention to you when they are surrounded by other friends. You tend to feel very excluded in these group situations.

One-way friendships include you making all the plans, with minor efforts from your “friend” to hang out. Another sign of a one-sided friendship is that you are always the person to text first, whether it be to make plans or just have a conversation.

If a friend asks you for favors, and you continuously help them out, but he/she doesn’t do anything for you when you’re in need of help, your friend has selfish motives, which isn’t a characteristic found in a true friend.

4. Fake friends are overly competitive with you.

From tests to relationships to other aspects of your life, your fake friend will strive to outdo you at anything possible.

5. Fake friends consistently bail on you.

No matter how in advance you make plans with your friend, they can never keep up with their prior promises and follow through with what the original plans were. Fake friends ditch you last minute with no warning or proper excuse, and make no effort to reschedule or sincerely apologize.

6. Fake friends gossip about your mutual friends behind their backs.

This is a red-flag because if your fake friend can gossip about your mutual friends behind their backs, it shows that your friend is not trustworthy.

7. Fake friends gossip about you behind your back.

If you ever meet friends of your fake friend and they already seem to know a lot about you, that is a sign that your friend has taken it upon him/herself to share details of your life with his/her own friends.

8. Fake friends are not happy for your accomplishments.

Rather than celebrate your successes with you, fake friends will rarely acknowledge your achievements in life.

A fake friend will make subtle snide remarks, and may even toss along compliments with it. Of course it won’t seem like an insult, but will still hurt you nonetheless.

10. In general, fake friends just make you feel worse about yourself.

Friends should boost you up rather than tear you down. If your friendship is stressful, tiresome, and just downright unenjoyable, the friend is probably not worthy of your time and a spot on your friendship hierarchy.

Do you know of any other ways to tell if you have fake friends? Comment below! 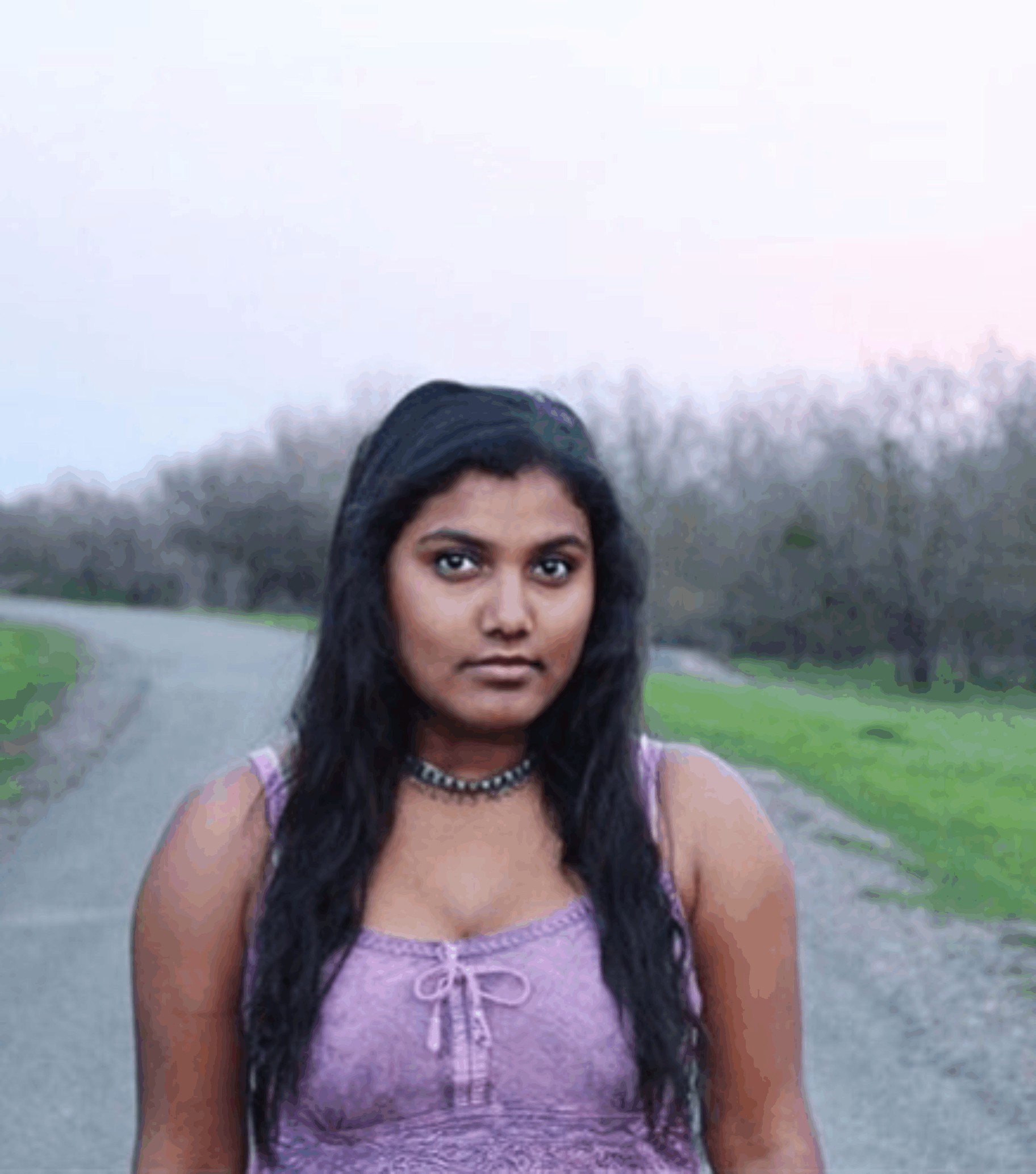 10 Ways To Tell If Your Bestie Is A True Friend

10 Of Your Ex’s Friends You Never, Ever Want To See Again