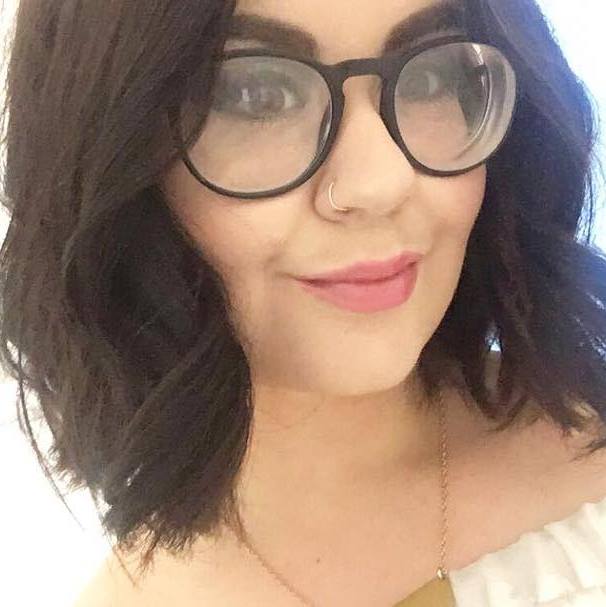 Chloe Louise Maxwell is a second-year Fashion Journalism student at…

The Best Natural Deodorants That Actually Last All Day

If you’re a student, you understand the universal feeling that starts to peek its head at this time of the year. We’re mere weeks away from our deadlines and we’ve started well…nothing. So it’s time to panic, time to get a bit overwhelmed, and time to indulge via stress-buying. Indulging in yourself every once and awhile is a good thing, a necessary thing, spending your entire student loan whilst doing so? Not so good. So here are some tips on how to take some time and motivate yourself, without your bank account hating you. Here are some great ways to indulge while sticking to a student budget plan.

1. Find Somewhere to Study Rather Than the Library

The Wi-Fi in your student house is shockingly slow, so you think you have no other option other than to go and sit in the library for hours on end, eventually going stir-crazy. Find a new cafe or coffee-shop to work at instead, try something new off the menu or go with your regular order. Smaller, independent shops are likely to be quieter, comfier and cheaper. It’s not much, but a hot chocolate in a real mug compared to what you get in paper cups from the library and a change of scenery compared to students as equally stressed as you are, makes a whole world of difference.

2. Find Yourself Some Nice Stationary

Nothing is more motivating than new stationary to convince you to catch up on those slides for the lecture you slept through (if it was either in bed or in class, we’re all guilty of both). A nice, new notebook inspires you to copy up everything neat, making it easier for you when it eventually have to go back and read them for the essay you’ve been putting off.

3. Going Out For Food Instead Of A Take-Away

Living on a budget or not, takeaways become a routine. You’ve spent hours studying, the last thing you want to do is cook, so you find yourself scrolling through the latest Dominos offers. It might be hard, but grab your mates and go out somewhere instead, it doesn’t have to be expensive but try somewhere new. Like the first point, a change of scenery is always beneficial but it doesn’t always have to be for studying, and you might just try something that will become a new favourite.

We’re all music fans deep down, a friend and I have a pact that every month we treat ourselves to a new vinyl record as a reward for how hard we’ve worked. If vinyls or CDs aren’t your thing, book yourself tickets a gig for an artist you love whos touring in your area. Even if it’s a little pricey, and you might have to wait a while, it’s a one-off payment and gives you something to look forward too.

Every student has their own method of escaping from lectures, seminars, and deadlines and a popular one is working out. It’s beneficial for the body and soul, and you’re still being productive whilst simultaneously putting off the presentation you’ve been working on. New gym clothes never fail to motivate you to work out, keep an eye on places like Sports Direct and Decathlon for cheaper, branded activewear, and more high-street options such as JD Sports and TopShop’s IVY PARK range’s for sales.

Now, I’m not going to suggest to go and stock up on LUSH bath bombs because I predict only 30% of student houses actually have baths. However, that doesn’t stop you from exfoliating every inch of your body in the shower, watching an episode of your favourite show with a facemask on and lathering yourself from head to toe in your favourite, best-smelling moisturizer.

Netflix and chill…another student staple. Movie nights in can be fun, but go and see that film you’ve been saying you’re going to wait till it’s out on DVD on the big screen! Most, if not all cinemas offer student discount, and if you really want to go wild get some popcorn and a Tango Ice Blast whilst you’re at it. You can make the most out of a student budget plan.

Nights out can be fun, but you spend the next day in bed feeling sorry for yourself and getting nothing productive done. On the other hand, staying in every night wearing nothing but sweats or pajamas can leave you feeling more uninspired than ever. Going out for a few casual drinks is the perfect middle-ground, it’s an excuse to get all dressed up and catch up with friends without it (most of the time) getting messy. You’ll find most places have 2 for 1 offers on cocktails so neither you nor your wallet will be suffering as much the next day.

We’ve mentioned trying new food, but trying a new experience can be beneficial too. Even if it’s getting the train to the nearby town or city for a day of exploration, or trying a new activity as a group such as adventure trails or escape rooms, a day off leaves you feeling better in the middle of deadlines season. If you’re not already, join a society! It gives you something else to focus on a few times a week and is an excellent way of meeting new people and gaining new skills.

10. Finally, Make Time For Yourself

You don’t have to spend to indulge, sometimes just stepping away from your work, even for just a little while, and taking a breather isn’t selfish, or wasting time…it’s the best thing you can do.

How do you indulge while following a student budget plan? Let us know in the comments below!

Chloe Louise Maxwell is a second-year Fashion Journalism student at Solent University in Southampton, but grew up in Manchester. When she isn't studying, you'll find her freelancing, testing hot chocolate, attending gigs and cooking the same three meals.

The Best Natural Deodorants That Actually Last All Day