At SMU, our living situation is pretty great. Nevertheless, some dorms reign supreme over others. Here is a definitive ranking of the dorms, from the worst dorms at Southern Methodist University to the best.

You got assigned McElvaney? Good luck. It’s a jungle out there. We don’t call it the dirty third for nothing.

Enjoy being taller than your shower head.

As unsettling as the MoMac smell is, I think we all have a soft spot for it. Who hasn’t spent at least one night in MoMac?

I always forget that VS exists. Are y’all ok over there?

Actually nice. But good luck walking from a study group at Shuttles back to the new commons at midnight.

Built in 2014, so new and nice. Yet somehow everyone forgets it exists. 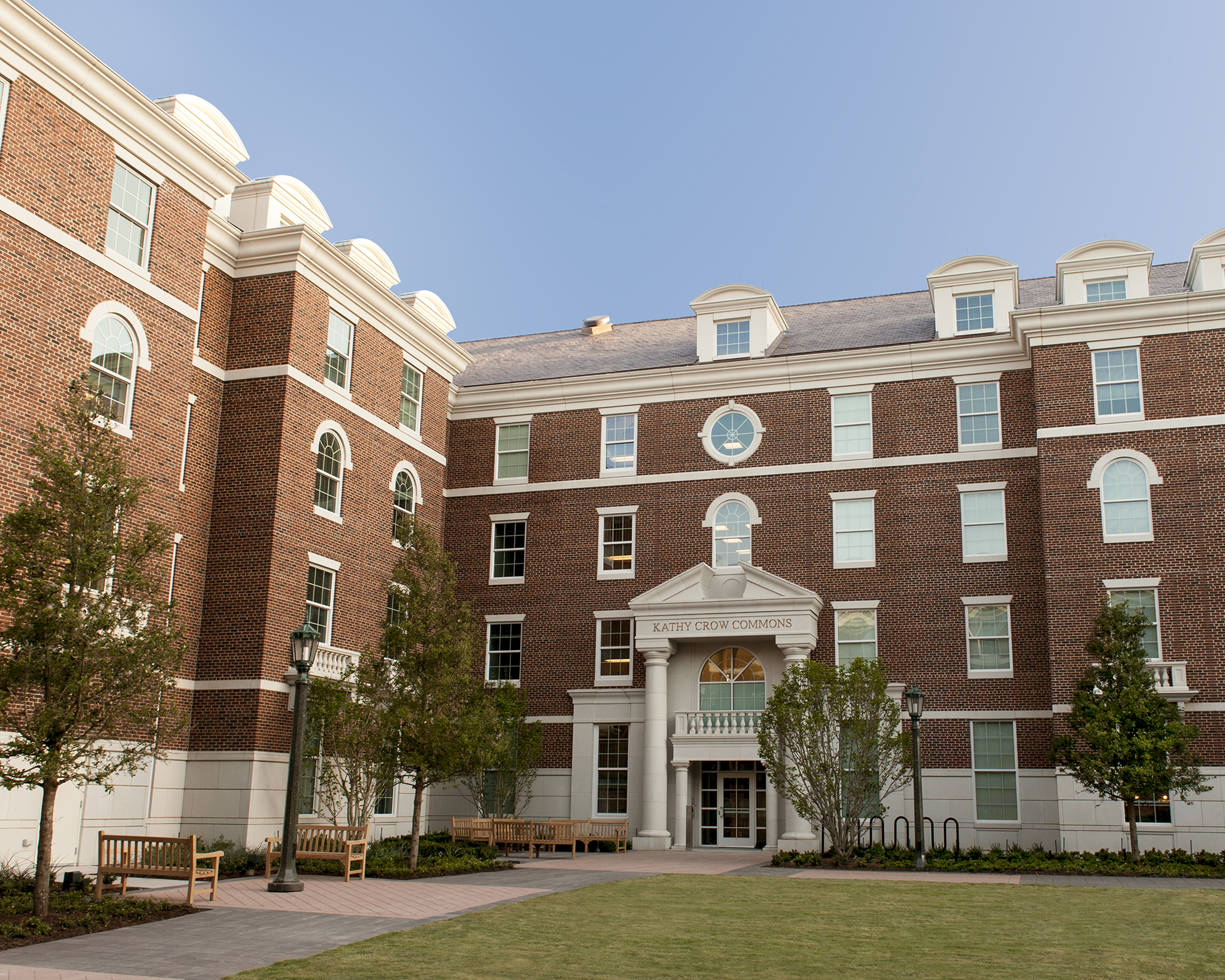 Also new. At least you’ll get some killer leg muscles from power walking all the way across campus? 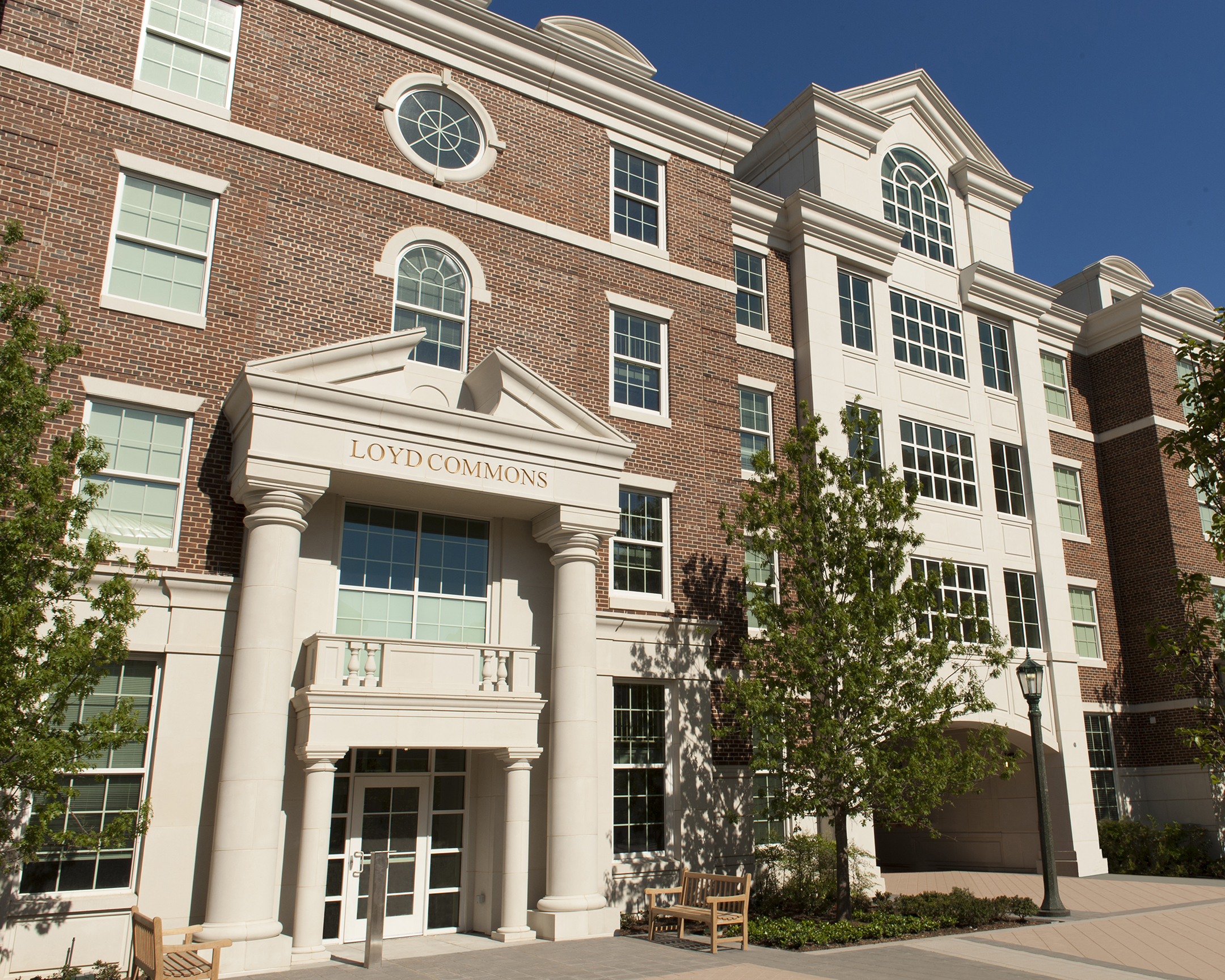 It’s new, and the dome is cool. Loses points for the Great Armstrong Flood of 2017. 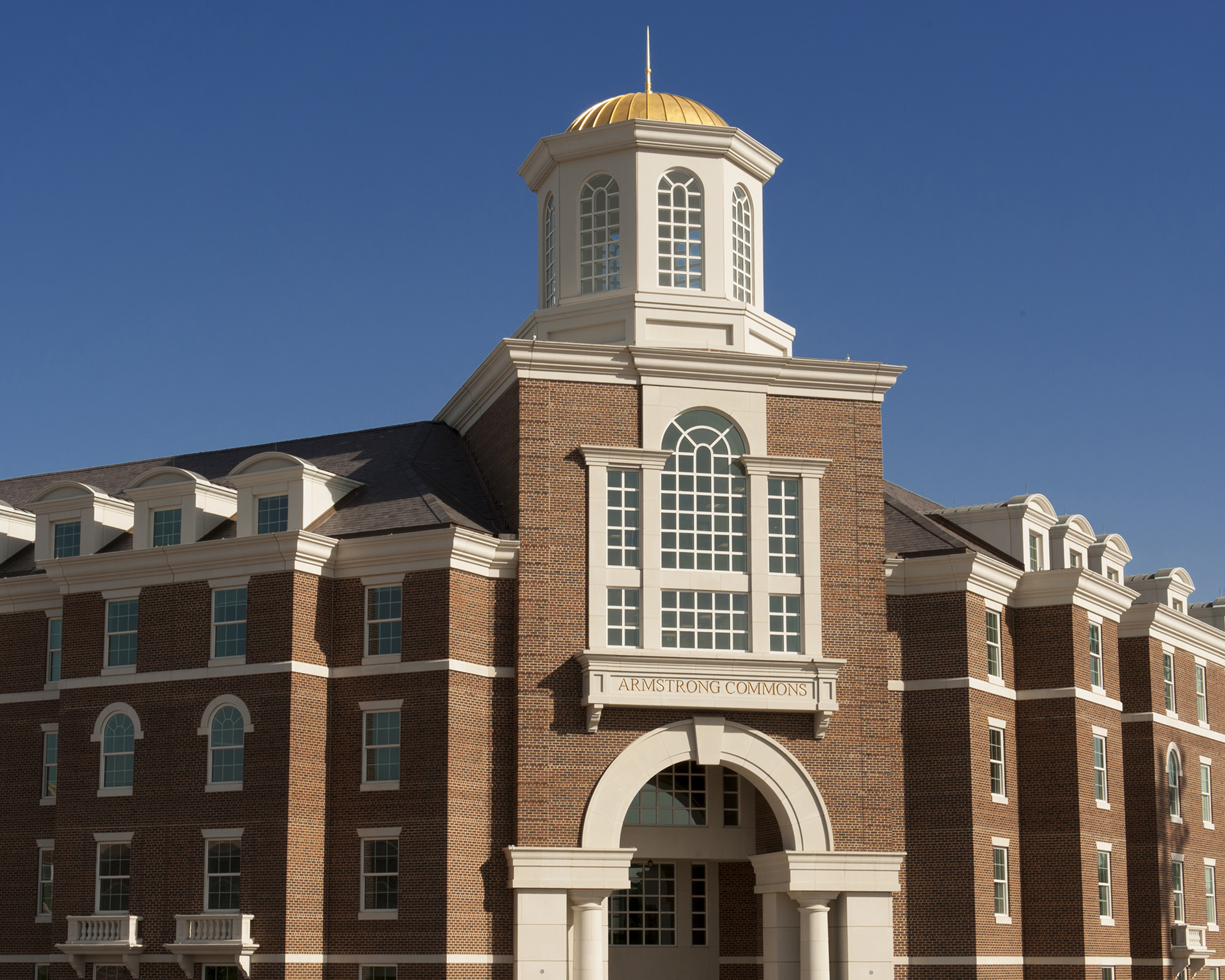 New, hasn’t flooded, and residents get lots of free things. Props to you, Ware. You have it together. 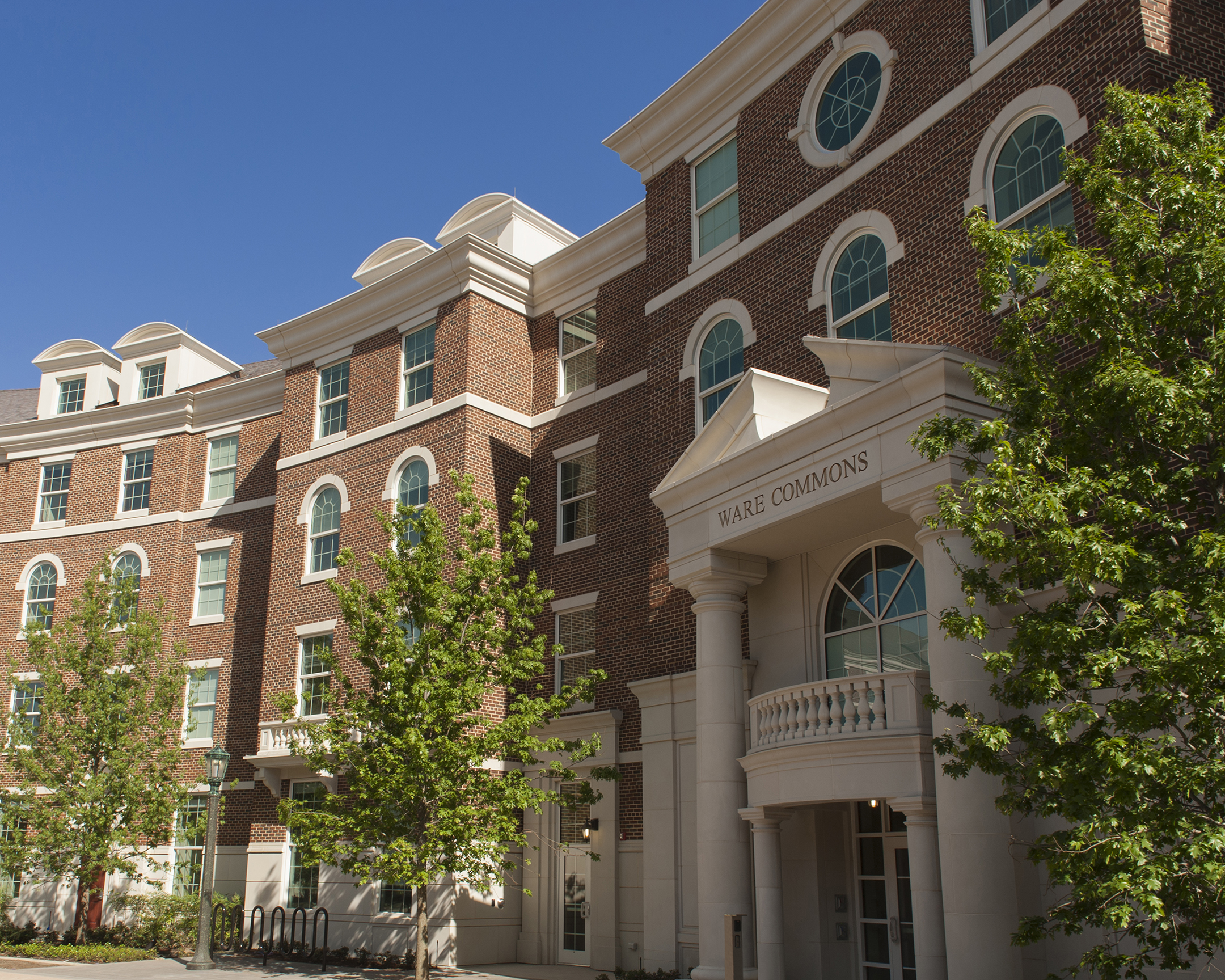 Also new and has yet to have a major flood. Crum distinguishes itself thanks to Gjovie, the RCD’s adorable goldendoodle, and Dean Camp’s tradition, where the Faculty-in-Residence makes everyone delicious food every Wednesday. Most centrally located of the new dorms, other than flooding Armstrong. Beat that. 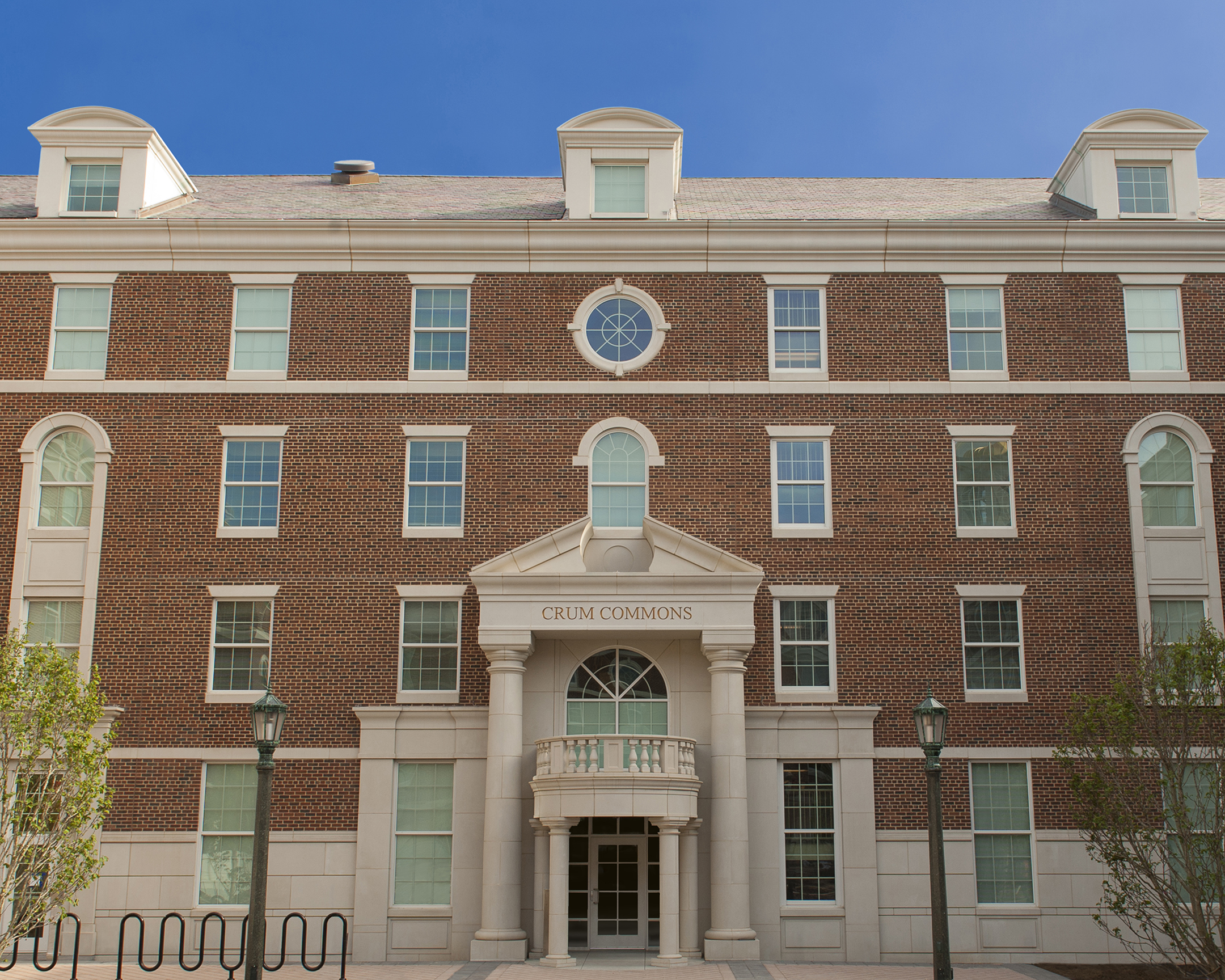 Have a different opinion of the worst dorms at Southern Methodist University? Let me know in the comments! 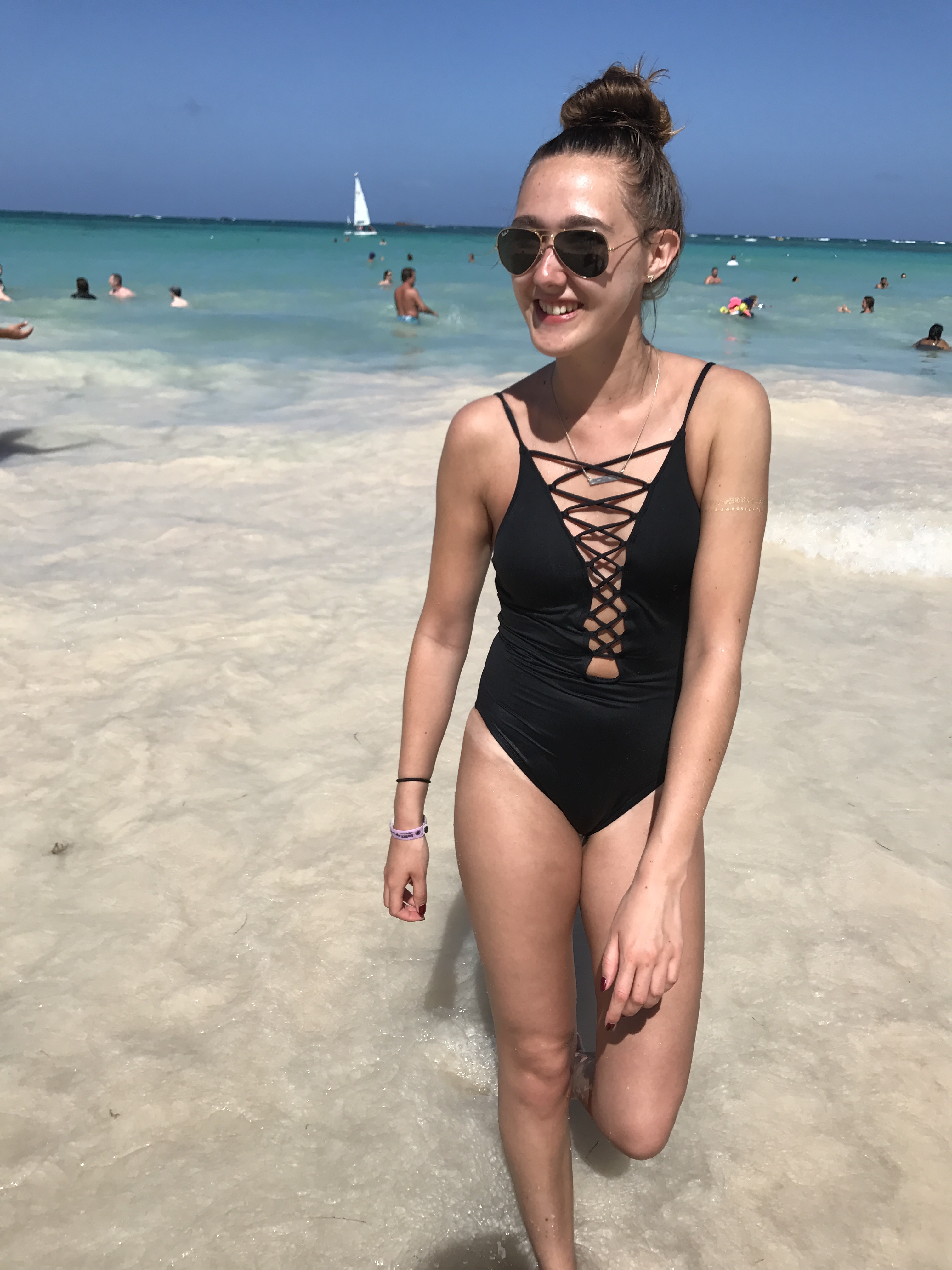 I'm a Pre-Law student at SMU majoring in Political Science and Psychology. I love traveling, politics, and Childish Gambino. I'm from DC, and have been riding horses for 10 years. Don't bother asking me where I got any of my clothes--they're all from South Moon Under.

The Ultimate Back To School Checklist You’ll Want To Follow