Here you are, with a degree in your hand, after finishing college. Now what? If you are like me, you’ve pulled some ropes and worked really hard to win an internship. Just that I managed to win my internship in the city of all dreams, the magnificent NYC. You can starting living the NYC dream too, but it’s not always what you expect.

When I landed in America, after a long haul flight I was definitely not ready for what I was about to live. As a fresh graduate, I had high hopes and even higher expectations from my new life. I was already visualizing myself as the next Carrie Bradshaw, walking down the city in Manolo Blahniks, on my way to a fancy restaurant dinner.

Well, thanks Carrie & Co. for giving us all the most unrealistic view of life in NYC!

As disappointing as it may be, life in NYC is nothing like you’ve imagined. You won’t be able to live that dreamy fairytale, so here is the cruel wake-up call from someone who’ve been there, done that and lived to blog about it.

Carrie lived in a fashionable Upper East Side apartment while freelancing for a reason: the series would have been awful if they were filmed in the overpriced, tiny shoe boxes a freelancer could afford to rent. And definitely far-far away from Upper East Side.

The reality of living in NY is filled with struggles of adjusting to really bad apartments, often populated by mice and cockroaches. No bathroom window and at least 4-5 subway stations to the workplace are the norm, which can become really unpleasant for someone used to live in what I would now call a spacious cottage. Meanwhile, the rent is skyrocketing, so for that tiny, shitty apartment you will be paying at least 1,500 dollars per month…

Working as an intern

We all know that working as an intern is hardcore, but when you are in a strange city, it’s even worse. All the dreams you had of making it big and stand out among all the other interns are going to be shattered the moment you step foot in the workplace. As a millennial, I was labeled as “entitled” and this made it twice as hard to prove what I was made of.

By the way, your hard-earned and hard-paid degree is useless right now; the managers don’t give a fuck about it. They just want you to get the task done, in time and without asking too many questions. Or without asking any question. You will be lost. You will feel miserable.

By this time you have a shitty job, the manager is overworking you, you live aka sleep in a shoe box for which you pay more than you can afford and all you can think about is having a decent meal. This means you are becoming a lonely person. You have no time to mingle with other singles, nor for any form of social interaction. This can quickly backfire, as living in a large city, where you are bumping into crowds all the time is going to make you feel really small. And even more lonely than you already are. My friends were all back in England, but I can swear, even if they would have been in NY, meeting them would have been really challenging with my crazy work schedule. If you were thinking of meeting Mr Right in NYC, I have to inform you that dating is harder in a large city.

What kept me in touch with my family and friends were the weekly calls home and video calls, which seem to ease things up.

New York has a certain way to change its inhabitants. Three months after living in NYC I was already becoming a New Yorker. I began carrying large bags with everything I might have needed over the day, from evening dresses to gym equipment. You began to realize that a flexible configuration is a must have in all the things you buy, because you never have enough space. You become rude, because you have to, in order to survive in NY, where everyone is aggressive. You become slightly indifferent and hard to impress, because everywhere you turn, everyone has story to tell you. When you return home, you will stand out from your peers, as now you are a New Yorker.

You have to want it really bad

After my experience with NY I learned that you have to want to succeed really bad in order to actually do it. And I have a strong feeling this is valid for any big city, not only New York. Life is tougher than you thought it was during college. And, most important, college doesn’t prepare you for real life. Surviving in a large, cosmopolitan city is hard, but if you can do it, then you can survive anywhere and become anything you want to become!

Are you going to start living the NYC dream? Comment below! 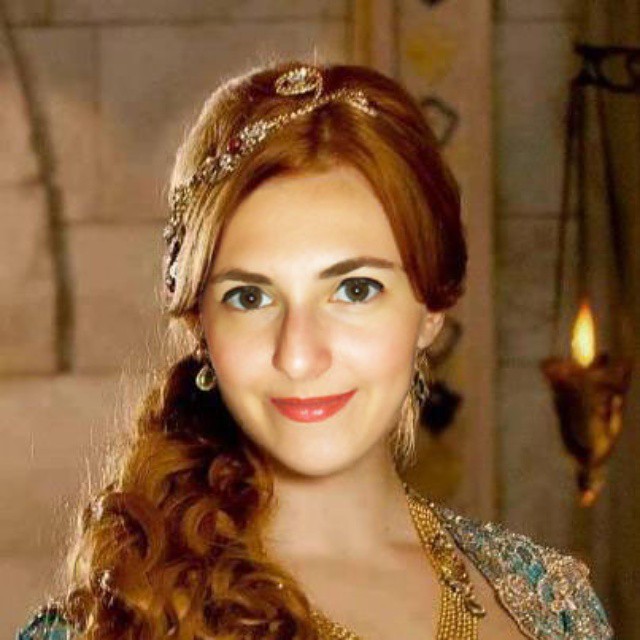 Hi, I am Helena! I gave up on my 9 to 5 marketing job to become a freelancer and pursue my passion for writing. You can Follow me on Twitter @LadyShamans

The Typical Day Of A University Of East London Student