As students at the University of Kent, there are certain things only we can relate to. Below there are 20 amazing things that make our university special!

1. It is nearly impossible to find a seat in Templeman library during deadline season

Oh how naïve are people that walk into the Templeman library during the last week of March hoping to sit in a desk with their coffee and do their work. After three rounds in all three floors including the social part, you will finally give up or squeeze yourself between a person who seems to be chewing a little bit too loudly and a group of guys that doesn’t seem to understand they’re in the library.

2. When you finally get the motivation AND the space to do your work in the library, EVERYONE IS THERE

Oh that girl you said hello to once? The cute guy/girl from your seminar group? The president of the one society you’re part of? Your flatmate from last year? That guy/girl you made out in venue two months ago? THEY ARE ALL THERE, and they all seem to want to talk to you/sit with you/ engage in a very serious political conversation with you.

3. Everyone has wanted a taste from the thai food stand

Anyone who’s walked in front of the plaza at some point wants to taste the thai food. It just smells so good! University of Kent

Speaking from personal experience, you start off the night before your deadline, thinking you will hopefully be done before 1am. Then suddenly it’s 7 in the morning and you’re struggling to get your references together and simultaneously thanking god or whoever it was that decided Templeman library will be open 24/7 during term time.

During my first year I lived in Rutherford, and every time I told someone, they would all tell me the same thing: “did you know that Rutherford was designed to be a prison?” Trust me, I know!

6. Essentials is the reason you are practically broke right now

Ok but let’s get real, who doesn’t buy stuff they don’t need from essentials? Oh fancy an ice cream at 2am? Of course! A light snack the night before your deadline? Absolutely. Feeling broke yet? Same.

7. Recorded lectures are sent from god

If you are one of those lucky ones that get their lectures recorded, you would much rather watch the 9am lecture at home later or even some days before your exam, than actually get up and go to the lecture theatre, even if you live in Rutherford and your lectures are at woold (aka ME). If on the other hand you don’t get your lectures recorded, I am very, very, sorry 😊

8. When its sunny, everyone is lying down on the grass

Sun in England is a rare thing, so the amount of people lying on the grass or having picnics as soon as the sun picks out shouldn’t surprise us. But after a year in Kent, people acting like they’re at the beach even though they’re just outside Templeman Library still surprises me

This thing is like an inside joke that everyone knows. Everyone, and I mean everyone, even people that live in these places, get lost. You think you’re going to mungos but you’re somewhere between a room named bird and a door with a weird number & letter combination. Even getting out of these buildings is hard! You walk up the stairs, and suddenly you’re right in front someone’s door, and you always seem to be walking at the wrong direction. THE STRUGGLE. IS. REAL.

The ques at venue are always so long. Even the que-jump que is long. You can make up for the lost time though with shots from the shots bar😉 speaking of that..

You walk into venue, probably already drunk from predrinks, and you promise yourself you won’t spend any more money on drinks, and you will certainly not get blackout drunk on shots from the shots bar. Oh the lies we tell ourselves..

Now everyone who goes to University of Kent has had their own encounters with campus security. Either they were really helpful, or they ended up making you want to kill yourself. Most likely the second one.

The smoking area outside venue is the equivalent to the social place in the library. When you just need to get out that place while everyone around you is making out and a creepy guy won’t stop following you, the smoking area is the place to be, even if you don’t smoke. You will always meet new people, and maybe… visit the shots bar?

14. You’re convinced the atm outside venue hates you

After waiting at the que to get it, you suddenly realise you have no cash to pay the entrance, so you have to wait at the longer que to get cash. And after it’s finally your time, your card gets declined, the machine doesn’t have any cash, or something just goes wrong because the ATM outside venue hates everyone, it’s not personal.

15. You’ve been woken up by drunk students at least once

Now if you ever lived on campus, no matter if it was Parkwood, Rutherford or even Keynes, you have at some point been woken up by drunk strangers walking outside your room. They scream, they dance, and sometimes they enjoy chanting anthems you have no idea how they came up with (also ME all last year.)

16. Strange place that Parkwood is

For people like me, Parkwood is a strange place. It feels like you’re in your own little village inside the woods. There are so many courts and houses, you wonder how people make it to their lectures on time.

17. People making out at Venue

Venue is like the universal meeting place for people who want to meet other people, make out with them and then never see them again. Too bad the same people come to venue again,and again, and again, so you are forced to see them. Awkwaaaard.

Right when your crush texted you, or when you got that really important email, or while you’re skyping your parents from home, your wifi decides to connect to the cloud or wifi guest or whatever else they call it.

19. Is the work at Templeman library EVER going to end

Hopefully that will be by September but everyone remembers walking by and seeing the works being done. Are we ready to say goodbye to those days?

Especially in spring. They are outside the library, on the grass between Rutherford and the new law building, we are being concurred by rabbits guys, it’s official. 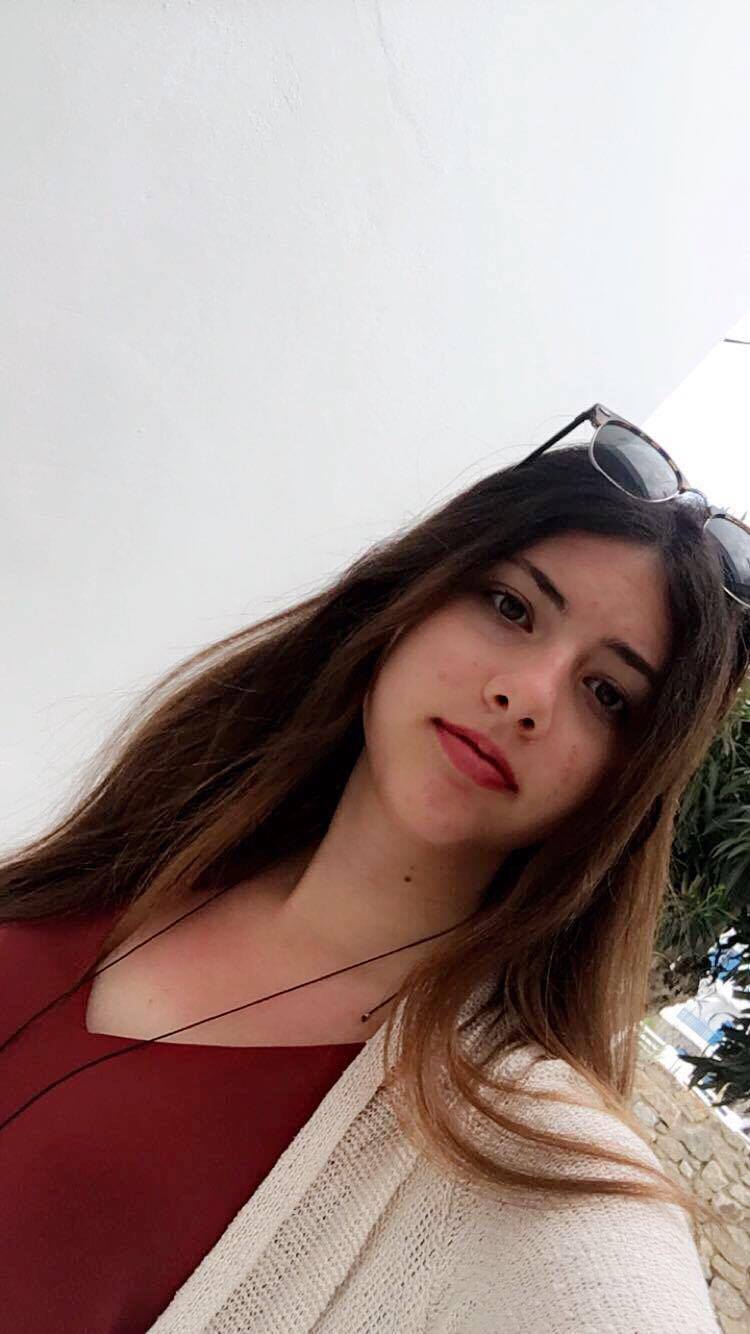 Second year law student at the University of Kent, interested in international affairs and boy drama

15 Things To Do Around London If You’re Broke AF