Are you thinking about coming to Spain to study a degree or at least one year of it? You should know about University of Salamanca, the most university-kind-of city in Spain. It is mostly known because of it and it is so popular because of its connections with all kinds of institutions around Europe or even U.S.A. Because of this, there are plenty of new students every year and you will find people of every kind. Here’s 8 types of boys and girls you’ll meet at this University of Salamanca:

The second teacher. He or she will always have his/her hand up. Remember Hermione from Harry Potter? Yes, that’s them. The heroes of the class when nobody else knows the correct answer. The ones who know it all. Everybody knows them but not everybody likes them. In fact, some people consider them annoying. But, hey, nerd is the new sexy. Or so they say. 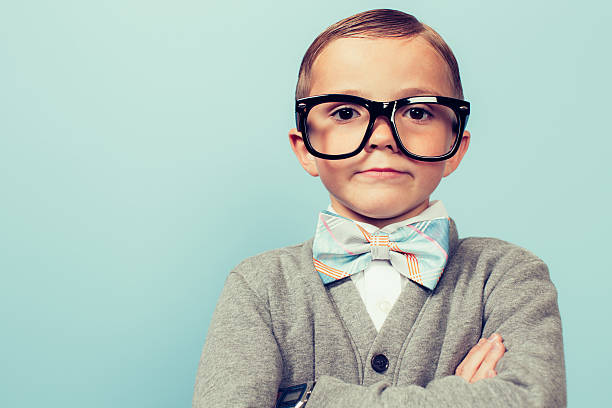 2. The Rebel Without A Cause

Usually a boy. Or a band of bros. Those who tend to smoke, go to class ony to flirt and think they are the badest kings of the whole world. Sometimes they are humble and nice, though. It’s all about appearance and high-class style, you know? They enjoy being looked at, surrounded by beautiful girls and keepin’ it at a James Dean kind of style.

Usually a girl. There are lots of them. They live only for Instagram and will be recording everything all the time. They actually live in a constant photoshoot and are probably influencers on a social network. Always ready to sip some champagne, outfits of the day are more important than homework, always wearing make up on, eyeliner on point and after class, obviously, they go shopping.

A classic one. Probably a good friend of the nerd. He or she will only talk about Star Wars, Marvel, DC and probably be good with technology stuff. I love them. In fact, I think they are geniuses. AND WITH GOOD TASTE!

You know him/her but don’t know his/her name. They sit alone, are kinda hermits and do not speak to no one else unless it is super necessary. No judgments whatsoever. Some people deal with social anxiety, feel they don’t fit in or simply are introverts enjoying their time alone. They exist and they deserve respect too.

He or she always, I repeat, ALWAYS wear sportswear. Either they really go to the gym after class, only talk about how much they train or what vitamins they take… or they simply say that “it’s more comfy”. Hey, have you tried out pyjamas? Hey, you could be this one, right? Do not worry! There are many Erasmus students and they are always the nicest ones. Open-minded, kind to everyone, energetic, active in the class, hard-workers… and always up to try any cultural stuff (especially the food and the party)! They really live the time of their lives.

Remember that one boy or girl you saw the first day of college and never saw again during the whole semester until the exam date? Yes. Obviously. There are, in fact, lots of them. You started to think they were an illusion until they appear again when you least expect them to. But they eventually do.

Nevertheless, they are all unique and necessary. As Angelina Jolie said, “our diversity is our strength. What a dull and pointless life it would be if everyone was the same” and that is exactly what happens during four years of a degree at college. You will find many different people throughout your university life but magic truly happens when these eight different types get together and create an amazing squad. I have met all of them during my four years at the University of Salamanca and let me tell you that they ALL taught me something.

Who do you think are the types of people you’ll meet at University of Salamanca? Tell us in the comments!

Here’s Why Everyone From Oldham Wishes They Lived Somewhere Else