Every college student goes through times when they are broke AF. But, that doesn’t mean we don’t want to fun, right? Well, the good news is that even though London can be a pretty expensive city, there is also a lot of cool stuff that is either free or won’t break the bank. So, if you’re ready to have an awesome time in the city but your wallet is holding you back, here are 10 cheap things to do in London for £6 or under:

Okay, so I know this may sound kind of lame, but there are so many different types of museums in London that you are bound to find one you might like. Some of the biggest museums in London are free, like the Natural History Museum, the V&A and my personal favourite, the Science Museum – it’s interactive…that says it all.

If art is your thing, then London is the place for you. Two of the best art museums in London are free to enter, although a couple of the exhibitions may not be. The Tate Modern, AKA the powerhouse of modern art, and the Tate Britain are both really interesting art galleries to visit as they are the complete opposite of the other, so if you’re feeling artsy visit both in the same day! Or why not visit the good ol’ National Gallery?

Why not wander around some of the most famous markets in London? You can visit one of the many delicious food stalls in Borough Market or Brick Lane, or maybe get your fashion fix at Old Spitalfields. But if you prefer watching street entertainers, pay a visit to Covent Garden, as well as the market, it’s famous for its cool buskers. The great thing about these places is you can spend as little or as much as you want!

Attention all theatre fanatics!!! The Globe’s open-air theatre in London sells standing tickets for their shows for ONLY 5 POUNDS! What?! Are you serious?! You say. Yes, I’m serious. If your legs can bear it, this is perhaps the most worthwhile thing to do in London for your money. I have been many times, and it never gets old, just try and pick a day that isn’t pouring with rain, (almost impossible in London, I know) as there is no roof.

Everyone loves animals, am I right? So why not visit one of the free city farms in London and make friends with a donkey, or maybe sing to an alpaca. Hackney City Farm and Spitalfields City Farm are both free, so if you don’t already own a pet or have a friend that owns one, why not go together and get your dose of animal love for free?

Hyde Park is the best place to escape the hustle and bustle of city life while still being in the middle of it. Set in around 350 acres, this is a great place to bring a picnic with friends, take a leisurely stroll or even rent a bike (although that will cost a bit more).

Fancy a laugh…literally? Comedy Clubs such as Angel Comedy in Camden and Top Secret Comedy Club in Drury Lane have free shows during the week and weekends; they just say to arrive early to avoid disappointment as spaces fill up quick! Another great venue to have a giggle, which is always free, is the Platypus Playpen in King’s Cross.

How To Avoid Laziness At Uni

Summer in London is famous for its festivals, and although many of them will break your bank, there are some which won’t! Perhaps the most famous, free festival is the Notting Hill Carnival which is held in August, where there is live music, food and a lot of dancing! Many celebs, such as Cara Delivingne and Jourdan Dunn have been spotted at this famous festival, so why not try celeb-spotting while you’re there?! There are some other free festivals throughout London too, such as Street Feast, West End Live, The Lambeth Country Show and the London and Southall Mela’s. Give them a google and see if it sounds like your kind of thing!

Although some nights go over my £6 or less promise, if you do the pub crawl on a Thursday, it will only cost £6 per person! On Thursday’s the 2-4-1 ticket deal means that you and a friend gain entry into 5 different clubs, get 5 free shots and special discounted drinks all night, all for £12!!! Unbelievably good value or what? This event is also great if you are looking to meet new people in London as, as you can imagine, it’s a huge hit with students.

What about clubbing and bars, you say? Don’t worry; I didn’t forget. If you like bars, Live Jazz bar, Nightjar has free entry on a Monday and Tuesday and is only a fiver on a Wednesday and Thursday. Similarly, ping pong bar, BOUNCE, is free to enter most nights and you only have to pay if you want to hire a ping pong table – but sometimes it’s just as fun to watch!

If clubbing is more your thing then why not try out superclub, Scala, Electric Ballroom or NOEL’s House Party, which sell tickets from only £5. Or if a fiver is still too much, why not try Frat Fridays at Rileys Sports Bar Haymarket, with tickets at £3.

What are some other cheap things to do in London if you are broke AF? Share in the comments below! 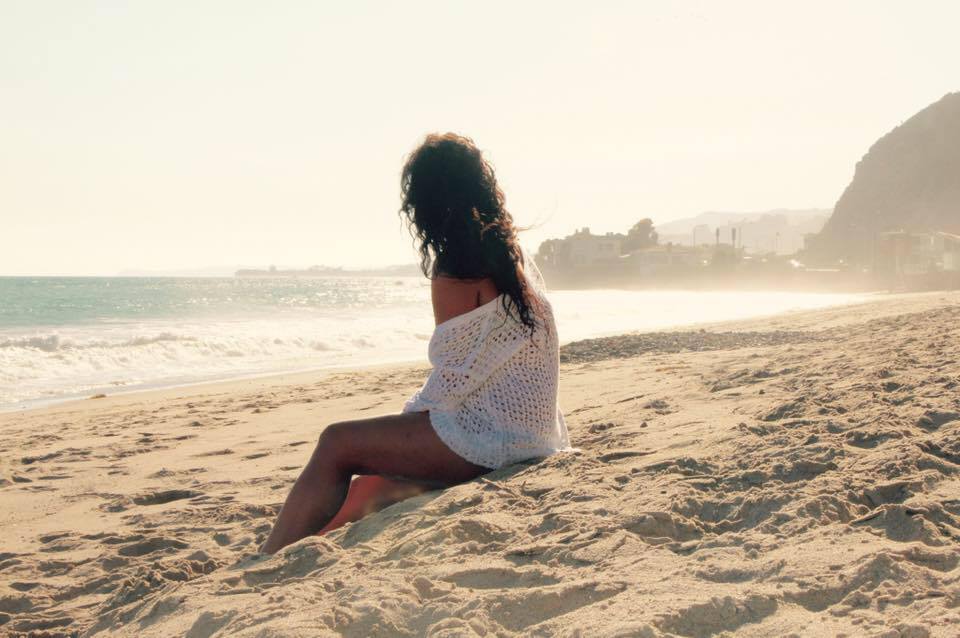 10 Things To Do If You Are Broke AF In London

20 Reasons Why Ulster University At Coleraine Is The Best

8 The Best Brunch Spots In London For Your Summer Weekends

Where To Find The Best Acai Bowl In London

Unique And Creative Date Ideas To Do In London

You Have 24 Hours In London: How Do You Spend It?