1. Little Follies was the place of your dreams.

Little Follies was the soft play area that every child had been to. If you had a birthday party there you became the coolest person in your school and everyone wanted to go. A part of all younger Forester is still mourning over the closure of their childhood heaven.

2. At least one school trip was into the forest.

For some reasons teachers felt that living around leafy green trees everyday wasn’t enough and that you just had to spend some quality time with your classmates walking along muddy dirt tracks and pretending to be interested in the difference between an Oak and an Ash tree.

3. You got your body piercings at Kara’s.

Going to Kara’s is like breathing air around these parts. A lack of anything in the Forest means going up to Gloucester is your best chance of getting any type of piercing and Kara’s is the place to be seen.

4. You can’t talk about bears without starting the next world war.

Whether you know why or not talking about bears in the Forest is something that just should not be done. The issue dates back to the 19th century where a group of bears were attacked on the road between two forest towns and the people are still arguing over who it was that killed the bears.

That’s right, whilst there is pretty much nothing for you to do as you reach your teenage years you can still rely on the Palace Cinema in Cinderford to give you a great time for basically no money at all. Whilst everyone else is paying big bucks to sit in a Cineworld you can watch a film for the same price as a tube of Pringles.

6.  You’ve spent hours looking at ‘the Forest of Meme’

Still along the lines of there being nothing to do for teenagers, most of us find joy when sitting on Facebook laughing at the many memes that berate the place we live. Why shouldn’t we berate it when there is literally nothing else to do?

7. Your secondary school ended up turning into an academy.

Being in such a remote ‘small town’ area school funding isn’t great. Bad funding usually leads to bad Ofstead reports, which in turn leads to special measures. In order to make your education better the government decided to turn your school into an academy, accept all it really did was change the name and the uniform.

8. Your picture is guaranteed to have been in the local paper.

Whether for something truly spectacular you did or just because you were at the wrong place at the wrong time there will have been a picture of you in the paper. Usually they end up being taken when you look your least photogenic and you’ll want to crawl into a hole for a while because everyone has seen it.

9. If you’ve been to a party, it was probably in a field.

10. There’s a high chance you’ve been asked if you have six toes.

According to many outsiders the majority of us Foresters are the result of incest. I don’t know why they think this and there probably isn’t even a reason. Asking if you have six toes is usually the way people convey this opinion so chances are you’ve been subject to this question.

11. You have to go anywhere but Costa to get a Costa.

If you know anyone from a city they’re probably always telling you they’re at Costa, we don’t have a Costa shop. However we aren’t completely deprived as scattered across petrol stations and corner shops are Costa machines meaning you do literally go anywhere apart from Costa to get your Costa. 12. Wild boar are neither rare, nor a wonder of nature.

In fact, they’re such a menace that you probably hate them more than the person who asked you if you have six toes. You can’t go anywhere without seeing grass that’s been ruined by their foraging and night times aren’t fun either since they’re such a dark colour and like most animals round here just walk out into the road whenever they want.

13. Flying pigs are more likely than a reliable bus service.

Buses are few and far between in a place like this, which is annoying since they’re the only transport out of the Forest if you don’t own a car. Nine times out of ten they come late and almost as often don’t turn up at all. Between the buses that break down and the ones that explode there isn’t really much hope if you’re planning on going somewhere.

14. There’s at least one pothole in every metre of road.

You don’t need to worry about a massage chair because the road will take care of that for you. Roads get relayed once in a blue moon. About five weeks later they’re filled with holes again. Most of the potholes have white circles round them as if the council are planning on filling them in but if I were you I wouldn’t get your hopes up.

No matter what you think about the Forest of Dean, it is beautiful and it is your home. Chances are you’ll be back in no time after you’ve flown the nest and you may even move back to start a family of your own.

Let us know what you think about Forest of Dean! Drop us a line!! 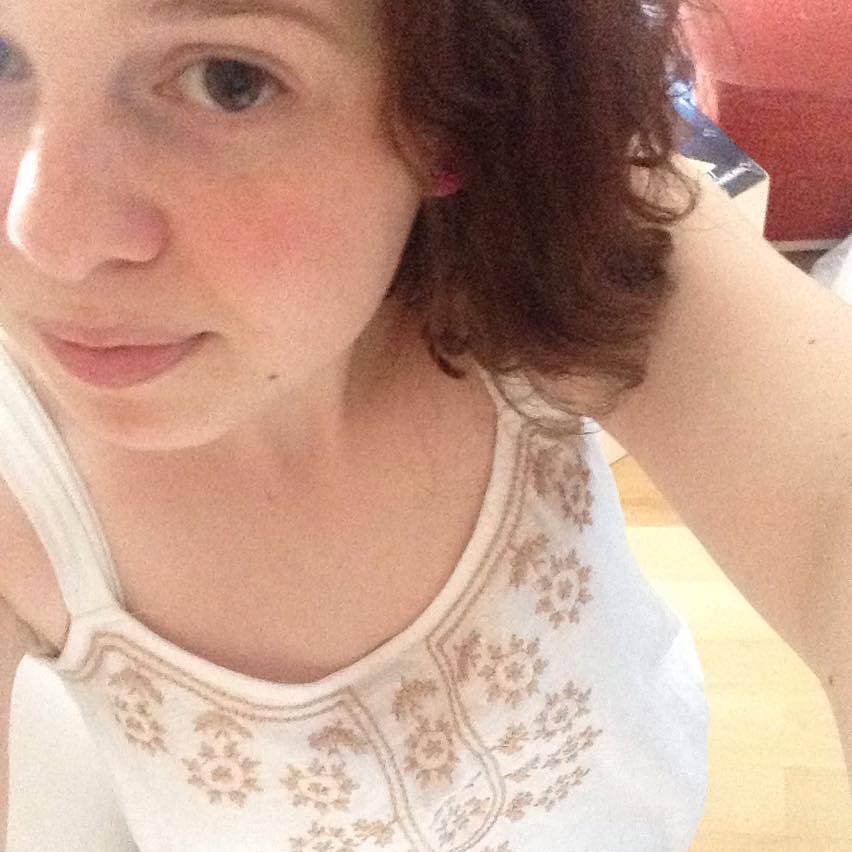 I'm Leah, I'm 18 and I live in the Forest of Dean in England. I'm moving to the University of South Wales in September to study Psychology with Counselling. My interests include all the things you'd expect like youtube, films and music.

15 Best Bars In Southampton To Celebrate Your 21st Birthday

10 Ways To Pamper Yourself In Essex

The Best UK Christmas Markets Even Locals Will Love