“Oh you are such an animal!” and “you behave like an animal” are both examples of insults and slurs that people can find very offensive. For example, particular animal species carry negative and derogatory connotations and come with a strong emotional and moral charge. When you call someone an animal you are technically objectifying them and implying that they are literally subhuman. However, I would like to argue that to be associated with certain animals should be taken as a compliment instead; evolution has taught us that humans have evolved from animals such as apes and that really we are only a specialised form of these primates. Therefore, humans should look to animals more closely to see similarities in their behaviour and to also learn from them. Below is a list of 10 qualities of animals that humans should consider mimicking themselves.

Otherwise known as selflessness and putting the well-being of others before your own. Dolphins are innately altruistic. They are known to stay with injured or ill pod mates and to help their pod mates breathe by bringing them to the water’s surface. Their altruism also extends to species outside of their own. So next time you see someone in need, whoever it is, don’t walk past or ignore them, stop to help.

Elephants comfort distressed members of their herd by caressing them gently using their trunks; they have also been observed to make specific noises to communicate with the distressed individual. As humans, we can show our empathy to other humans through communication such as listening to them, and also touch by hugging them or placing a hand on them as a gesture of comfort. Empathy is an animal trait that humans should prioritize. This is definitely one of the qualities of animals we should consider.

Contrary to popular belief, sloths do not sleep every minute of the day and they are not lazy. Rather, sloths are peaceful, patient and mellow animals who live their life at their own pace and appreciate the small things. Okay so I am not asking you to hang from a tree all day, but being easy going is a quality of animals that humans should definitely consider so as to cut out stress- its important not to sweat the small things right? 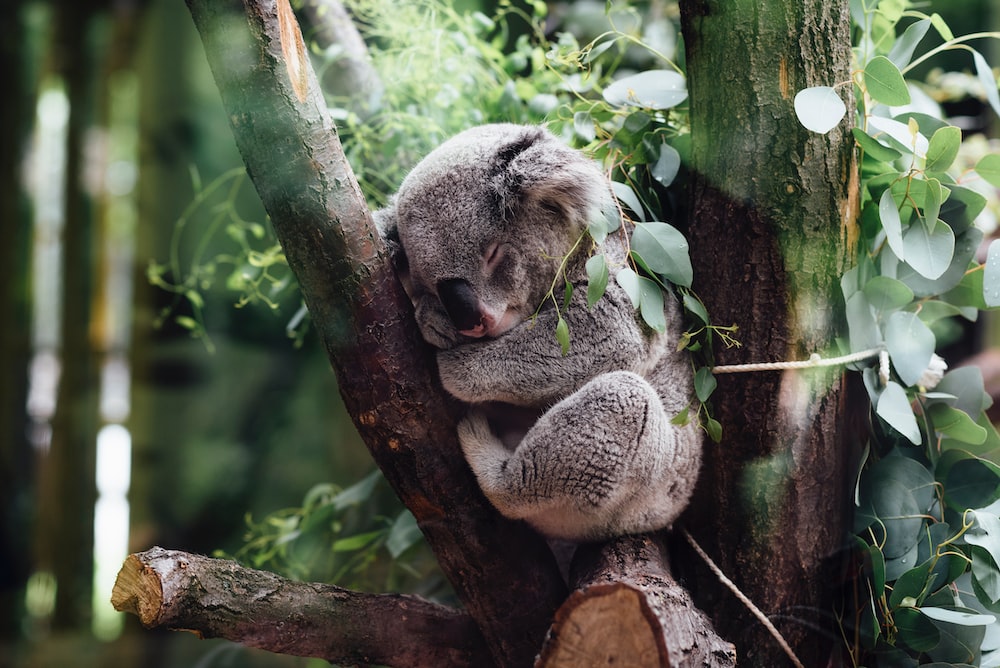 Cats are notoriously curious and inquisitive. Their independent nature means they can be out the house for days exploring and that they are highly active individuals. Humans should incorporate the outgoing nature of cats into their own daily routines so as to avoid boredom and also to get the most out of their life. This is one of the best the qualities of animals we should consider.

Lions are fearless animals and the most relentless of fighters in the face of life challenges. Humans should consider adopting the tenacious nature of lions so as to overcome any difficulties they may encounter in life. So start perfecting your lion’s roar now as a symbol of your inner and outer strength. 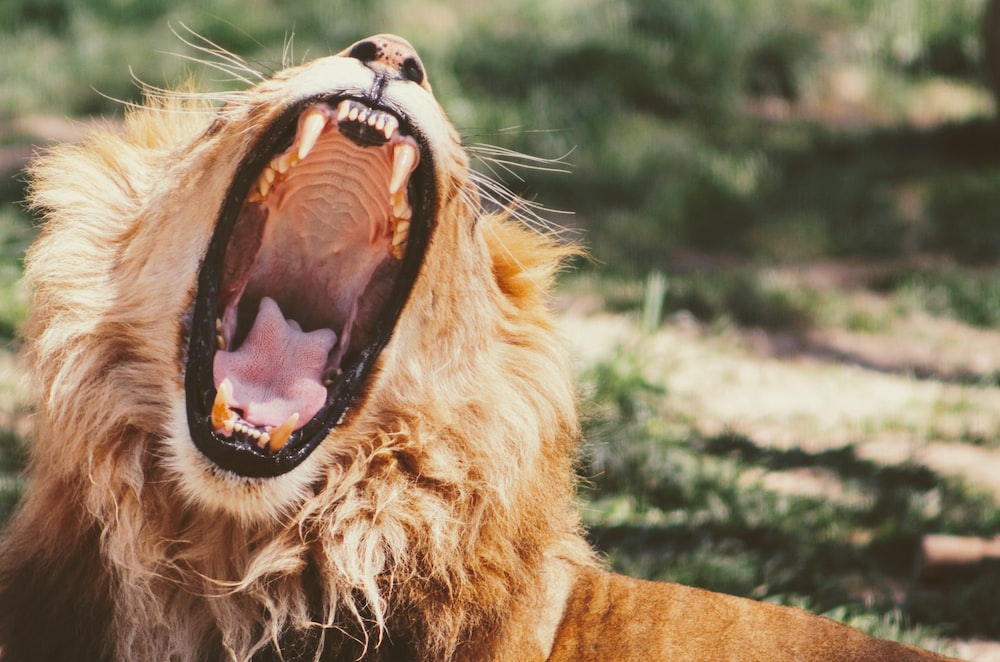 An animal with integrity, the owl is an observer and commentator of life and represents sacred knowledge in many cultures. Wisdom is an admirable animal trait that humans should try to embody so as to think and act using knowledge, insight and understanding. Like owls, humans should try to learn something from each experience in life.

Otters are fun-loving creatures full of positive energy. They don’t take life too seriously and can often be observed exhibiting childish behaviour such as sliding around on muddy banks or in snow. Humans should consider copying the youthful quality of otters so as to stay young at heart and ensure they are not taking life too seriously.

Wolves are both loyal to their family and their packs. Once they mate, wolves tend to stay with that partner for life and when travelling, each wolf has a duty to protect every member of their pack. Humans should pay particular attention to the loyalty of wolves when it comes to relationships and use this as motivation to refrain from promiscuity! 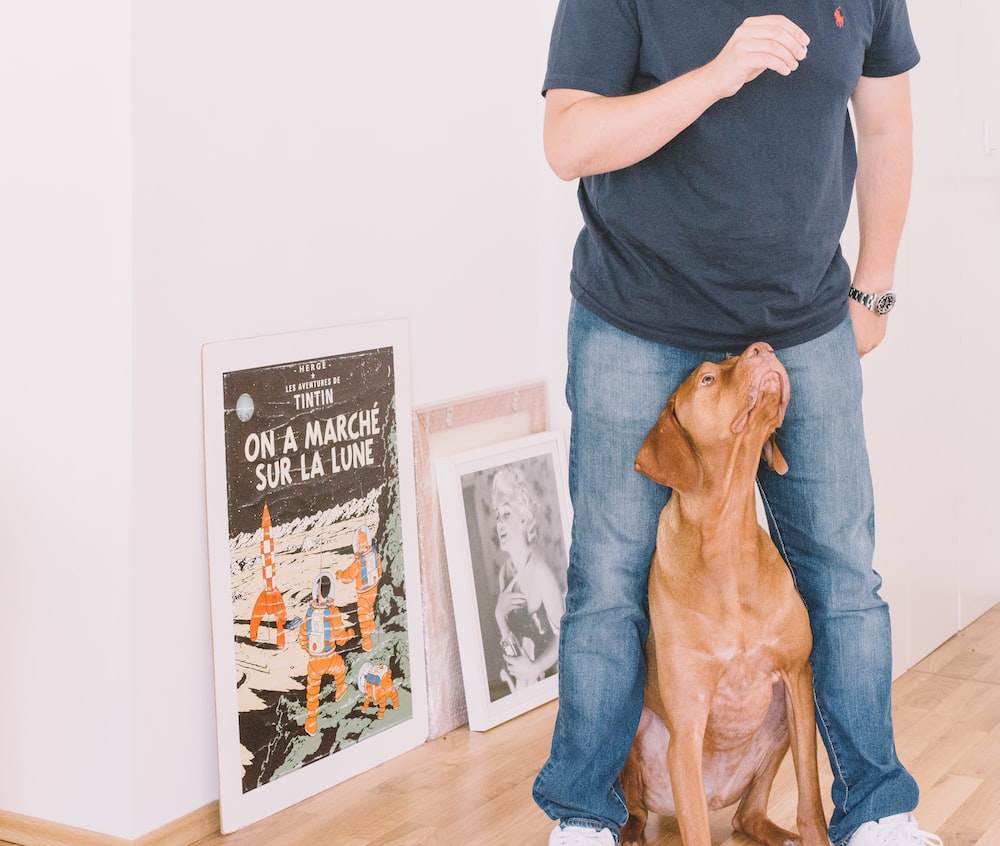 When trying to attract and impress a mate, male peacocks display their tail feathers to make their presence obvious and to display their own self-worth. They are exhibitionist and love to put themselves on display. While this can be viewed as arrogance, it can also be viewed as confidence – a trait which humans should wish to emulate from animals rather than being insecure.

Penguins offer gifts as part of their courtship ritual as a sign of their serious commitment. In particular, male penguins often give pebbles to females which are then used to build nests. I am not saying humans should start exchanging rocks or stones but it would be nice to show your appreciation for someone every once in a while by giving them a small gift as a sign of your gratitude.

My name is Nicole Brownfield and I am 20 years old. I am studying English Literature and going into my 3rd and final year of Queen Mary University, London in September. I am currently the Editor-In-chief of my University magazine 'CUB' and my dream is to pursue a career in journalism after I graduate. I love living in London and am obsessed with sourcing out food and drink places, as well as exploring the parts of London I have never been to before. My boyfriend and I have recently turned pescatarian and this symbolises my goal to constantly keep bettering myself and to stay healthy and disciplined. Every day I try and achieve something as I want to look back and be proud of the life I have lived, and to make my family proud too.

Are You Better Off Having A Dog Or A Child?

The 6 Types Of People You’ll Meet At University

8 Unusual Pets That Will Become Your New Best Friends