You meet around 10,000 people in your lifetime and they say that university is where you’ll meet those integral friends for life. However not everyone you meet there is going to make the final cut. Especially those friends you make, out of desperation, in freshers week. But here’s a list of the types of people that you’ll meet at university and at every university.

He is the go-to guy with all the connections. Want free entry to a club? He can hook you and your squad up with tickets effortlessly. Want to have a party? He is the one you want to be there. He makes the party. He’s charismatic, charming, witty and would probable be deemed semi-attractive-induced by his social status. But don’t be fooled, he takes his job very seriously, in his eyes, he is a a full time promoter and part time student. University is merely a stepping stone in building his empire. With his phone constantly glued to his ear he is always busy coordinating some event, PR or posting his highlights on the gram to make his lifestyle look like one big party. He moves with the sole intention of networking with big names on campus until his name is all over your city.

We get it, you’ve spent a year overseas. They have this unique ability of bringing every conversation back to their gap year. Although they hail from the rural quintessentially British countryside, their spirituality stretches way into the depths of the far east, they swear by it. You’ll usually find them meditating in bed, under a giant Indian tapestry, incense burning away and an army of elephant or Buddha statues. It’s all about ambiance – because the library just isn’t good enough. They spend every spare moment planning their next adventure, the world really is their oyster.

“Can you take a picture please?” is asked at least once a day. You can usually find them on campus somewhere, surrounded by a crew of loyal admirers, all hoping to get that coveted tag on Instagram. Although their pictures indicate otherwise – in their day to day, they look like just any other student. But after a few conversations it becomes undeniably obvious what their passion is; when they’re not on Instagram, they’re talking about Instagram, cool picture concepts and ideas for their next shoot, they live breathe and sleep social media, but that’s understandable, it is a career after all. Image is ranked highly in their eyes, every banging outfit deserves a full blown photoshoot. If you’re the friend unlucky enough to be the designated photographer, patience is imperative. But it’s all worth it seeing them flourish online, because in this day and age, likes are like currency.

Catch him at every party and drink up because human contact is his main addiction, any time spent alone is torturous. When is isn’t with his boys he’ll be on the phone to his boys, eagerly organizing the next event. His social life is his only life, mainly because it is the best distraction from him struggling academically and his financial woes. He has accepted that he peaked in his Secondary school GCSE’s, so he is now dedicated to making the present a constant party, regardless of the future repercussions. With no real direction in his life, his CV bare and empty and his future looking bleak, let’s raise a glass to the life and soul of the party, the martyr we never knew we needed.

Big name on campus, they’re everything we wish we were. They are often the unicorn that managed to find the perfect balance in life. They’re an academic inspiration, have strong family and romantic relationships, often very religious and just beam happiness and positivity everywhere they go. They are the poster child for university, often at the top of their grades. They even have a well nurtured talent that they’re genuinely passionate about. Must be nice. People flock to them in the hopes that they may absorb some of that happiness.

You can usually catch them awake at night because day time is reserved for sleeping. They swear they’re going to stop smoking and get on top of their work but alas they’re still up at 4 am watching cartoons and eating a takeaway. They have this unique ability to squander all their potential by sleeping their life away. Obviously struggling academically, they’ve never been inside of a seminar but swear they’re going to catch up on their lectures next week. If you don’t know one it’s probably because you’ve never met them, they rarely go to parties and if they do they’ll be baked on the sofas. Until they stop smoking life’s going to be pretty hard for them.

Unless you’re a sport enthusiast you probably won’t know one. These people pride themselves on peak physical fitness with dreams of one day winning gold in the Olympics, they have no time to waste socialising with us lesser mortals. Their superhuman strengths aren’t down to luck, but instead rigorous training of mind, body and soul. They keep to a strict diet, you won’t bump into any at the kebab shop after a night out. Fun is enjoyed in moderation, with their other sporting buddies, they flock collectively because buddies who train together stay together. They study hard also, when they’re not training they’re working in their room surrounded by inspirational Muhammad Ali posters and motivation posters. Their self control and self belief is what will propel them to stardom one day, watch out.

“Sorry, I have a girlfriend.” This often outrageously attractive guy is just that, attractive. They have no substance, no banter and the personality of a wet towel, this is because they save all this personality for their next rendezvous with bae. Their girlfriend is usually their phone wallpaper, obviously, they were sixth form sweethearts. They got together towards the end of college and promised each other they would survive this university long distance relationship thing if it kills them. Often an outrageously sexy couple, this is counteracted by their wimpish need for their other half. At parties you’ll usually find them in the corner on their phone reassuring their other half that they’re not looking at/talking to other girls. They often have few friends from home because they neglected them for their future spouse. Although they don’t know it, their relationship is doomed but that doesn’t mean they’re not counting down the hours until the next weekend when they can travel up and down the country to do nothing with their girlfriend. What a drip.

He’s that guy that showed up to lectures in a suit because he wanted to make a good first impression to the lecturers. He’s one of the few people who’s actually done the lecture pre reading and always has an annoyingly perceptive question to ask the lecturer. He talks in code in the seminars, using key terms that we are actually expected to know. He lives in the library, even frequenting on weekends, every day frothing at the mouth over the required reading. You may laugh at him or even envy him but he’s definitely going places. His CV could bench press your body weight and he is usually first to secure those highly coveted internships, he takes no days off. Grad job? Already secured. The people around him are either very smart also, or are trying to be. You probably find him intriguing but would never be able to hang with him in a social setting. Parties are a foreign concept to him. You know you should be like him, but you, kind of, don’t want to. That kind of lifestyle is only interesting when being observed from afar.

She prides herself on her ability to take care of everyone else through cooking. After a long hard day spent in bed, hanging after the night before, her Sunday roast gives you a well needed break from your diet of crisps and lucozade. As the house mum, she’s a person you can always confide in for honest advice, but she can also be intimidating AF, so don’t mess with the uni cook or it’s toast for dinner. A domestic goddess, the home is her castle, she takes hygiene very seriously, if you leave a mess you’d better be ready to clean it up. She isn’t suckered in to juvenile inclinations like going out and getting smashed, a true homebody – all she values is a cosy night in with good food and good company. That’s why she’s cherished by the group, she’s the glue that hold everyone together.

Can you think of any more people you usually meet at University? Let us know down below! 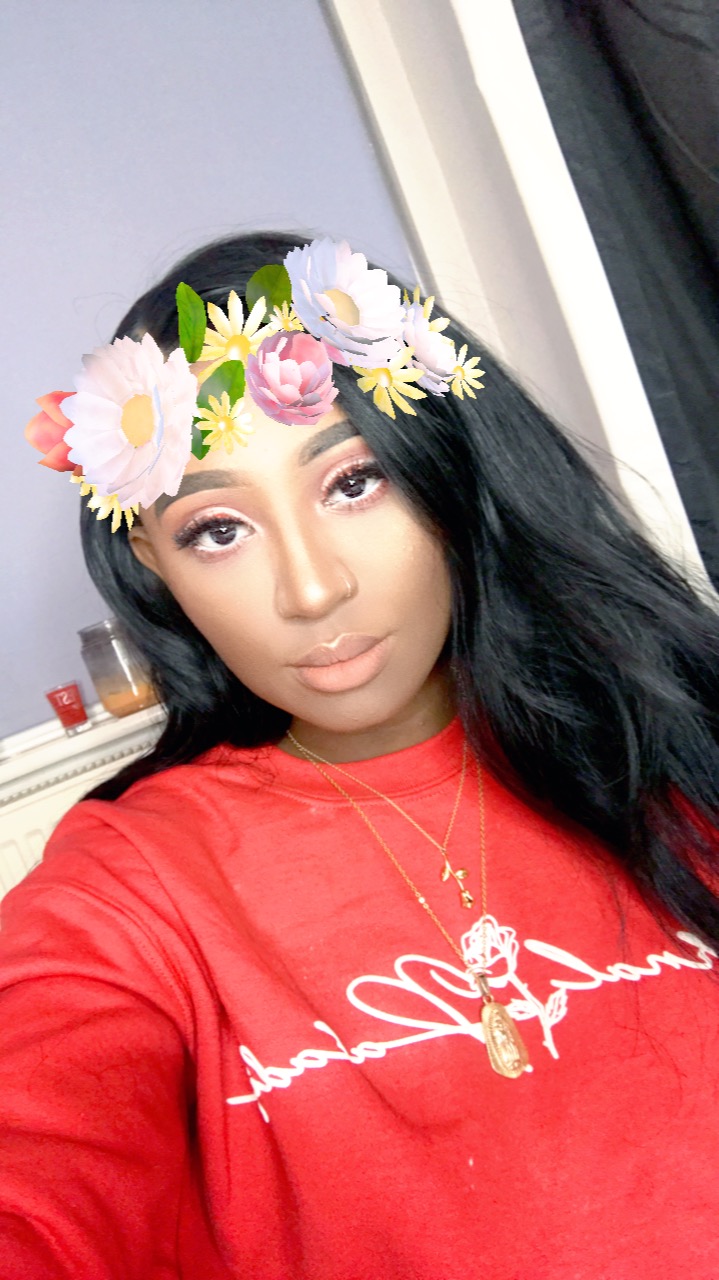 A passive aggressive queen of positivity.

The 10 Best Tips For How To Cure A Hangover Fast