Life at Loughborough is unique to all other uni’s and what better way to describe accurately what it is like than using the power of GIFs. Whether its about sport or nights out in Echos, these 10 GIFs will describe what being a student at Loughborough University really is like!

1. When a girl walks into Powerbase.

Girls are very limited in Powerbase. You’ll only see about one to every six guys in there so automatically when one strolls in, most likely looking hot, majority of guys will stare forgetting they’re meant to be spotting their mate on the bench. All sorts of injuries occur solely for this reason!

2.  Being one of the very few girls in Powerbase.

If this is you, then you’ll definitely feel at some point or another that you’re in the spotlight in there. All the guys will stare at you in disbelief that there is an actual girl working out. Come on guys it’s the 21st century, time to get a grip.

3. Getting stuck to the Echos floor.

Echos floor, grim right? Trying to move around in there is hard. What’s worse is that you can’t cut some decent shapes and moves in there because your feet are permanently stuck. Rather you have to just wave your arms around in some crazy motion looking like a bit of a freak.

Loughborough is notorious for having a large population of guys compared to girls. Girls are forever outnumbered in any lecture or club ensuring that the sausagefest is forever continued.

5. When someone mentions the Exec Songs.

Other students from other uni’s often will rip into us about our exec teams songs they release every year or so. They are beyond cringeworthy and we are all embarrassed by them. We love our uni and it’s awesome but the songs really really need to stop. Who actually gets hyped over them, seriously?!

6. When someone claims their uni is better at sport than Loughborough.

Did they really just say that? Sure, their uni may have beat us in one game but we come out as the overall champions of BUCS every year and everyone has off days. We walk on water and we destroy all other uni’s at sport.

Dancing on fusion balcony gives you a great view of the dance floor below. It also gives you slightly more room to cut some shapes. AND it’s a way to find mates when you’ve lost them. When you’re up there and see a mate in the crowd both of you will point, wave and then continue to bust some moves thinking you look like absolute legends. Fusion balcony is a fantastic spot.

8. The pain that is Exec Election Week.

This time of the year is especially a pain if you live in halls. Exec election week is beyond annoying with all the candidates coming and knocking on your door. They say they only want two minutes of your time but before you know it ten minutes has past and you just want them to hand over the free sweets already. By the end of the week you ignore all knocks on your door and skilfully avoid all people handing out flyers round campus.

If you just read that and don’t know what that is, you’re doing Loughborough uni wrong. Every once in a while the union blesses us with this party at Stuesdays where you can buy 4 VK’s for just £5! An absolute bargain! This gets any student hyped as VK’s are life on night outs and you can get smashed just off of two rounds of this deal. Sound.

10. When Papa Si’s runs out of the food you’ve been craving.

After a heavy night out in the union most of us need a Papa Si’s to replenish the energy levels and just because we’ve been craving food since pre’s. However, sometimes there’s bad news and they’ve ran out of the thing you want the most. Isn’t is awful how the things we love the most hurt the most? A bad mood will set in and you’ll just have to settle for something far less tasty. Heartbreaking stuff.

What are your favorite GIFs that describe life as a student at Loughborough University? Comment below! 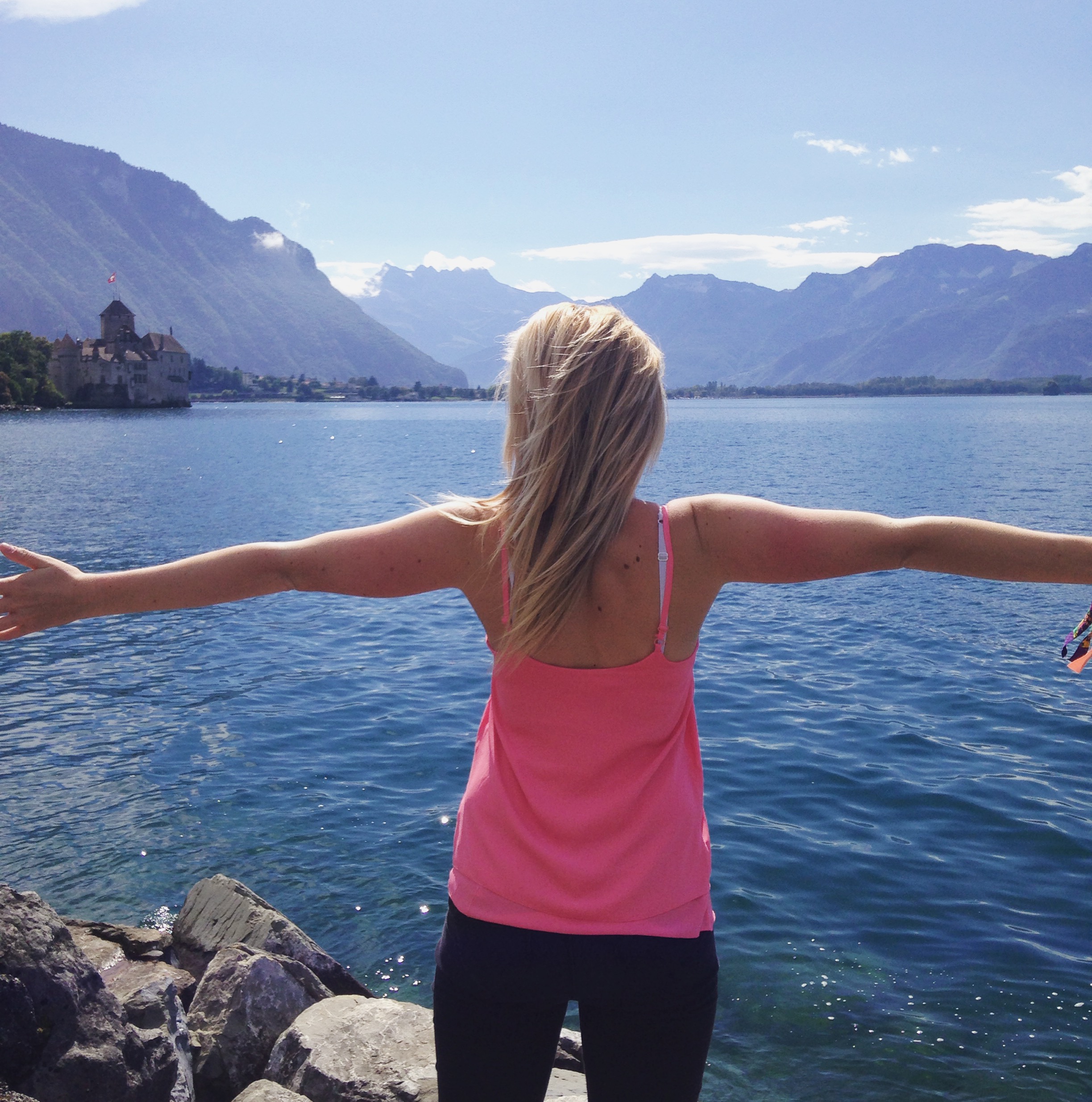 Alice is currently a second year student studying International Relations. Outside of her studying she is a part of the AU athletics club focusing on the 400m. As well as this, she is one of the PHIR female sports reps and works at the university swimming pool.