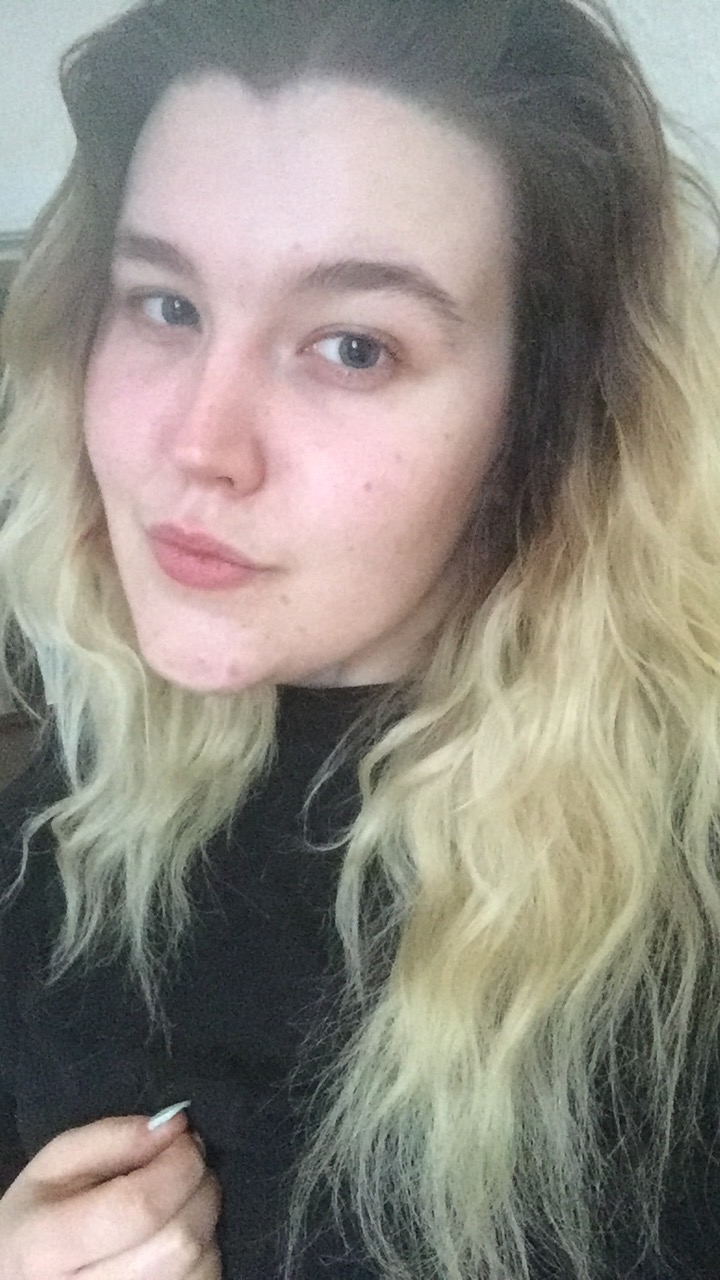 Plus size models are finally breaking the stereotypes that come with modeling. Here are the top 5 female plus size models who are storming the industry right now. SLAAAAAY.

Ashley has been around for a while, but recently has been gaining a lot of attention from the media. She has appeared on worldwide magazines such as Vogue, Harper’s Bazaar and many others. This American beauty has admitted to having body issues in the past and uses this negativity to turn around and create a more positive image for women and young girls alike. Even making a splash on the elated Sports Illustrated, Ashley has caused a stir in the industry and both men and women love her! Hopefully she continues to shine and break the standards!

Tess has been a massive revelation in the recent years as the size 26 model glows with beauty and elegance. However, Tess hasn’t been without her issues involving the media and trolls. She has fought back courageously as she has faced many issues. Tess is different and she appeals to various crowds, she will always continue to face challenges the same way a thin model would for being too thin! There is no happy medium.

Tess continues to prosper in life and fight her way through the critics bringing her down. Recently she attended the ‘New Look’ curve show in Liverpool, and seeing her there with her fans make you realise she is a brilliant woman. She also has a new book, ‘The Not So Subtle Art of Being a Fat Girl’.

Diane has made recent headlines after copying Kim Kardashian’s famous swimwear look and all this attention has been for good cause. Diane is only 21, but what she has done so far is such an empowering message, showing that she is not ashamed and she is no different than any other woman out there. She glows and hopefully she will continue to create this beautiful image. One of her recent Instagram pictures has gotten over 30,000 likes, so she’s well on her way!

At 5’9, this beauty radiates with confidence and awe. Victoria graduated from Clark Atlanta University with a BA in Mass media Arts. She has appeared in various shoots with Essence and has admitted that a good role model isn’t focused on the element of ‘perfection’, but instead it just being yourself in your own way.  She is also a massive trend setter and can be followed on her Instagram ‘preciousleexoxo’ with over 85K followers and rising. This golden goodness os one to watch and hopefully continues to make her mark on the fashion and curve industry in the foreseeable future.

Iskra is a size 12 model who has made her mark boldly on the plus size industry over the recent years. At 27 years, her work to stardom in modeling has been no easy road. But with great determination, she has campaigned her cause and made it all happen for her. Born in England, Lawrence has gone from strength to strength appearing in various brands including American Eagle Outfitters.

What Is Minimalism And Why Is It So Popular?

Lawrence was the main presenter for TEDx University of Nevada at the “Ending the Pursuit of perfection’ campaign. A combination of brains and beauty, she gives back to the community and to us all with her fight against changing perceptions of our body image and accepting who we are. Hopefully Lawrence will continue this and flourish more in her positive stance which has had such an impact.

These women are only the surface of all the inspiration out there, so hopefully they will continue their positive message to the plus size industry and bring joy to us all.

Who are your favorite female plus size models!? Share in the comments below!

10 Birmingham Hiking Trails For Anyone Looking To Escape

10 Iconic Kendall Jenner Dresses And How To Copy Them

Body Diversity: Here’s Why Fashion Should Promote It

Why Men Need Plus Size Representation In The Media