Many outstanding people graduated from University of Leeds. I am introducing 15 famous alumni including athletes, singers, presenters, and meteorologists.

Alistair Brownleeis a British triathlete.He is the 2012 and 2016 Olympic gold medallist in the triathlon, and the only athlete to win two Olympic titles in the event. He is also a two-time Triathlon World Champion, winning in 2009 and 2011, a two-time World Team Champion (2011, 2014), a three-time European Champion, and 2014 Commonwealth champion.

Mark Gatiss is an English actor, comedian, screenwriter and novelist. He is a member of the comedy team. He has written for and acted in the TV series Doctor Who and Sherlock.

Piers John Sellers, Ph.D., OBE is a British-born Anglo-American meteorologist, and a NASA astronaut. He is a veteran of three space shuttle missions.

Palmer is a professional rugby player. He is a lock for Bordeaux Begles in the Top 14.

Roy Hattersley, is a British Labour politician, author and journalist from Sheffield. He was MP for Birmingham Sparkbrook for 33 years from 1964 to 1997. He served as Deputy Leader of the Labour Party from 1983 to 1992.

Alistair Charles McGowan is an English impressionist, comic, actor, singer and writer best known to British audiences for The Big Impression.  He was winning numerous awards, including a BAFTA in 2003. He has also worked extensively in theatre and appeared in the West End in Art, Cabaret, The Mikado, and Little Shop of Horrors.

Chris Pine was born in Los Angeles. Pine won guest roles in many television series, and made his feature film debut opposite Anne Hathaway in The Princess Diaries 2: Royal Engagement. He became an international star when he was cast as James T. Kirk in the hugely successful franchise reboot.

Victoria Christina Hesketh, better known by her stage name Little Boots, is an English electropop singer-songwriter and DJ. She was previously a member of the band Dead Disco. Since performing as a solo artist she has released two albums, Hands and Nocturnes and a number of associated EPs and remixes. Hesketh has toured internationally both as a DJ-only act as well as with a full band.

Emma Catherine Crosby, is a British television newsreader and journalist, currently acting as the main anchor for 5 News on Channel 5 every weekday. From 2003 to 2007, Crosby worked on Sky News co-presenting their Breakfast programme Sunrise. Now she still work at Channel 5 .

Jacqui Oatley is a British freelance sports broadcaster, presenting, commentating and reporting mostly on football for BBC Sport and ITV Sport. She is best known for being the first female commentator on BBC One’s Match of the Day, which she also presented in March 2015. She is an FA qualified football coach, a director of Women in Football and mother of two children.

Peter Morgan is a British film writer and playwright. Morgan is best known for writing the historical films and plays The Queen, Frost/Nixon, The Damned United and Rush.

Who are some of your favorite famous alumni from University of Leeds? Comment below! 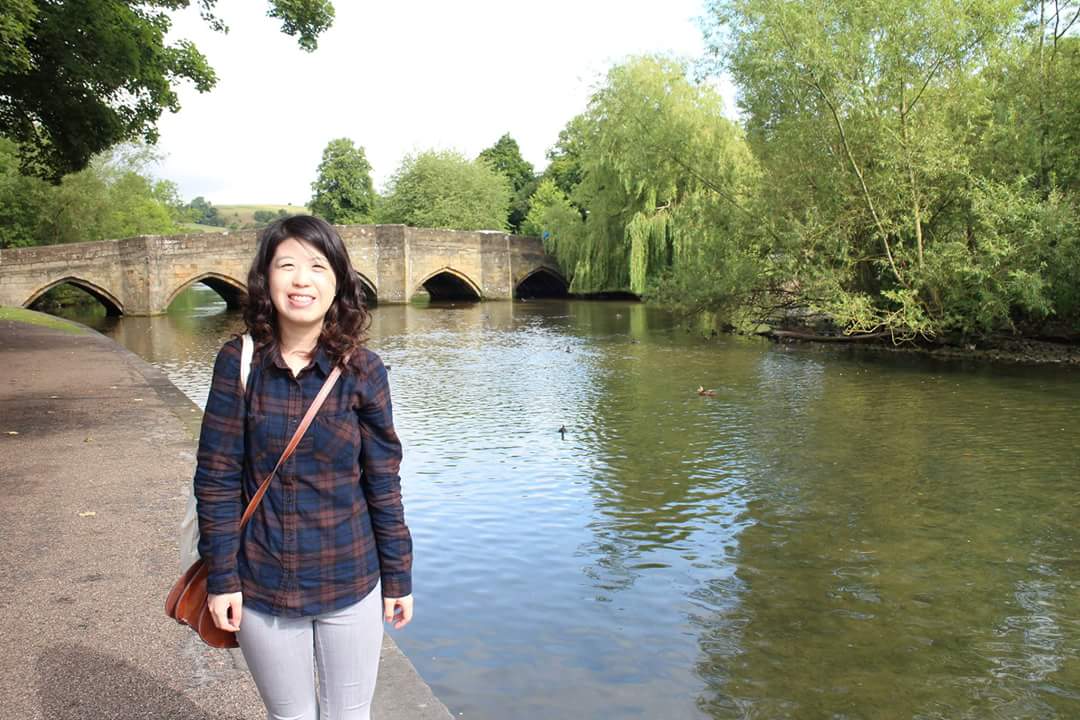 How To Add Colour To Your Wardrobe