Choosing to go to university is a difficult decision that so many young people have to face when they turn 17 to continue on in the UK education system. At that age, young people aren’t allowed to vote, they aren’t allowed to go to the toilet without asking, but they’re expected to decide what they want to do with their lives based on a five-minute chat at a fair and a website. It’s really not surprising that so many people get it wrong.

Young people are told at GCSE level that the GCSE’s they choose will affect their educational choices for the rest of their lives.

They don’t really take it seriously and choose the classes that their friends are in, or the ones that are fun. When you’re 14 and making these decisions that is all that matters. It should also be mentioned that sometimes young people don’t even get the choices they want because of ‘timetable clashes’. So maybe you really wanted to study Art and History but you can’t because they clash – the world just lost one potential Art Historian, but that doesn’t matter so long as they can do long division and find out how many sweets Abdul has after sharing them with his friends.

After this, the students are then told to narrow their 10 (ish) GCSE’s to four choices to take at A Level, now with some options not being possible because of the GCSE’s they took. Who knew you had to make a decision to take Geography when you were 14 to be able to take it when you are 16.

The situation surrounding students also changes very dramatically depending on where they went to school. I went to a secondary school and then to a separate sixth form college and then to university. Many people go to a sixth form that is connected to their school so have the same teaches and the same rules until they are 18. Some students are still expected to wear a school uniform and be at school for 9am every day. These schools don’t seem to prepare young people for going out on their own – they aren’t even trusted to come into college for their own classes without being registered at 9am.

I really enjoyed and appreciated the freedom I was given by my college.

I could come in for my lessons, leave when they were done. I could wear what I liked and be my own person separate of the pre-conceptions my teachers had of me when I was 11.

This change of pace readied me for university. I had more freedom but still lived with my parents, could go out and explore my town but also had boundaries. Other schools will send students from restricted access to the toilets to living alone with an open timetable and over a grand in their bank accounts. 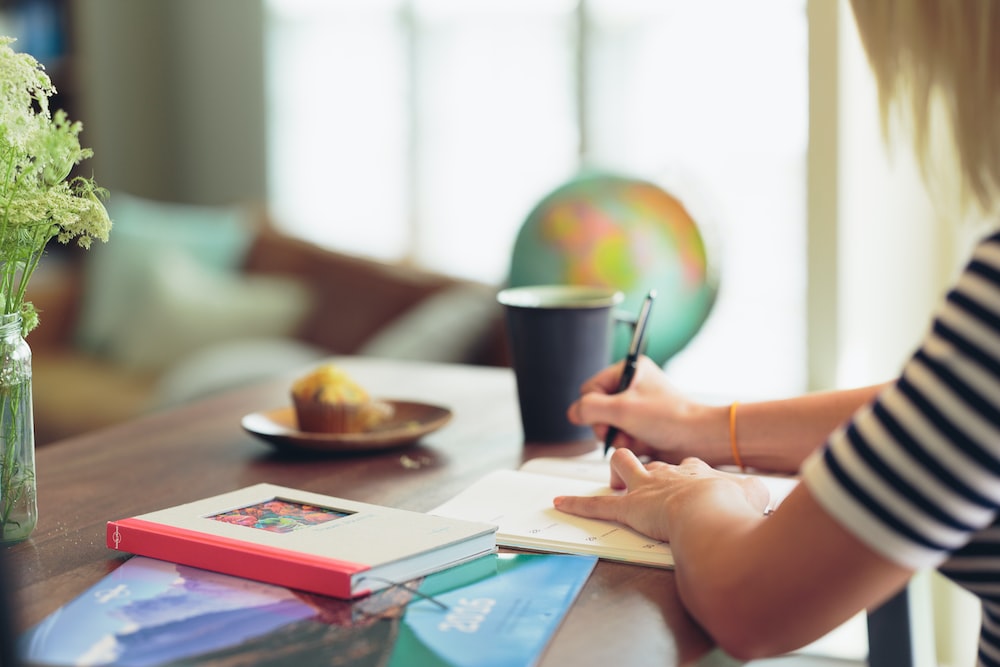 Once students actually make it to university in the UK education system, and gain over £30,000 worth of debt, there isn’t much support for them to actually succeed in the job market. Many jobs which were previously ‘grad jobs’, are now unachievable with a degree.  Most graduates will have to go back to retail or service jobs before finding a job in the field they wanted. Of about 10 graduates I know this year, only one has found a job in the sector they want to be working in. However, they still have to do in job training to be seen as ‘competent’ enough to actually do the job.

Currently, schools and colleges are pushing students through this mill of the UK education system which offers no promise of an actual good paying job.

However, there are more internships (unpaid) which employers expect graduates to complete before they can actually have a low-grade job. Schools should start helping more students go into vocational jobs, structured learning courses, and apprenticeships. These careers choices often come with the promise of a job and a good pay check. Something that a university can no longer promise, all that a university education promises is a large amount of debt.

What do you think of the UK education system? Let us know in the comments!

The Best Romance Films On Netflix To Chill To

5 Reasons Why Education Should Be Free

Top 10 Audio Books That Will Transform Your Way Of Thinking