Whether you’re a current, past, or future student, you will definitely appreciate these 21 signs you go to the University of Warwick!

1. Purple is more than just a colour to you.

Telling your friends from home about the night you drank four pints of purple on the hour every hour, you know their response will be, “wait a sec… what’s purple?”

2. You’re in denial about the location of your university.

Because no one wants to say they’re in Coventry.

3. If you’re doing one of the more respectable degrees, 9 times out of 10 you’re just here because Oxbridge rejected you.

But you’re over it now, right?

4. You know not to be put off by the horrendous colour of a mixed drink.

Unless it was made by your flatmate Jim who buys his alcohol from the reduced isle at Tesco, after refusing to share a pitcher of Eliminator from Kelsey’s, you should know that you shouldn’t reject a drink just because it doesn’t look very appetizing. Vodka squash gets a bit dull after term one anyway…

5. You could probably identify the entire men’s rowing team by butt cheek.

With their calendar being the first thing you see when you wake up and the last thing before you go to sleep, this is surely understandable…

6. You know that if you’re walking past the library between the hours of 10am and 5pm to put your hands in your pockets, your head down and march onward.

As if the vast number of posters which now form a quilt over the library building wasn’t enough, you can expect at least a dozen flyers of political content and overused clipart to be enforced upon you and your only forms of defense will be your Warwick hoodie and oversized gym bag.

7. You know at least two people who have lived to tell the tale about how they were attacked by a goose.

When considering that half the population of campus is made up of birds, it’s really not that shocking. It’s only a matter of time before they commence war on first years.

8. You’re able to recall the top ten most used Cov Uni jokes with little to no thought.

As much as the constant feeling of overvalued superiority is always appreciated, and the occasional drunken conflicts at Kasbah are rather amusing, exactly how many times do these overused jokes need to be posted onto YikYak?

9. You came to university with your school uniform.

Because what could be more fun than sexualising the formerly enforced daily attire of your pre-adolescent self twice termly?

10. You have lost multiple shoes to the floors of the Copper Rooms.

Unless you commit to tightly laced trainers, you can expect to have a collection of ‘only left shoes’ by the end of your degree (or until they figure out how to reduce the adhesive behaviour of the SU floors)

11. You find the artwork around campus almost as confusing as that second term module you can barely pronounce.

And there will be more rumours surrounding their origin and symbolic meaning than you have CATS for this year.

12. Speaking of which…you know what CATS are.

Or at least you think you do.

13. You know to lock your door, even if you’re just popping out to the grocery store.

As if the number of warning notices covering your doors and halls of residence wasn’t enough, there are always the victims of ‘the unlocked doors’ who leave their rooms unattended and return to find all their possessions have been temporarily moved or absolutely everything and anything has been placed inside of it.

14. You know circles are more than just a shape.

This is all part of the ever increasing prestige of the Warwick Maths department where research has shown that as well as being a shape, a circle is also a form of peer pressure that is generally accepted as a social activity. This concept is only understood by students of the University of Warwick and documented evidence will resort in punishment.

You proceeded to lose said “love of your life” while swinging along to Cotton Eye Joe, and alone you continue to enjoy the same old songs that play each week, although with the vast proportion of your bloodstream consisting of purple, you probably haven’t realised you’ve been belting out Come On Eileen without fail every week in the early hours of a Thursday morning since week 1 of your first year.

16. You consider Westwood to be a foreign land; it’s hard to believe people actually live there!

Online shopping isn’t as accessible as you’d like it to be, especially when you need a packed lunch, a valid visa, and a motivational Spotify playlist to get to the post room. Oh, and don’t forget your uni ID!

17. You think you will leave the university fluent in French.

The sound of French resonates across campus, be that in lectures or at the grocery store, and if you foolishly try pulling an all-nighter at the library in term three, there is a high possibility that your half-conscious self will start to believe that they are ordering baguettes in Paris. When the constant chatter gets too much and you’re trying to get some work done you resort to Yakking about the noise disruptions because your A* in GCSE French has obviously expired so friendly communication is a no go.

18. Fire alarms get set off ALL THE TIME at University of Warwick!

And there is always one person who never fails to set it off.

Surely there isn’t a better way to start your night than with a 15 minute intoxicated journey trying to hold back vomit while partaking in recursive football chants.

20. You forever set out to make a trip to Warwick Castle.

21. You know the homely sound of University of Warwick’s campus.

That sweet and calming mix of reversing Tesco delivery vans, bird mating calls, and the occasional ice-cream van. Nothing beats it.

What are some other signs you go to the University of Warwick? Comment below and share this article with friends! 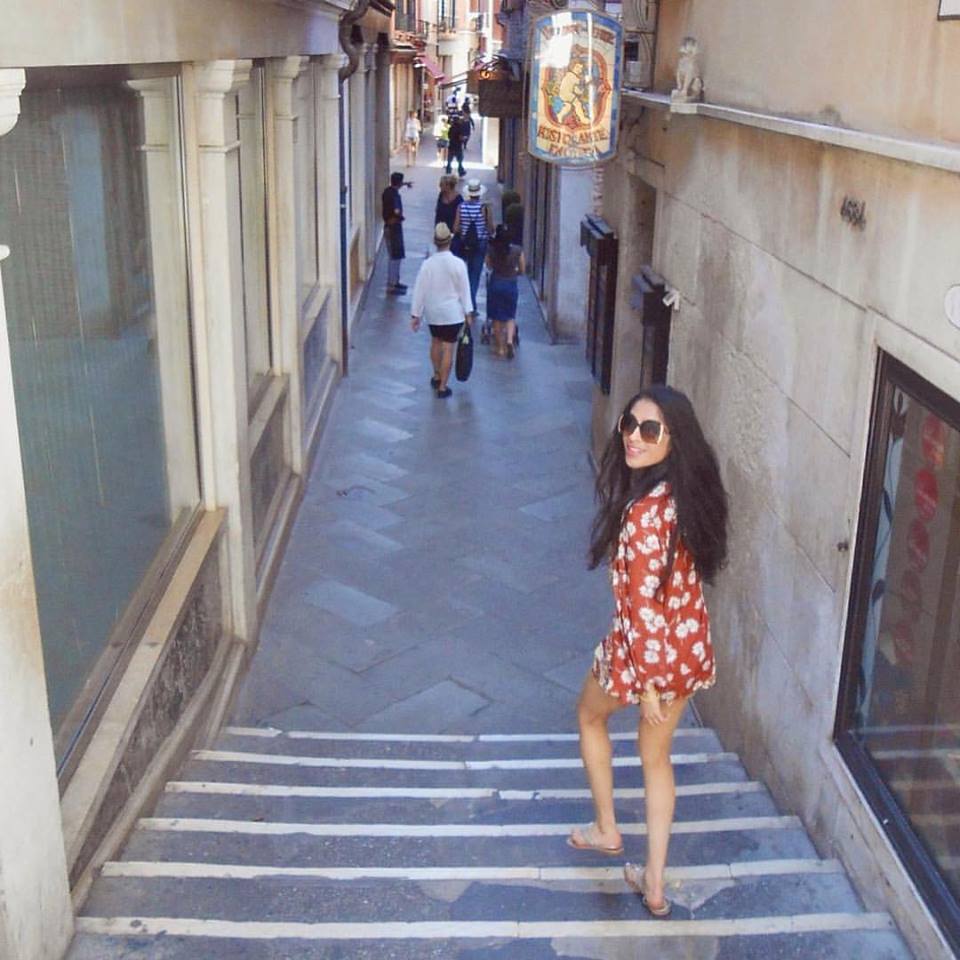 20 Things Every Loughborough Student Should Know

8 Coffee Shops In Coventry That Are Better Than Starbucks

15 Signs You Grew Up In Coventry

The 10 Most Instagrammable Places In Coventry