Everyone has an expectation of what it’s like to be 18, partying every night, getting a job and having freedom. Well I can tell you life isn’t a teen movie so you’re basically stuck with what your life was like when you were 17 with added responsibilities. Pretty much the only perk of being 18 is you don’t have to convince people you’re old enough to watch a movie you clearly aren’t old enough for. Here are some of the things I expected to happen when I turned 18.

I still don’t know what being an adult means, if it’s stressing over money or the future or literally everything, I mean I do this anyways but I still don’t feel like an adult. Maybe it’s because I don’t have to worry about bills and mortgages, which I’m thankful for, but 16-19 are weird ages, you’re not considered a child nor an adult so you’re somewhere in between.

It seems easy enough right? Wrong. I thought once I was 18 and I finish college I’d just go get a job, it is not as easy as that, I’ve been rejected around 6 times without even getting to the interview stage. I can’t say I expected that when I turned 18. And this brings me to my next point… 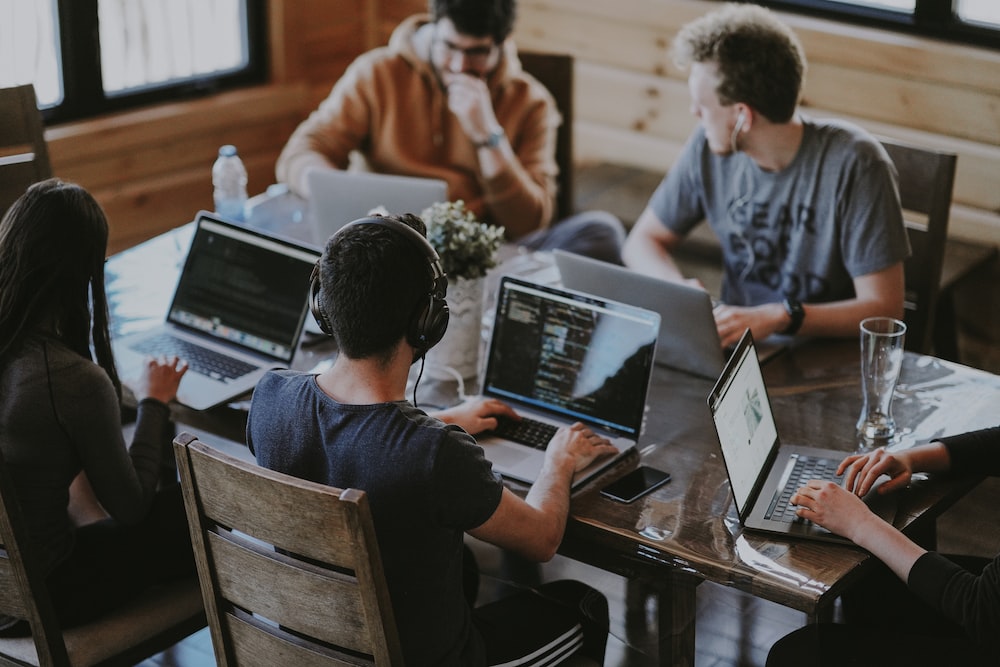 I thought by this stage in my life I’d have more money to spend(/waste) on make up or food but you guessed it, I’m as broke as ever. I always thought about how I would spend my money, I prepared a whole mental list and everything but of course I hadn’t thought this one through.

When I was 16 I’d picture my 18 year old self driving a car on the to the nearest Maccies drive thru all the time, I guess I’ll be waiting till I’m 21 for that dream to become a reality. Getting a car is not easy, first you have to pass the two tests then be able to afford insurance and a car, and if by some miracle you can do all that you have the trouble of paying for petrol all the time. Now how would you be able to do that with no job or money? 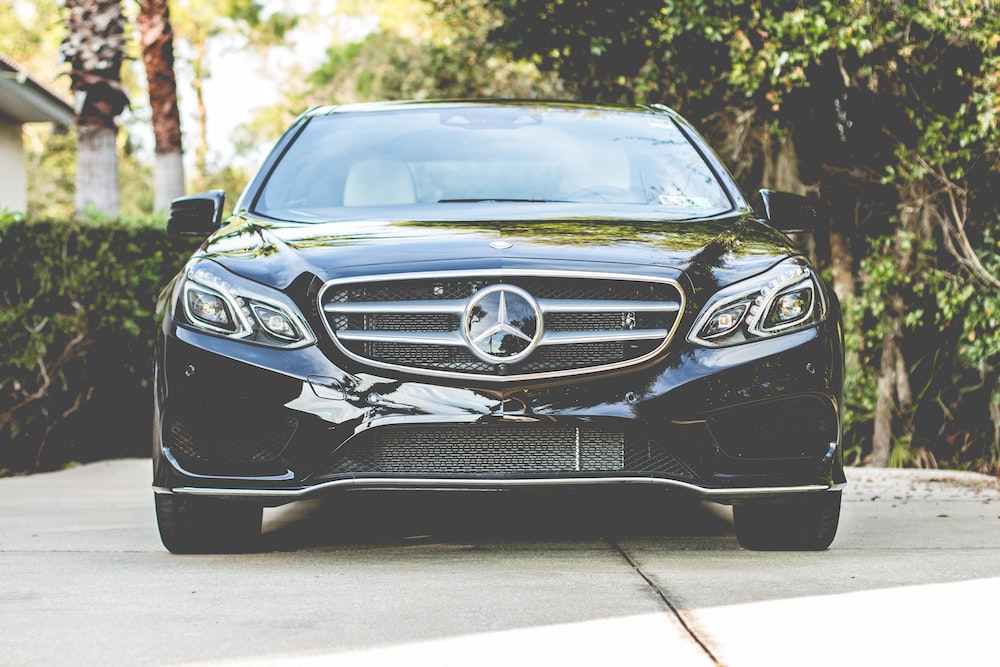 Now this is a grey area, sometimes my parents do treat me like an adult, but only when it suits them. I expected to be seen as someone who’s responsible and mature now that I’m 18 but all it means for my parents is that they can say “well I shouldn’t have to tell you, you’re an adult now” when I don’t hover.

Don’t let teen movies fool you, reality is much more boring. I spend most of my spare time at home binge watching Friends and eating ice cream all by myself. 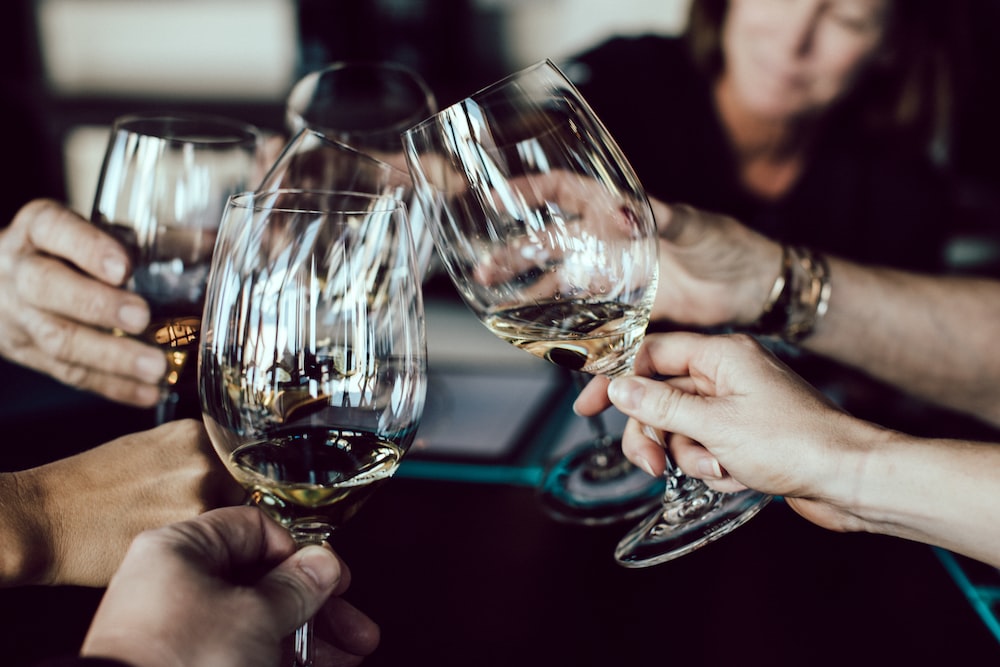 I have around 3 months off right now because I have just finished college and I’m waiting for university to start. Apart from going on holiday for 5 days I have not done a single thing, I had a list written up for the things I wanted to do this summer to make sure I made the most of it but so far all I’ve done is binge TV shows.

I had an image of me being healthier, going to the gym and be a bit more sporty by now, but I think it’s safe to say I went in the other direction. However, this did teach me a vital lesson, you can’t wait for the future to change you, you have to start now. 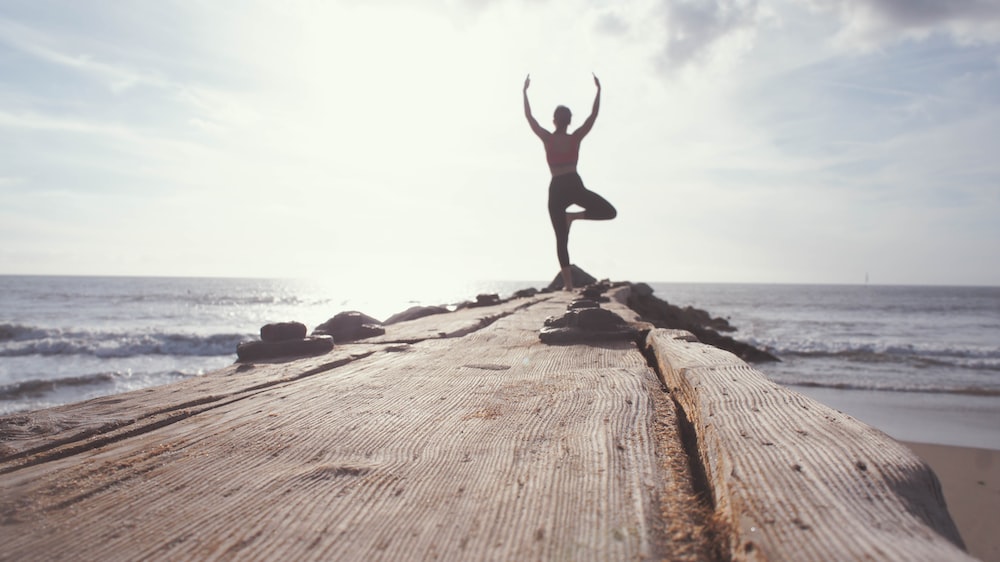 I still rely on my parents for mostly everything, I don’t know where I’d be without them but I do wish that by now I was more independent and could handle things myself.

10. Have life sorted out

I look at people like Joey King, Millie Bobby Brown and Shawn Mendes who are all young people who have made it so far already, yet I don’t know where I’m going to be tomorrow never mind in the next 5 years and that thought scares me. I expected to have figured out what I wanted in life but I’m still as clueless as 5 years ago.

These are just some of the things that I expected to happen to me when I turned 18. What did you expect to happen to you when you turned 18? Tell us in the comments!

What Is Wine Therapy And Where Can I Sign Up?

How To Resolve Arguments With Your Fresher Year Roommate

The Biggest Differences Between High School And University

15 Signs You Grew Up In Redditch

10 Signs You Were Spoiled Growing Up