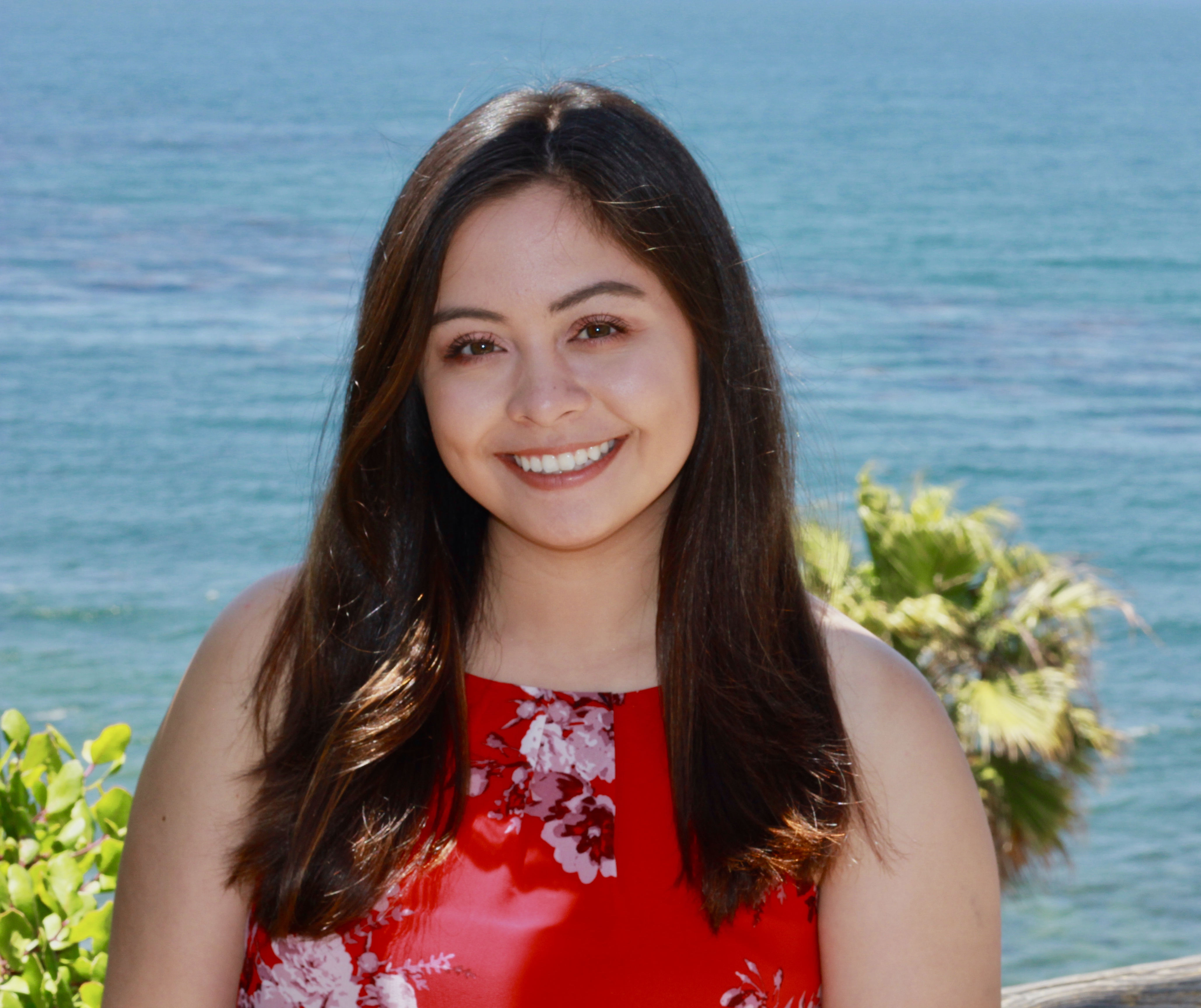 Hi there! I'm a first year at UCLA studying Political…

UCLA is the #1 public university in the nation with around 44,000 undergraduate and graduate students. Among the student population, there is a melting pot of different individuals all over campus. Keep reading to see the 10 types of people at UCLA!

With 113 NCAA titles, UCLA athletes are known to be tough competitors with insane school spirit. The UCLA student athletes are all given matching shoes and backpacks – an easy way to spot them around campus. The bright blue backpacks and shoes with yellow stitching are everywhere you look on campus. With their healthy physique, they will make you wonder why you stopped playing sports when you were in high school.

#TBT to the first game of the season, when the Bruins came back from a 34-point deficit to beat Texas A&M. . #GoBruins | #8Clap

This type of UCLA student is easy to spot but hard to avoid. When walking down Bruin Walk,  flyers are thrown in your face amongst screaming people advocating for their club. Pre-Med? Pre-Health? Volunteering? Given the 1,000+ clubs at UCLA, Bruin Walk is dangerous territory if you want to avoid being bothered on your way to class. Head down, earphones in, and run.

UCLA has a massive dance community – hip hop, k-pop, and even ballroom dance groups all showcase the talent of students on campus. The dancer is a common type on campus, with their Adidas pants and dance group apparel. If you’re out and about on campus late at night, visit Bruin Plaza or Parking Lot 7 to see a sneak peek of some of the dance groups practicing their new choreography.

Jumping for joy because C-sesh is here, aka audition season is right around the corner! Stay tuned for audition info later this month 🙂

A post shared by ICARUS Contemporary Dance Co (@icaruscontemporary) on Aug 7, 2017 at 10:06am PDT

Water bottle in hand, athletic clothes on, and running shoes at the ready, the gym goer represents most of the students that live on campus. With the Bruin Fitness Center on The Hill underneath Bruin Plate and the John Wooden Center in Bruin Plaza, going to the gym is a daily occurrence for most UCLA Bruins. Both the JWC and BFit are free to students with a BruinCard, and thus the gym is always packed with the avid gym goers.

UCLA admits students from nearly 80 countries around the world every single year! With that many international students, UCLA is heavily influenced by multiple cultures. There are multiple cultural groups on campus and it’s common to hear a foreign language instead of English used amongst friends.

Happy fall quarter, Bruins! ISA is back this year, and we have a booth at the Enormous Acivities Fair! Be on the lookout for events coming VERY soon! ⠀⠀ ⠀ #UCLA #ISA #international #students #association #campus #university #club #losangeles #bruins

If you’re not careful, this type will careen down the hill at blazing speeds right past you. Although UCLA is mainly composed of hills and steps, students on campus casually tote around their skateboard, or more commonly, their Razor scooter. However, the hills spell a recipe for disaster – the skater wipes out and crashes daily at the bottom of the hill or on Bruin Walk. There’s no way to avoid them, except to quickly step out of the way before they run you over!

The emphasis of assisting and promoting social issues is prevalent at UCLA. Whether it be regarding eating disorders, poverty in other countries, or gender inequality, the campus is always bustling with social justice advocacy. There are a plenty of social justice clubs accepting new members. Check out the flyers on Bruin Walk and the Facebook events page for more information.

Hey Hey everyone, our UCLA SPARK campaign is finally open!!! We are super excited! Just a quick reminder that the USAC General Representative 1 Office has partnered with the Undocumented Student Program to raise money to support Undocumented Students, how can you help ? You can start donating on the link below, and do not worry if you are not able to donate, you can always press the SHARE button, which is just as powerful! Thank you so much for the support in advance! #UnDocuBruins http://tinyurl.com/undocubruins

This type of UCLA student is the most elusive. The Artist can mostly be spotted tucked away in Schoenberg Hall, home to the UCLA Music Department. Musicians aren’t the only type to hide away here – writers, painters, and dancers all thrive in the artsy and modern layout of Schoenberg in North Campus. Next to the Sunken Garden, you’ll find the most artistic UCLA students peacefully perfecting their craft.

Sororities have a major presence on campus. With the energetic house chants during Panhellenic Recruitment or the girls on campus wearing their letters, it’s impossible not to notice the sororities on campus. The sorority girl commonly wears a sweatshirt with her house’s letters coupled with the backpack given to her on Bid Day. On a Monday night, catch the sorority girl meeting with her sisters on the corner of the De Neve intersection, dressed to impress for her Monday night meeting.

We had an amazing time welcoming 1,000+ potential new members to our home yesterday! 💖 #axobruins #round1 #recruitment #ucla #panhellenic

As one of the top universities for Engineering, there’s no wonder why this type of UCLA student loves wearing their engineering shirt all across campus. The navy blue shirt with the bright gold logo stands out amongst all of the other students. This student lives for their major (and even wears it!) and cannot go a second without telling anyone about it. Be on the lookout for this type if you’re a North Campus major – the rivalry is real with the engineers!

Let us know what you think about UCLA in the comments below!

Hi there! I'm a first year at UCLA studying Political Science and Korean, with hopes to be in the federal government one day. Thanks for reading my article!