Tucson isn’t exactly the most popular city in the world. It is much smaller than Phoenix, but there are some distinct qualities instilled in people who are born and raised Tucsonans. From the Mattress Firms conspiracies, to the heat and monsoons, these are the 20 signs you grew up in Tucson Arizona!

1. You thank the lord every day you have Eegee’s.

Nothing is better than a good cold Eegee when it’s 115 degrees outside. You eat Watermelon Eegee’s like your life depends on it, and it kind of does. It’s the only thing that can cool you down when it’s that hot outside.

2. Hanging out with your friends always ends up being a trip to Walmart.

Or Target, if you’re willing to brave Ina. Anytime you try to hang out, there’s never anything to do, and so you somehow always find yourself at Walmart, no matter what. At one point, I actually went on a date to Walmart.

3. “At least it’s a dry heat” is the most used sentence by every snow bird ever.

Seriously, we get it you live in beautiful Minnesota, but you just can’t handle their winters so you come to the hottest place in the US. But try being here all the time, I dare you.

4. It rains and everyone magically forgets how to drive.

I’m convinced the rain actually releases a gas that makes people forget how to drive. I understand that it’s been six months since the last time you drove in the rain, but please for the love of all that is holy, just stay in your lane.

5. Walking into the Foothills Mall is actually a portal into a different universe. And time doesn’t pass in there.

I’ll never understand the sorcery that happens here. It’s an indescribable feeling that you can only know once you’ve walked through the doors and stepped foot onto the colorful cement floors.

6. You’ve had to evaluate if that’s a puddle or just a heat wave on the pavement.

We’ve all done it, especially as kids. But seriously, it’s so hot. You cannot tell me global warming doesn’t exist because I have seen the heat radiating off the Earth. It looks like puddles on pavement.

The day you find a road without at least five potholes on it, give me a call. Let me know where it’s at because it seems too good to be true in Tucson.

8. There is always construction, but never to fill the potholes.

If you spend a day in Tucson, chances are you’ve encountered at least five different construction sites. And yet, they never repair the potholes. Where is the logic!?

9. You know the beauty that is Sonoran Dogs.

Thank you Sonora for this treasure. Nothing exists better than the crazy filled hotdogs of Southern Arizona.

This is a recent development in the culture of Tucson. There is a video of some guy’s truck actually catching on fire from the heat. Why is it even safe to live here?

11. You hate it until its rains or the sun sets.

We’re all guilty of asking to get out of Tucson. But as soon as it rains or the sun sets, we all mellow out and it’s not too bad. So of course everyone and their brother posts it on Snapchat.

12. Only the best of yard sale signs.

We all know Arizona has the best highway signs of all time, but the lovely patrons of Tucson decided to make their yard sale signs comical as well.

13. You have burnt your feet running in the rain.

Of course it rained, but don’t go running barefoot. It’s still 100 degrees and your feet will definitely burn.

14. Everyone just knows everyone.

You don’t exactly remember how you met them. But everywhere you go, you sit there for a second and realize you have met them. Somehow, everyone knows everyone.

12 Signs You Are Without A Doubt From Shallotte, NC

15. If you go to ASU, you get harassed. But if you go to NAU, everyone’s jealous.

Home of the U of A, committing to ASU is the ultimate sin. But going to NAU, everyone is so jealous of how beautiful it is up there.

16. You’re really mad that the monsoons didn’t start on time.

I don’t think anyone actually knew the official start date of the monsoons until this year, but everyone was pissed it didn’t start on time. However, people forget that it’s just hot water. It doesn’t cool anything down and the wind actually comes out of a blow dryer. Sure is pretty though.

17. The fear of losing your car when the flash flood warnings begin.

It’s really scary when you’re just trying to drive and the water says otherwise. Everyone has that fear of getting stuck and losing your car in the water.

18. We’re all pissed all the time because it’s so hot.

But there’s a mutual understanding that were not mad at each other, it’s just the weather. People think you get used to the heat when you’re raised in it. I’m convinced it just makes you angrier. Up in Flagstaff, everyone is so nice. I’m convinced it’s because of the weather.

19. You know all the conspiracy theories behind Mattress Firms.

There are plenty of stories about what the Mattress Firms all over Tucson are actually covering up. No city needs that many Mattress Firms and have you ever heard of anyone actually purchasing a mattress from there? Probably not. It’s a drug front, we know.

20. Chick Fil A being built on Ina is the best news you’ve heard.

Okay, maybe I’m being a little dramatic. But it was the  best idea since sliced bread. No more driving all the way to Oracle for the best chicken sandwiches.

Do you have any other signs you grew up in Tucson Arizona!? Share in the comments below! 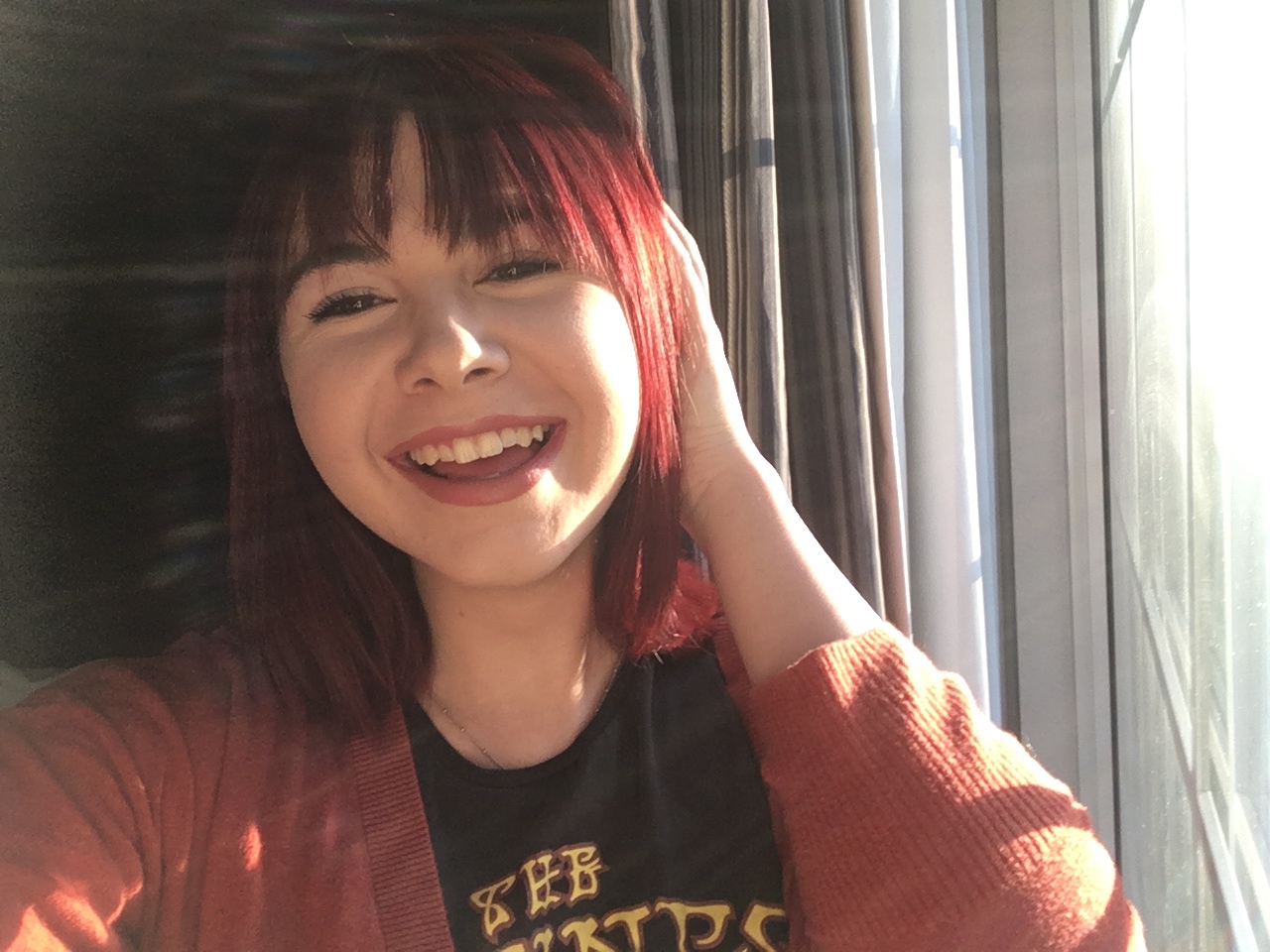 Studying Creative Media and Film at Northern Arizona University. I've always loved to write and have recently found a love for screenwriting. Mixing my love of TV shows with writing and this beautiful child was born and what I want to dedicate my life to. Telling stories is what I do.

15 Outfit Ideas To Show Off Your Gorgeous Bralettes

20 Things You’ll Get If You Went To MCPS

20 Signs You Grew Up In Phoenix