Everyone’s experienced the small moment of panic that occurs when you’re suddenly thrust into a situation where you’re meeting new people or seeing people you know unexpectedly and weren’t prepared for it. Whether you’re seeing a cutie as you turn the corner of an aisle at a grocery store, running into former high school classmates in a coffee shop, or being introduced to a friend’s grandparents without warning, there are times when you want to look slightly more put-together than you may appear at any given ordinary moment. While it’s usually not possible to do a quick change in the bathroom of a Starbucks before the face-to-face interaction, there are some tips that you can use to instantly look more put-together.

Unless they’ve had it engrained in them since an early age, most people tend to slouch just a bit in everyday life. A good, simple way to appear more confident and put-together is to just straighten your spine and lift your chin so it’s parallel to the floor. You don’t need to look like you have a metal rod shoved up your back, but having nice posture can make a good impression on people and make you appear more in charge. As a bonus for those of us who are short, it can also make you look and feel taller, even if only by a few inches or so. For some rather inconvenient reason, tall people tend to appear more powerful than short people, maybe because shortness is associated with youth and youth with inexperience and inexperience with less power? Or maybe literally being able to look down at (or on) people makes someone look more powerful. Either way, it’s a bit of an unfortunate reality for shorter folks, but having good posture can help create an illusion of more height. 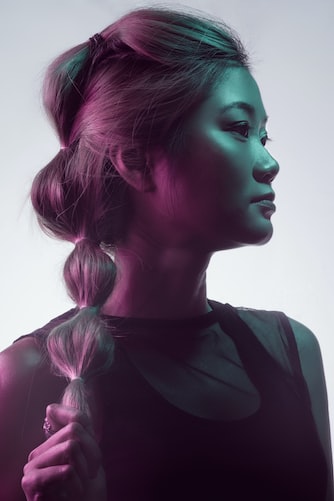 Tuck in your shirt

If you’re wearing a shirt and bottoms (as opposed to a jumpsuit, romper, dress, overalls, etc.), tuck in your shirt. It makes your outfit look more professional, even if you’re only wearing jeans and a t-shirt; it’s an instant upgrade no matter what your outfit is. Plus, it accentuates your waist and creates a nice silhouette for your outfit. Do try to avoid looking like you’re scratching your crotch or butt while you tuck in your shirt, since that definitely won’t make you look put-together.

Along a similar vein in terms of adjusting your clothes, even though it isn’t fair to police people’s bodies (especially those typically assigned female at birth or people who wear bras in general), it might do you well to make sure your bra straps aren’t showing if you’re wearing a bra. Although seeing a person’s bra strap shouldn’t affect someone’s opinion of them, the hard truth is, it often does affect how someone perceives you. If you can tuck your bra straps under your sleeves or adjust a layer on top or move around a scarf to make the straps less visible, it can help you look more put-together. And maybe one day, people won’t absolutely freak out when they see a bra strap. For now though, that’s sort of the way it goes, and God forbid a boy see a hint of shoulder lest he get distracted by it (since even though not all boys like girls and not all people who like girls are boys, it’s only the boys who might get distracted. Go figure.). 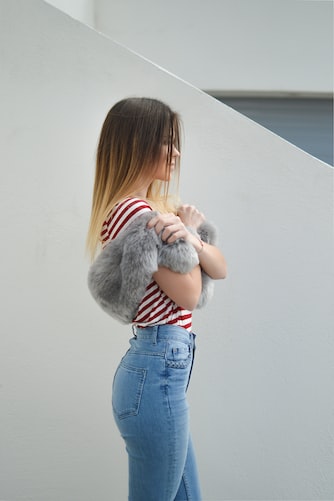 Where To Find The Best Work From Home Jobs

When you’re talking to someone, fidgeting or making a lot of hand movements can be super distracting. Of course, some people fidget as a coping mechanism in social situations or as a way to keep from feeling overwhelmed (for more info on this, look up “stimming”), and that’s totally fine; it’s why fidget toys exist in the first place. If you can, keep fidgeting to a minimum because it can make you look antsy or impatient, two things you don’t want another person associating with you while you’re talking to them. For those of you who fidget a lot, maybe look into purchasing a fidget toy that’s discreet and not distracting, like a spinner ring or a cube with buttons and toggles that you can keep in a pocket. It provides an outlet for nervous energy and/or restless fingers without appearing like you’re bored (as long as you look at the other person, not the toy), and if you’re a person who tends to pick at their skin or tug on their hair or pull threads on their clothes, it can divert destructive tendencies in an unobtrusive manner. 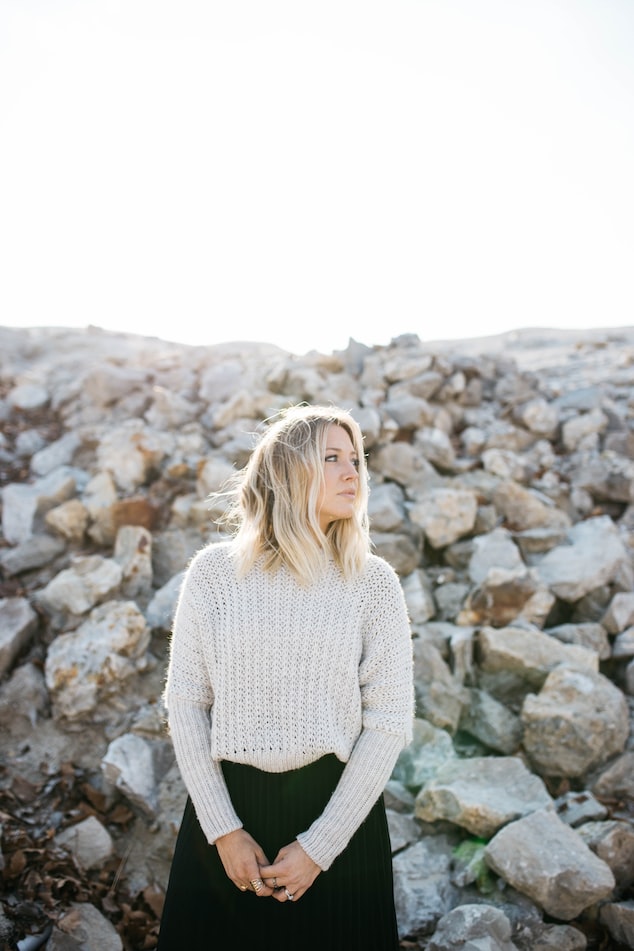 Sometimes you’re in a hurry when another person starts talking to you and you need to end the conversation quickly. However, if you’re not in a rush, try to talk more slowly and try not to look like you’re doing 10 things at once. That’s a visual and audible indicator to people that talking to them is not a priority for you and although that may be the case, you probably don’t want someone else to know that. It can also make you look like you’re overwhelmed and frazzled. Speak slowly and calmly like you have nowhere else to be unless you really do have somewhere else to be. That way, people will see that you’re taking an interest in them and what they have to say, and people like feeling like others are listening to them. It makes people feel good and helps you make a good impression. Plus, if you’re a nervous rambler or if you get anxious talking to others, slowing down a bit while you’re talking can help you better gather and articulate your thoughts, calm your nerves, and reduce anxiety, particularly if you pair it with regulating your breathing to the best of your abilities. It’s just a win-win trick all around that helps you look more put-together.

Do you have any good tips for other people trying to look more put-together? Share the wisdom below!

How To Decorate Your Home For Thanksgiving Like A Pro

12 Colognes Your Boyfriend Will Love

Fashion Pieces To Live Out Your Emily In Paris Dreams

Up And Coming Designers You Need To Check Out

10 Pairs Of Men’s Jeans That Are Stylish AF

Emmy Awards Looks We Can’t Get Enough OF