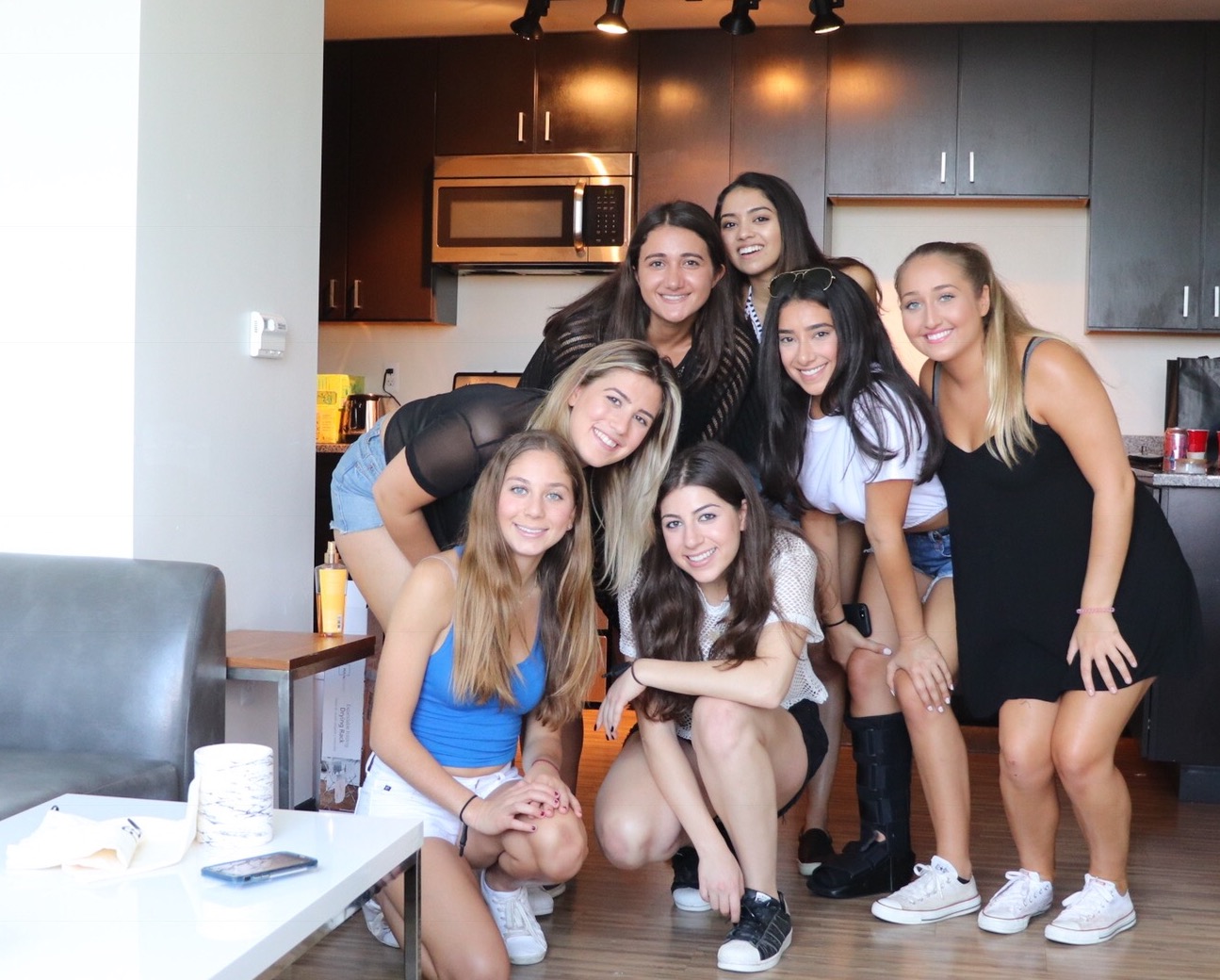 I'm a junior at the University of Michigan majoring in…

University of Michigan is the best university in the world. Students come from all over the world (mostly the Tri-State Area, LA, and Chicago), and for in-staters, the ability to spot an out-of-state student is in our nature. So, this is for you out of state students at UMich.

1. Just because we don’t wear coats when it’s cold doesn’t mean you shouldn’t.

Biggest indicator of an in-state vs. out-of-state student? When it’s 30 degrees and you see people without coats, chances are they’re from Michigan. Unless they own a Canada Goose. Those are worn by just about everyone.

2. Don’t ask us about our winters.

We may have lived here our entire lives, but we STILL don’t know what kind of winter we’ll get. We could get 3 feet of snow every night or we could get 70 degree weather. All we know is that it’s coming.

3. Bring warm clothes when you first move in.

If you aren’t going home until Thanksgiving, I suggest you pack warm clothes. One day you’re dartying in the warm sun and the next you teleported to the tundra.

You’re in our territory now. We correct you. You don’t correct us. It’s “pop.”

5. Don’t tell us we pronounce our vowels weird.

“I’m from Michigan.” “Yeah you definitely have a Michigan accent.” This happens in 95% of our encounters. Don’t be one of those people.

6. Become familiar with the geographic placement of cities on the mitten.

You’ll see this often. You ask people where they’re from in Michigan, and they point to the end of their thumb. That would be the Detroit area.

Up North is like the Hamptons of Michigan. It’s a general term for everything north of Grand Rapids, but it’s mostly used for areas like Traverse City, Petoskey, and Charlevoix.

Not sure why this is on here. No one really talks about the U.P., but it is a pretty place.

9. Detroit is NOT a scary city.

We’ve gotten this much too many times to count. “You live in Detroit? Wow isn’t it very dangerous?” Nope. It’s just like any other major city. Some areas are safe and some areas aren’t.

Detroit is not NYC and it’s definitely not LA., but it’s its own kind of city. Take advantage of your time in Michigan and check Detroit out. Ice skating in Campus Martius, The Heidelberg Project, the DIA, Eastern Market, and lots of good food.

Let us know what you think about these tips for out of state students at UMich! Drop us a line!!

I'm a junior at the University of Michigan majoring in psychology and interested in law school. My interests include Game of Thrones, hockey (but Red Wings only), fashion, makeup, skincare, and more.

10 Things I Learned From Missing A Year Of High School

10 Would You Rathers: University of Michigan Edition

15 Things You Learn At The University of Michigan

20 Signs You Go To University of Michigan