Toms River, New Jersey is truly the home of everything any one could ever want: the beach, the city is near by, the mountains, etc. No matter how much every one complains about it, I will always be happy to be Toms River grown and I will always be proud of all the weird quirks we have. If you read this through and can relate to at least 80% of them then you were definitely born and raised in TR. Here’s 10 things you’d understand if you grew up in Toms River.

1. We have no idea when Halloween really is.

Normal towns across America celebrate Halloween on the actual date (the 31st) but because we are oh, so original and different Toms River decided to trick-or-treat the 30th. Imagine my ten-year old self’s surprise when I met someone from another town and they tell me Halloween is actually on the 31st: “Is my whole life a lie?”, I thought to myself. This may sound like a strange episode of the Twilight Zone but I promise you this is real and this was my childhood. While it seems very odd, it is truly a blessing in disguise because TR kids get double the candy since we could go out two nights in a row. We may have no idea when Halloween truly is but at least we had two Kit Kats instead of one.

2. Our Halloween parade > yours.

With their bellies full of candy, on the 31st, families all trudge on down to downtown Toms River with their blankets and chairs in hand in hopes of getting a nice curb spot to enjoy the annual Halloween parade. Since I was a kid I can remember sitting in the freezing cold surrounded by my family watching Girl Scouts, Boy Scouts, High School bands, Veterans, and everything in between walk past me down Main Street. This parade is so big it is allegedly one of the largest in the country. All in all, the best part of the night is dodging the candy as the people walking within the parade aimlessly throw it towards the crowd. If you grew up in Toms River, you know what I’m talking about.

Intermediate East was given a makeover between 2006-2007 when it was given a brand new indoor sports complex that the locals know as ‘the Bubble’. Most kids call it that and think it to be smelly, small, and sweaty. The school district saw it as a massive athletic improvement but the middle school children mainly saw it as a nuissance; we don’t have air conditioning or properly working heat but definitley spend thousands on a giant plastic bag for children to run inside!!

Most towns have a public figure to look up to, someone inspiring who truly made a positive impact within their community and Toms River is no different- well maybe a little bit. TR is home to the famous ‘Miss Liberty’ who can be seen driving around in her old car covered in stickers and always all dressed up with her boobs pushed to the sky. She is constantly there at important events such as the Halloween parade and even my own High School graduation. Who needs a role model when you can have a middle-aged woman dressed as a princess walking around your town?

5. Is it the Ritacco Center, the Pine Belt Arena, or the Poland Springs Arena?

Scandals are common within any town since gossip spreads like wildfire. In 2012, Toms River had one of the biggest scandals when superintendent Mike Ritacco confessed to taking bribes from various insurance companies. While he still held his position, there was a new sports arena built at High School North that was named after him: the Ritacco Center. TR kids had grown up calling it that and after he was arrested no one really knew what to label it. Even though he was corrupt, he still aided the children’s education a lot and so it will always be the Ritacco Center to most. To this day, many high schoolers continue to humourously paint ‘Free Ritacco’ across their chests at football games; you gotta love our positive spirt- right? You get it if you grew up in Toms River.

6. There are only three directions around here: North, South, and East.

Gigantic is an understatement when it comes to the population of TR. There are three High Schools (North, South, and East), three Middle schools (same names as HS), and twelve Elementary schools. My graduating class alone at North was about 600 students. Toms River is insanely diverse and throughout High School (even Senior year) I continued to meet new people every day. We may feel like a small town but one of our high schools is most likely larger than your whole town. Only someone who grew up in Toms River would understand this concept.

7. Gym, Tan, Laundry is actually not our motto.

The infamous show, ‘Jersey Shore’ created a brand new reputation for Toms River when it aired in 2009. Wherever you go someone will most likely ask, “Is the Jersey Shore really like that show?”, unfortunately, no, we all don’t go around getting waste-faced 24/7, go to Karma at night, and wear giant hair poofs day to day; we are real people with real things to do. Don’t get me wrong MTV gave viewers some awesome entertainment with that show, however, it is not an accurate representation of who we are. Besides, if you are really from TR it’s Seaside or the ‘Shore’ not the ‘Jersey Shore’!

Every one loves the beach and loves the rides but over the years Seaside has sort of gone down hill. After Hurricane Sandy it was never built up the same and the ocean washed away lots of childhood memories. On the other hand, Seaside is still a part of our home and we will always love it but cmon’ it is kind of gross. The beach is perfect especially in Seaside Park but Seaside Heights gets a little scary at night. If you want to have a night of family fun, I suggest going to Heights before 5:00 pm and leave before 8:00 pm or else you might see some things you will want to unsee.

TR has some great attributes but one of our very best has to be the fact that actress Piper Perabo grew up here. She might not be the most well known but she is still an insanely great actor. Her claim to fame was most likely in 2000 when she starred in the movie, ‘Coyote Ugly’. Piper went to my elementary school, Silver Bay Elementary and some of her teachers may still even teach there. She is a spectacular actress and I recommend you see ‘Coyote Ugly’ if you have not already. If you grew up in Toms River, Coyote Ugly is the best and you know it!

Not only, is Toms River home to Piper Perabo but we are also the roots of a current Yankee player, Todd Frazier. He is the third baseman for the New York Yankees and has been in the MLB since 2011. Overall, the Frazier family is just phenomenal when it comes to baseball; all three brothers have played in the MLB at one point and Charlie Frazier is currently a gym teacher at High School North. So if you’re a Mariner then you know that you walked the same halls as a celebrity, as well as one of the nicest/coolest teachers you will ever meet, every day. If you grew up in Toms River you know what I mean.

You might not have known that Toms River, New Jersey is home to the developer of the Oreo cookie cream filling: Sam Porcello. So next time you’re biting into that delicious cookie sandwich make sure to say some thanks to TR.

Let us know what you think about these signs you grew up in Toms River in the comments below! 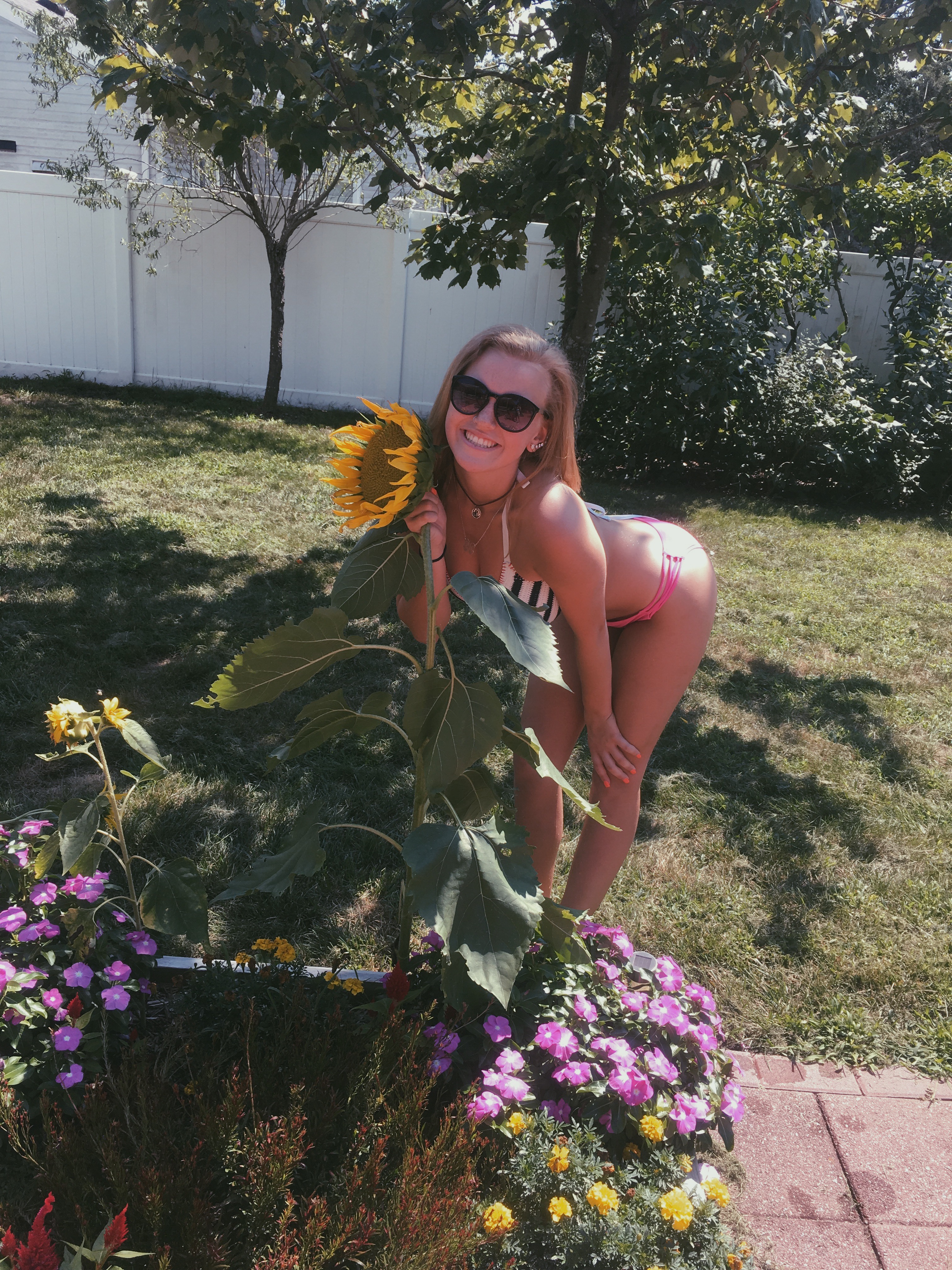 I am currently a freshman Engineering major at Rowan University. Overall, I am obsessed with pineapples, the walking dead, and nature. Anything that has to do with cheese-count me in. I love to make people laugh, smile, and just overall have fun. Hopefully my articles either help you to do that or are extremely informative!! :)

15 Signs You Definitely Grew Up In Texas