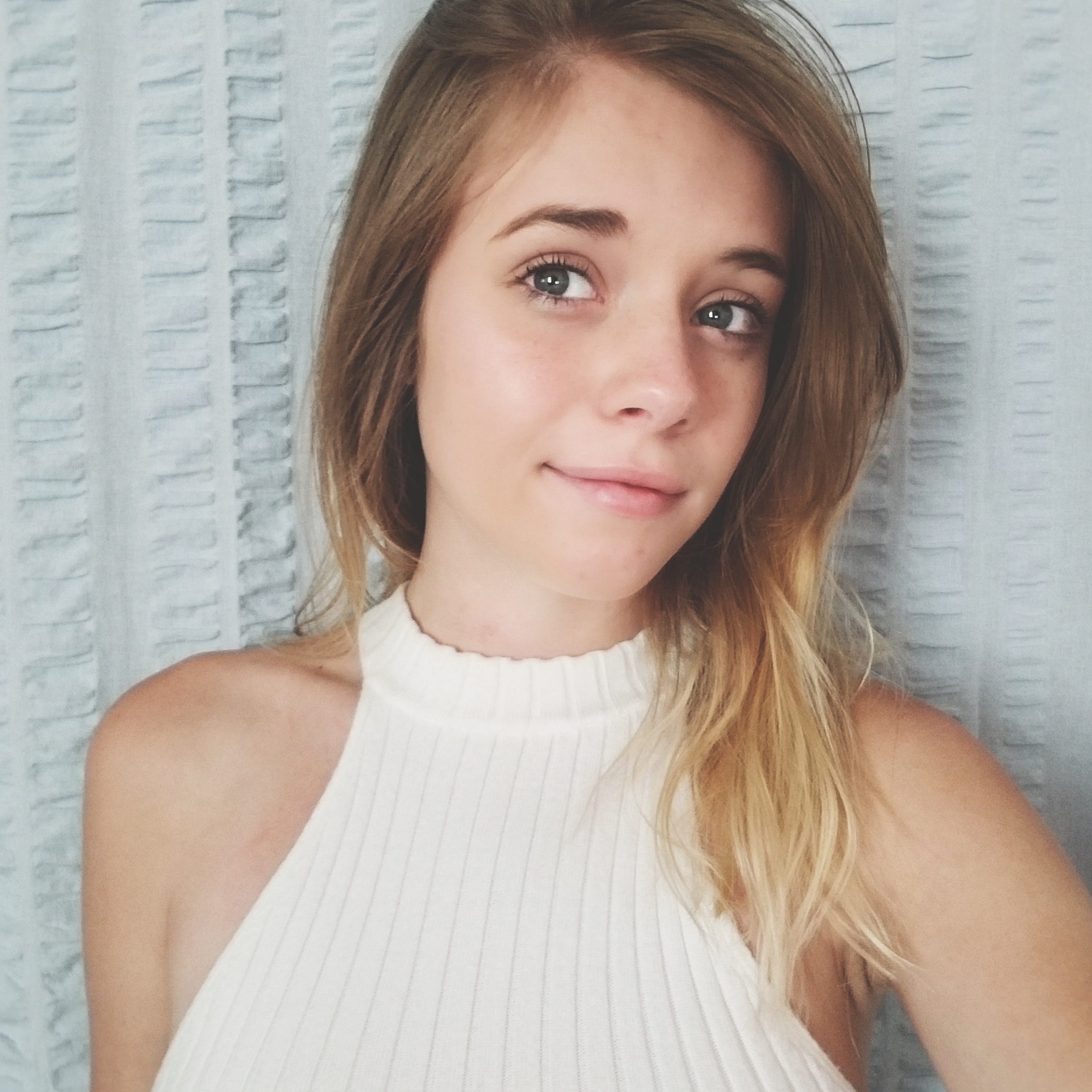 I enjoy reading, writing, blogging, and petting dogs. I am…

If you ever sit someplace on campus and listen as people walk by, you can hear some pretty crazy things – especially if it’s one of those days when Turlington has a very opinionated guest. But, here are some things you will most likely never hear a University of Florida Student say.

1. The dorm hallways smell so amazing.

Sometimes they smell worse than the bathrooms… especially on the boy side of third floor Rawlings hall. It’s far worse on the boy sides of the halls. Occasionally they may smell alright, but by alright I mean it doesn’t smell like the trash room is overflowing and the door was left room.

2. The dining halls are my favorite places to eat, I would so rather go there than Chik-fil-a.

The perk to the dining halls are their being all-you-can-eat and having an ice cream bar, but otherwise it’s not exactly desirable. Most people tend to stop going after freshman year at the University of Florida when they learn they can live in an apartment with a kitchen and not spend two thousand dollars a year on a meal plan they don’t really enjoy.

3. I just ordered my SNAP, so it should be here soon.

SNAP may always be late, but at least they always get you where you have to go… ten stops and thirty minutes later.

4. I don’t feel like ordering Cookiegazm, it’s three in the morning.

Cookiegazm, the most explicit and delicious cookie place you can imagine, is always a good idea. There is nothing like a great s’mores chocolate chip cookie after midnight. Going to the actual place in downtown is also quite an experience.

5. President Fuchs isn’t THAT cool, and his videos aren’t even funny.

If anyone has ever said that, it’s a lie. The videos that President Fuchs put out for Gator Growl and his Twitter. Catching him around campus is like meeting a celebrity.

6. Newell Hall is so clean, especially the pod seating.

Has anyone actually seen someone clean Newell other than the bathrooms? There’s an entire year’s worth of dirt and food crumbs in the pod seats. It doesn’t stop people from filling every single seat in the building, though.

7. I’m not stressing at all this semester – I don’t think I’ll even need StudyEdge.

You may actually think this for the first few weeks of the semester, but just wait. If you’re taking a math or science class, you’ll almost definitely need StudyEdge for at least one exam. Stress is what keeps most students running – stress and lots of coffee.

We may visit Tally on the weekends, and we may party together, and we may have all gone to high school together, but we hate you. There will never be a time where a true University of Florida fan will cheer for FSU, especially in football.

9. Good Life was actually a meaningful class, and it really helped with my self-reflection.

Siddhartha is a self-centered boy with some severe character development, but that’s really the extent of what you learn in the class. What would really make our lives the “Good Life” is not having to take this class.

10. It’s so nice listening to the Century Tower bells at midnight when I’m walking home alone – I never get scared or start running to my room.

We both know that your heart jumps when the bells toll while you’re alone in Turlington. And your pace quickens. You’re totally not scared though, because it’s not like it’s the perfect setting for a cheesy murder film.

If you’re a University of Florida student then what are some of the things that you would never say? Let us know in the comments!

I enjoy reading, writing, blogging, and petting dogs. I am a freshman at the University of Florida, where I study journalism.

12 Types Of Roommates Everyone Has In College

10 Easy Courses at University of Florida

10 Free Things To Do Around University of Florida

5 Tips On How To Be The Best Administrative Assistant

3 Tips To Improve Your Meditation Practice