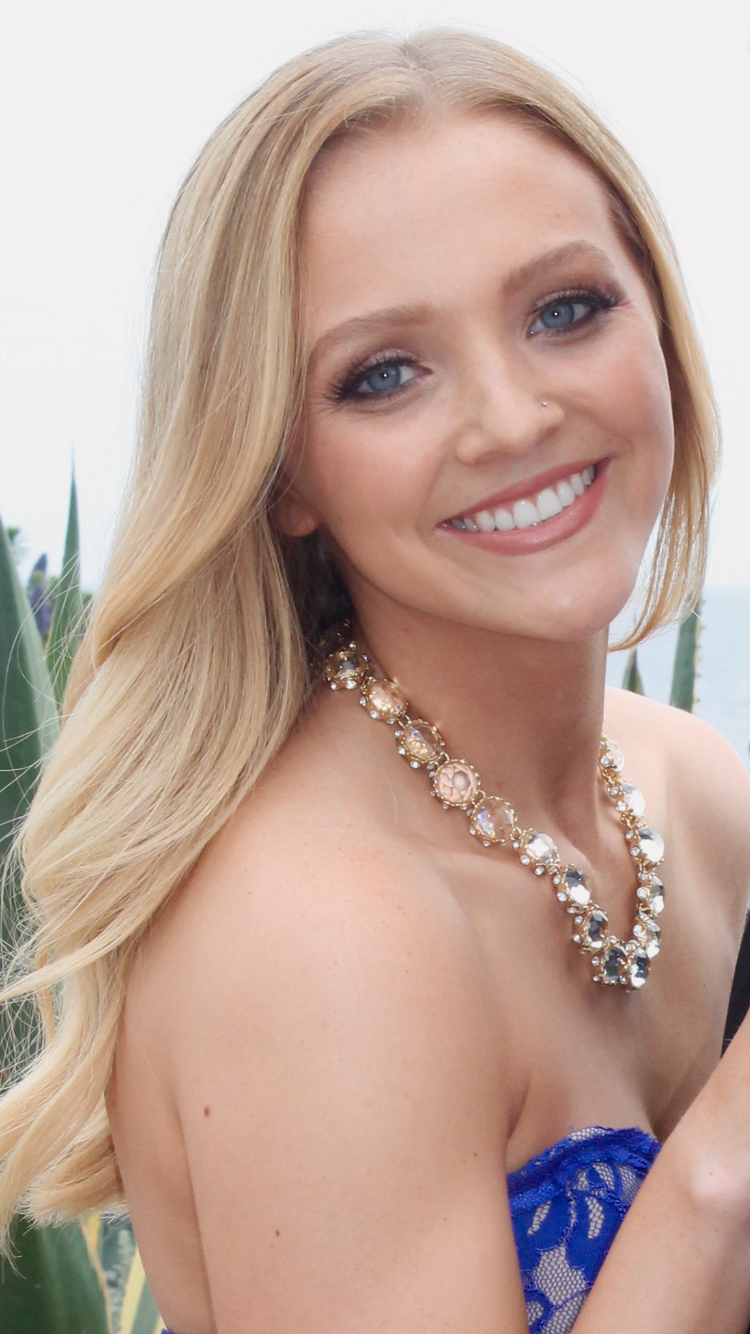 HI, I'M OLIVIA NELSON, AND I'M A SECOND-YEAR STUDENT AT…

Whether it’s the sketchy chicken at ZenBowl or the lackluster service at Mustang Station, the campus dining experience leaves a lot to be desired. The Cal Poly diet mainly consists of Starbucks, Chick-fil-A, and acai bowls, because everything else is nearly inedible.

Cal Poly’s campus is full of fifth-year seniors finishing up their last year at SLO, or as the super-seniors call it, “four and a quarter.” Let’s be real, they might’ve been able to finish in four, but nobody is ready to leave Cal Poly after just four years.

San Luis Obispo is full of beautiful hiking trails, and the students take full advantage of it. Between Bishop’s Peak, Madonna, Serenity Swing, the “P”, and the Arc Graveyard, the hiking opportunities are endless. If you don’t complete the “Tri-tip Challenge” before you graduate, you’re hardly even a Mustang.

There are a hundred reasons to attend Cal Poly SLO—the football program just isn’t one of them. Don’t get me wrong, people still tailgate from time to time, but if you’re looking for a die-hard football school, Cal Poly isn’t it.

On any given day, you can find half of Cal Poly’s population waiting for an iced tea in the dreadful Starbucks line. It’s common knowledge that the line takes a minimum of 20 minutes, but it’s worth it once you have that tea and bagel in hand.

Between the Student Center, PASS, and PolyPlanner, registering for classes at Cal Poly is like learning a second language. It’s a miracle if you can navigate the dozens of intricacies of the registration process. Anyone who manages to get all of his or her necessary classes deserves praise.

7. “There aren’t any good looking people at Cal Poly.”

If you ever step foot on Cal Poly’s campus, you’ll fall in love with the beautiful scenery—and people. While San Luis Obispo is known for its picturesque beaches and mountains, its beautiful people will be sure to catch your eye.

The limited dining options on campus force students to repeat their eating habits almost daily. Within the first quarter of freshman year, nearly every student is sick of RedRad’s salads. You can try to spice it up with quinoa or beets, but the damage is done.

You will never come across a Cal Poly student who doesn’t love San Luis Obispo. Hands down, it’s the best college town in America, and every Mustang believes that wholeheartedly. When you combine the perfect weather, the beautiful landscape, and the amazing social scene, SLO is the place to be.

What else should be on the list of things you will never hear a student say at Cal Poly!? Share in the comments below!

HI, I'M OLIVIA NELSON, AND I'M A SECOND-YEAR STUDENT AT CAL POLY SLO! I'M A JOURNALISM MAJOR, A MEMBER OF GREEK LIFE, AND A PROUD MUSTANG. I'M A LOVER OF COUNTRY MUSIC, ITALIAN FOOD, THE OFFICE, AND NAPS, OF COURSE.

10 Websites For Stylish And Cheap Jeans