UMASS Amherst is a school unlike any other with unbelievable views, people, and parties. Read on to see the 20 things only a student at UMASS Amherst would understand.

While your non-UMass friends can barely find anything salvageable to eat in their dining halls, you’re enjoying steaks and lobsters on Halloween. Not to mention stir fry,  pasta bar, and an unreal ice cream bar every single day.

There is nothing better than the townhouses on a sunny Saturday. Watch yourself though, it is too easy to get trampled during a chicken fight or concussed from a flying beer.

It’s more likely than not that you will experience dangerous wind speeds during your class commutes. Be careful by the library, it might blow you over.

It’s easier to skip class than to walk in frigid temps across campus.

It’s totally normal to tailgate for a football game but not make it into the game itself. Sorry football players.

7. We love our Boston sports teams… and their riots.

Due to serious rioting in Southwest, you probably wouldn’t even be able to tell if we won or lost the superbowl. Hide your cars, it’s not safe out there.

8. Most of our money goes to Uber.

The campus is literally big enough to uber to class.

You probably know someone who has been arrested due to serious St. Patrick’s Day celebrating.

10. The irrelevance of Worcester.

No offense but who goes there?

11. Having a favorite floor at the library.

23rd floor at Du Bois has the best view hands down.

Keep telling yourself that you’re going to make it to your 8 a.m. every Friday. Maybe you’ll eventually believe it.

13. Not recognizing certain parts of campus because they’re so far away.

Is Central even on campus?

14. Wondering why Health Services is so far.

UHS is on another planet so you better hope you don’t get sick.

5 Reasons Why I Chose To Go To UC Berkeley

O-Hill students are allowed to complain about the size of their hill.

Shut off the notifications for your “class of _____” facebook group. It’s just too much.

It will save you at least one time that you’re pulling an all nighter at Du Bois. Plus, the mac ‘n’ cheese is just fabulous.

You will always have that one person in front of you during lecture that online shops the whole time. Stay focused!

You will meet the most incredible people here: professors, friends, even the people who work at your favorite food places like Argo Tea. Plus, the university is big enough to meet new people every weekend.

You love talking about your school to anyone and everyone because it is the best thing that’s ever happened to you. UMass is home!

Let us know what you think about UMASS Amherst in the comments below! 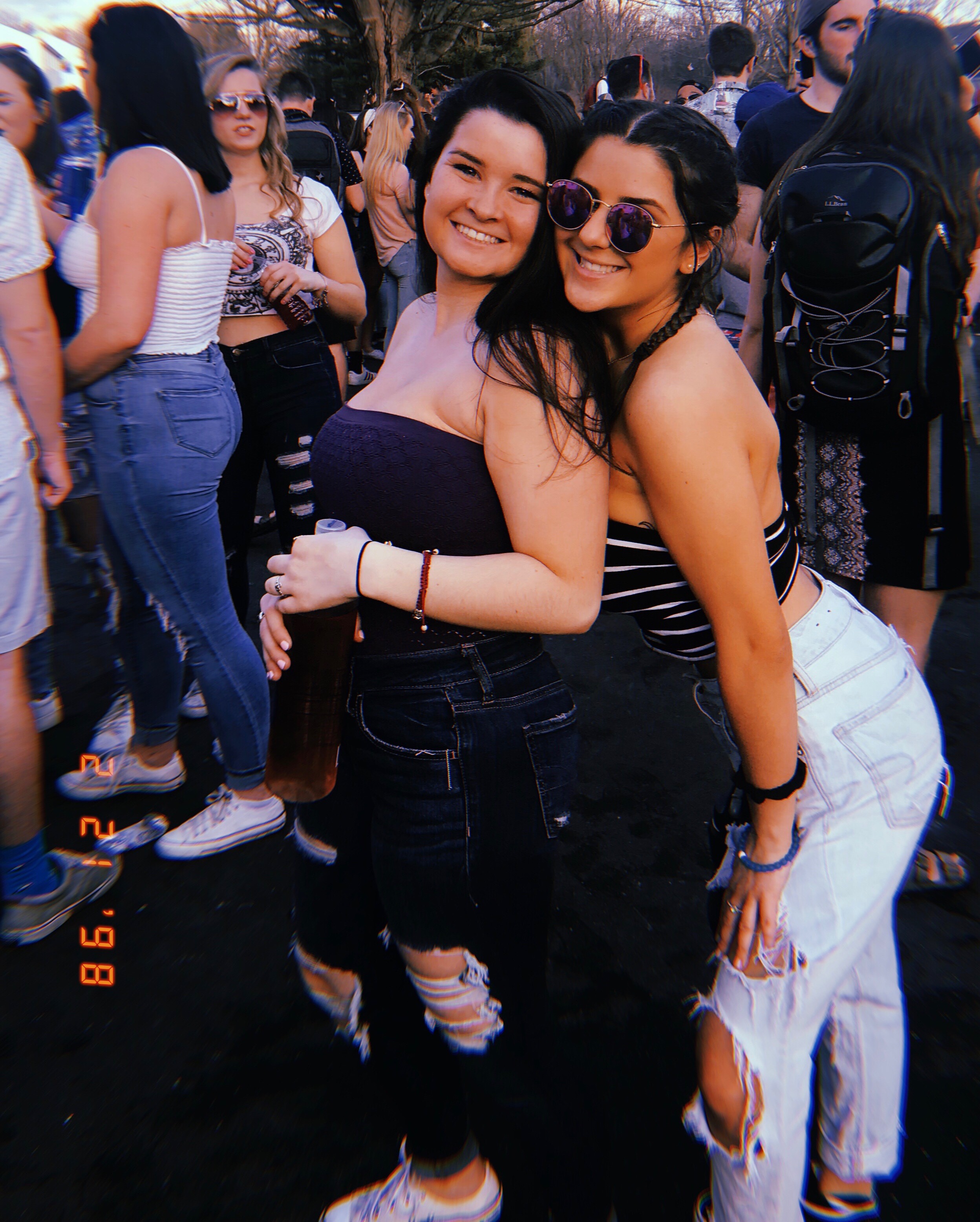 Reasons You May Actually Miss Worcester DC This Summer

10 Tips And Tricks For Collegiate Success at UMass

How to Survive UMass Formal Recruitment From A Sorority Girl Herself

5 Reasons Why I Chose To Go To UMass Amherst