Life at University of Minnesota Twin Cities can be challenging and thought-provoking at times. Some questions are easier to answer than others. Some questions are never even voiced because, well, some things are just better left unsaid. Here are 10 things every UMN student asks themselves:

Eating in Centennial Dining Hall is always… interesting to say the least. Indistinguishable things are given the title of “food” and we’re expected to eat it.

Unless you live there, you probably haven’t visited it since freshman summer orientation. Some probably don’t even think about this residence hall, or remember that it even is one.

People claim they have “class” over there, but its existence is completely unconfirmed.

4. “Do people really live in Minnesota year round?”

The summers are beautiful, but winters are just downright brutal sometimes. It’s fascinating to think that people CHOOSE to live here.

5. “Who decided to cover the Weismann Art Museum in aluminum foil?”

Okay okay, so it’s not actually foil, but it sure looks like it. (If you can even look directly at it, due to the major reflection of the sun.) 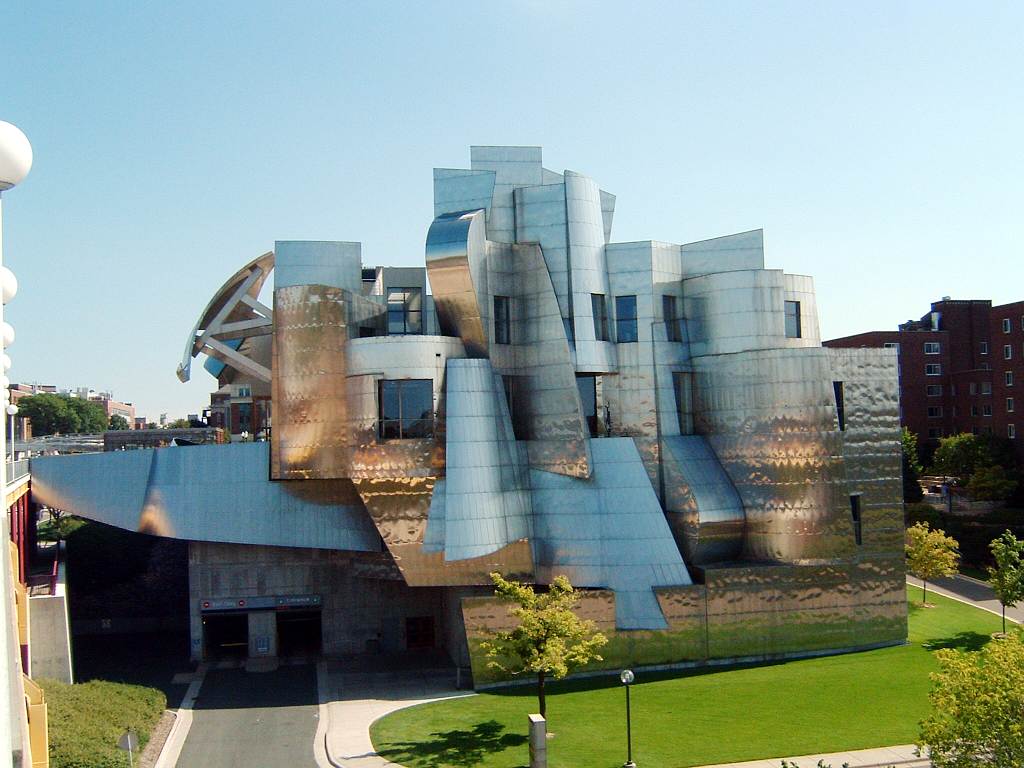 6. “What does President Kaler do all day?”

We go to class all day, slave away on homework, and I don’t see US getting paid??? Something doesn’t add up here.

7. “Would anyone notice if I didn’t comb my hair today… or shower?”

Let’s face it, we’ve all got those lazy days or overslept mornings where we just *can’t*. Days like this validate the existence of oversized hoodies.

10 Gifs That Describe Being A Student At Michigan State University

8. “Do you realize that college is the only place where being plastered in public is (almost) completely acceptable?”

9. “Did anyone actually ever map out the Gopher Way?”

Because the whole thing seems like an afterthought that is confusing af. Not to mention sketchy as hell.

10. “Do bikers have any regard for anyone but themselves?”

Somewhere along the line, bikers got the idea that two wheels are better than two feet. Watch where you’re walking, because bicyclists aren’t about to slow down or change direction for plebeians like us.

College has a way of throwing curveballs at you, and you may find yourself pausing to ask yourself questions such as the ones listed above. Just know you’re not alone. We’re all a little curious as well.

What else would a UMN student ask themselves? Let us know down below!

20 Signs You Grew Up In Bucks County PA

10 Things You Need To Know About Vaping

7 Activities You And Your S.O. Will Love On A Cold Snowy Day

10 Winter Things To Do In Colorado That Aren’t Skiing

10 Things that Every UMN Student Understands