Being a commuter can be tough. You don’t have the easy access your res friends do to classes, and it might be harder to make friends. Commutes can be tiring, and you’re probably having to deal with managing your time better than you would if you lived on campus. Here 10 things you can do to prove your commuter life.

Commutes can be incredibly boring. Spice them up with music! Not only can music be incredibly calming, but it can also give you the boost you need to feel at ease in a chaotic environment. Playlists are the perfect way to put all of your favorite tunes in one place for easy listening. You can even make playlists for different weather conditions or times of the day. If you have to commute during rush hour, you can make a destressing playlist. If you commute late at night, make an atmospheric late-night vibes playlist. It’s a fun way to control your commuting mood. 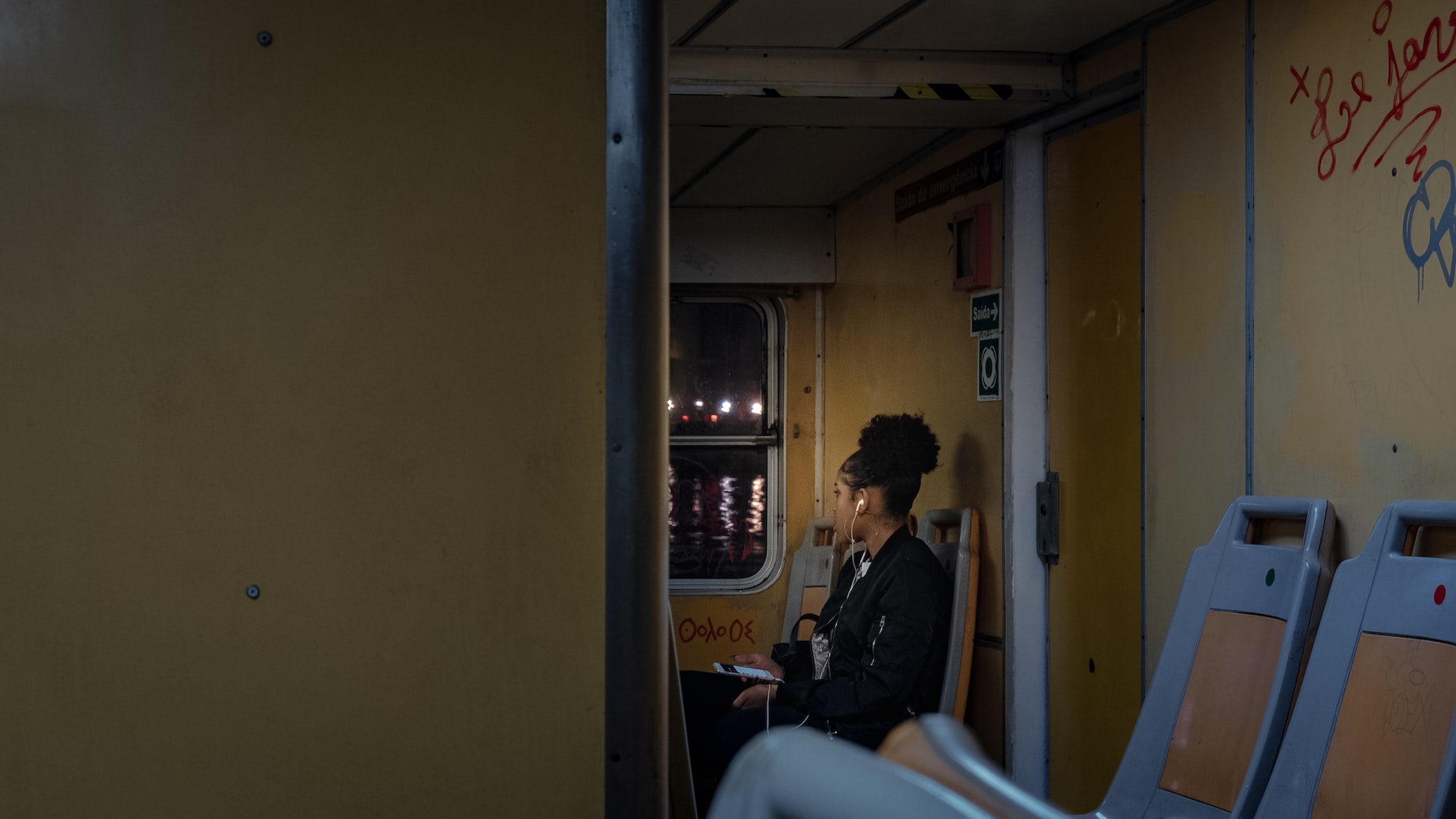 Being a commuter can be lonely and you might feel like your residence friends are closer because they get to spend more time together on campus. Here’s the solution: make more commuter friends. These are people who you can take the subway with, but also people who understand your struggle.

3. Find a friend’s place to stay at

If you have a late class or a late night event, it might be good to make a friend who lives near campus. You can camp out with them when there’s bad weather or your train gets delayed. It’ll be a fun way to bond and a convenient way to spend less time traveling. Alternatively, you can always find a space on campus to sleep. 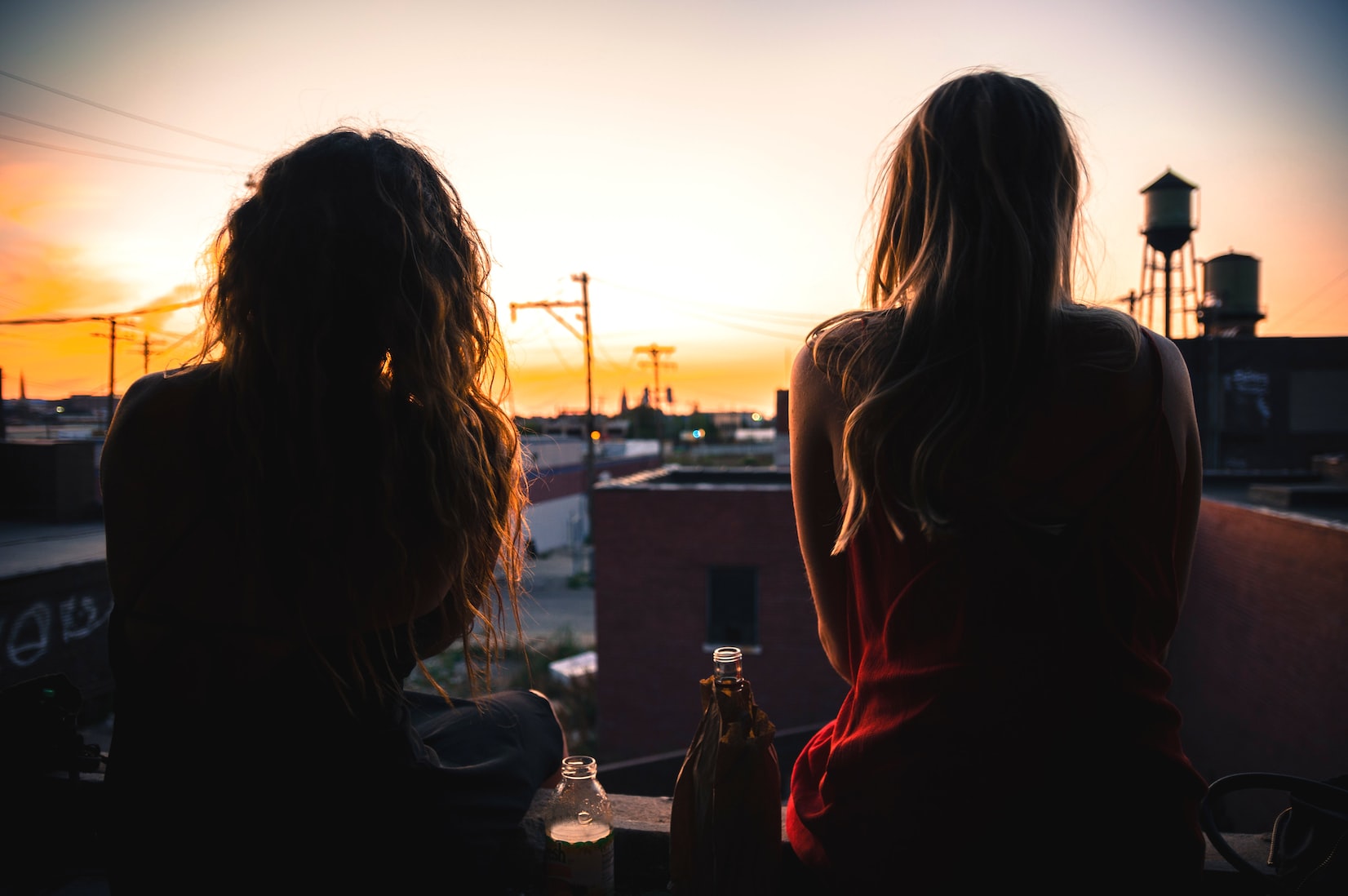 It’s hard to commute at night. If you have to take the GO train or leave the city, it’s tiring and transit might not even be running so late (or early). Try to find orientation or community events on campus that take place during the day, or end around 7 or 8 so you can get home without having to worry too much. Skip a ghost walk in favor of a BBQ.

6. Study on the way to school

If you have a long commute and a test the same day, worry not! Spend your time on the train going through your notes. It’s like killing two birds with one stone; you’re getting to your class and studying at the same time. Plus, it saves you time from having to wake up extra early to study at home.

With or without studying, waking up early can be a big hassle and challenge when it comes to living the commuter life. Set alarms! It’s the only way to wake up in time for class unless you’ve got parents that are home and willing to do it for you.  You want to give yourself enough time to relax before you have to jet off to school, so consider waking up an hour and a half before you have to leave. 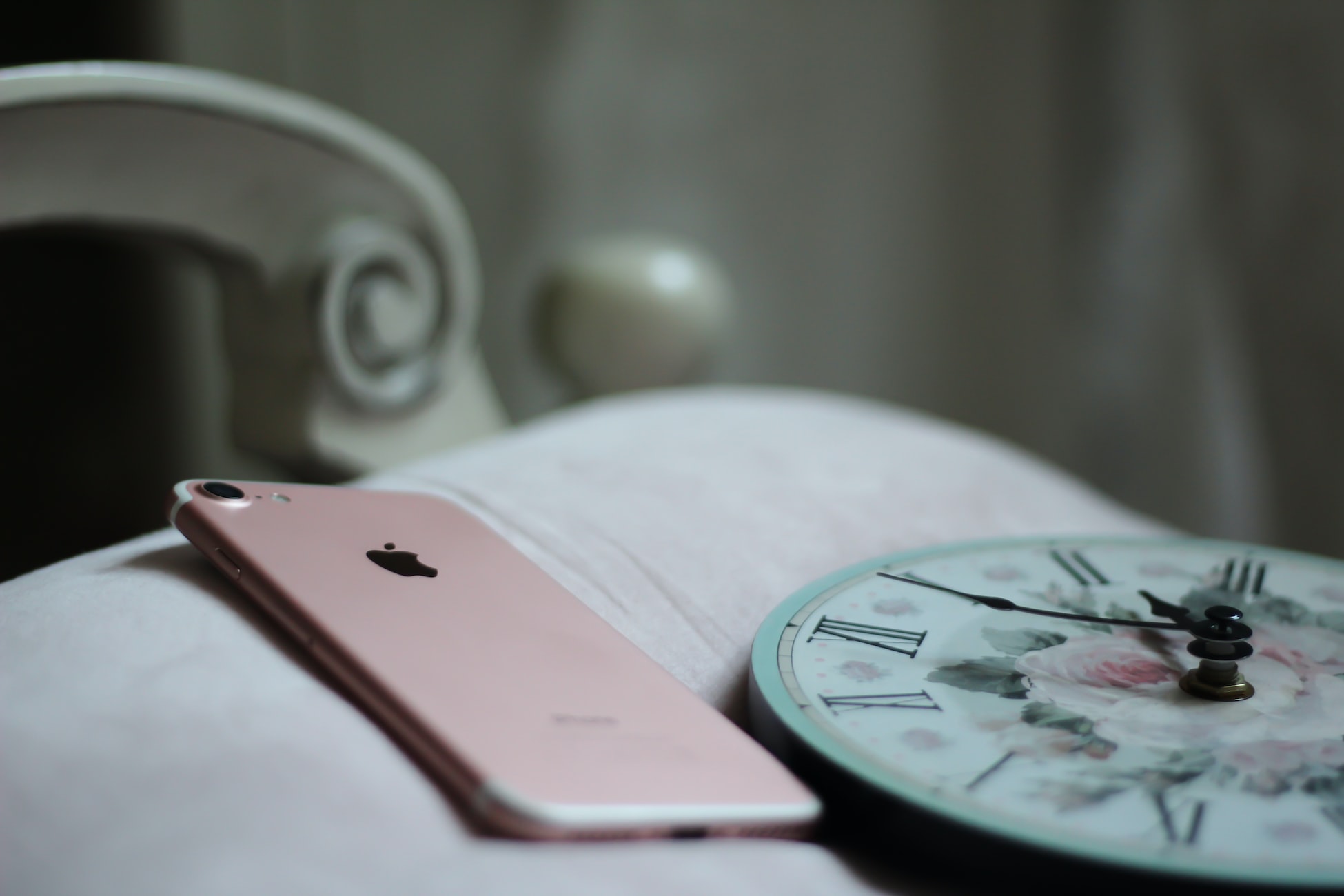 Going to bed at a reasonable will hopefully make waking up in the morning much easier. A good night’s sleep will help you be less sleepy on transit and hopefully have a more enjoyable commute. But if you still can’t manage to get a good night’s sleep, you can always nap on the ride into town. Try going to bed around eleven or ten, and train yourself to fall asleep earlier. 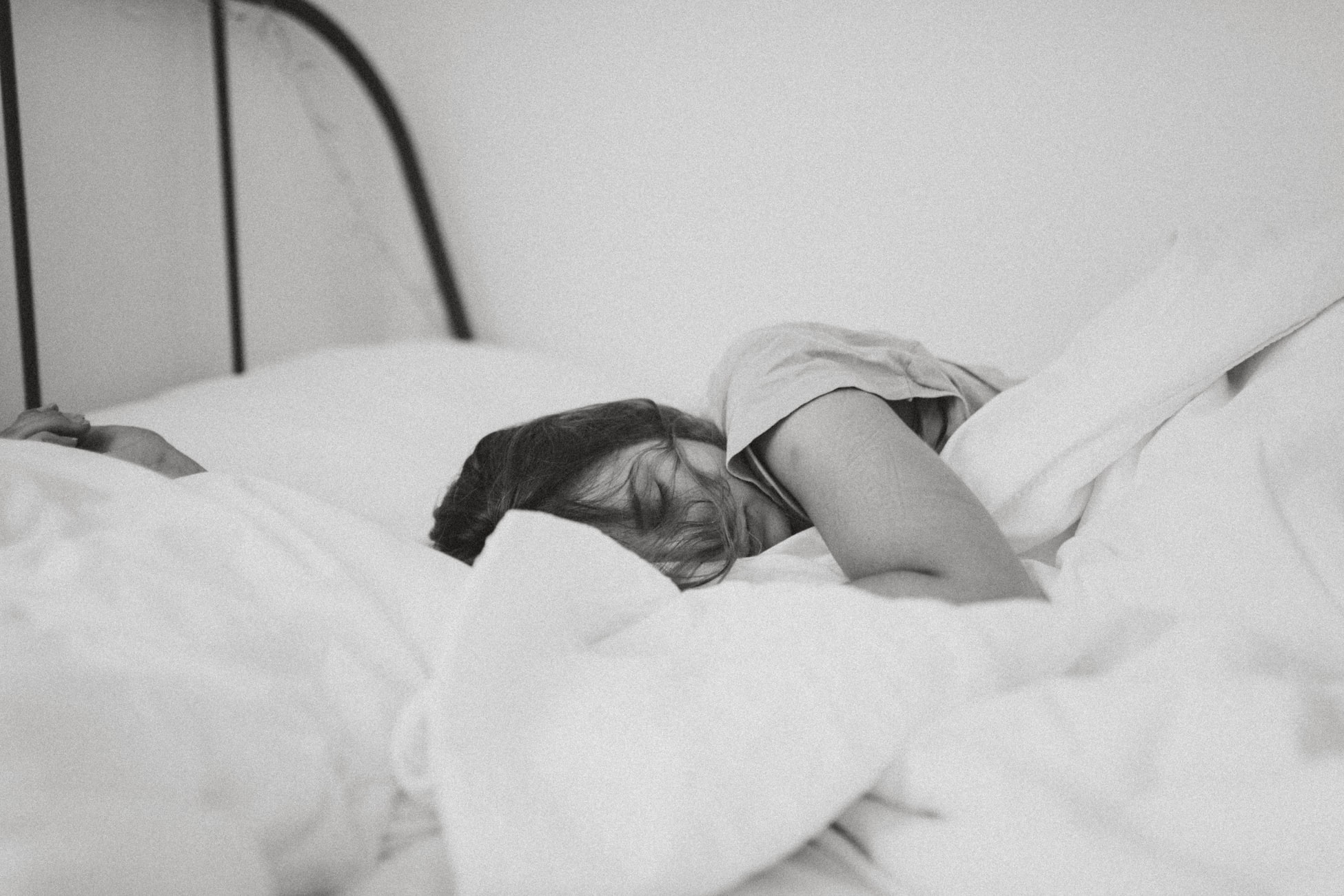 Public transit can be really boring. Try to find ways to put your creativity to use on the subway. I’ve recently been inspired by projects like Subway Hands that capture the small beauties of people on the New York subway. The phenomenon of capturing people’s intimates through sketches and photography can help make the ride an artistic and humbling experience instead of just a boring thing you must do. Don’t worry if you can’t draw or take photos. Write, think, and just appreciate the people around you instead of feeling annoyed. 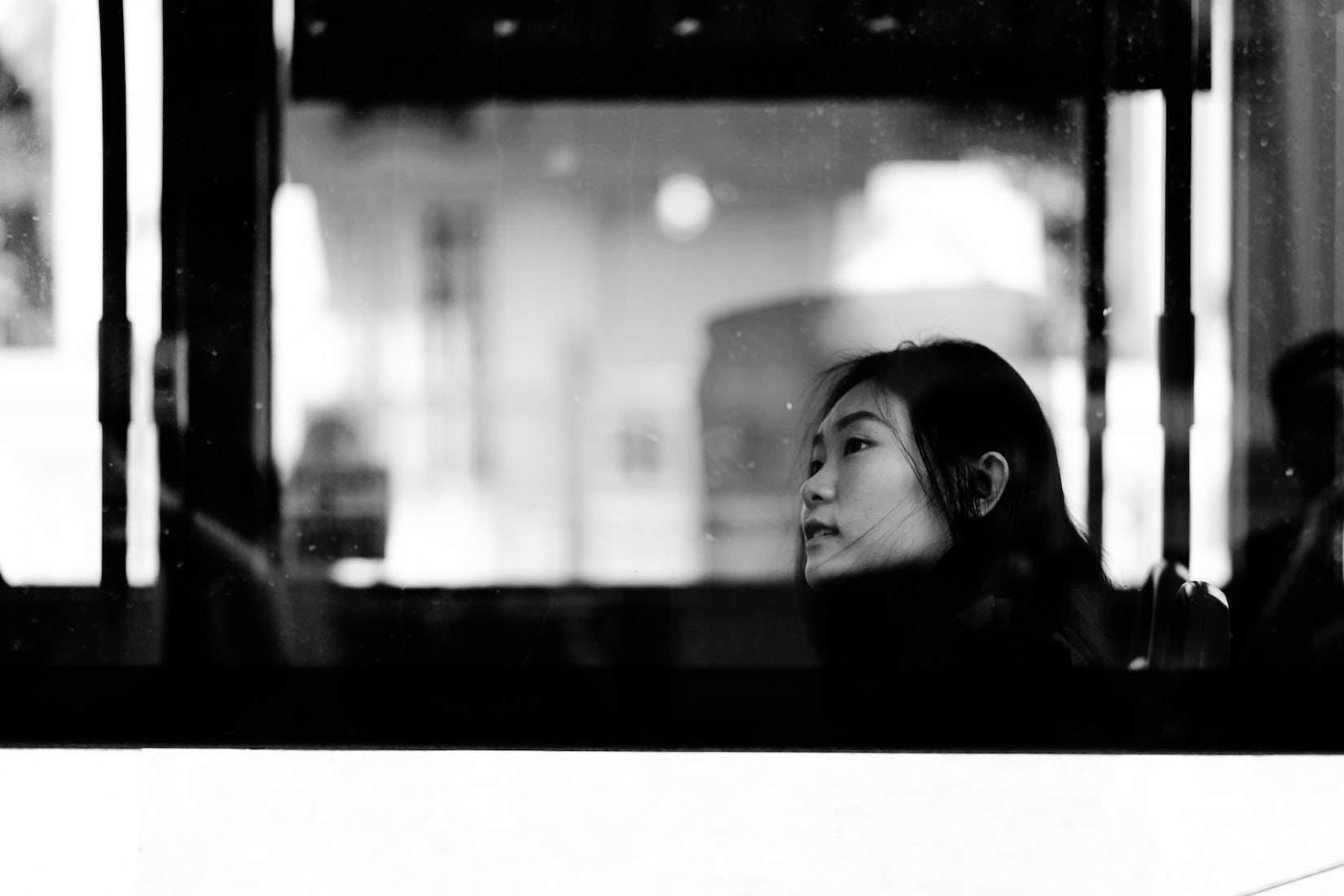 Self-reflection is at it’s best when you’re alone in a crowd of people. Transit gives you the time to think about your plans for the day or reflect on the day you just had. It gives you breathing room and the space to ponder the universe. Look out the window on an evening bus ride. Isn’t that one of the nicest views? You and all of these people are moving together. Everyone has their own lives, and so you do. What are your dreams? Before you know it, you’ll be home.

Are you a commuter? What are some ways you improve your transit time? Comment below and share with friends!