The year is almost over, and let’s face it—many of us cannot wait to jump right into 2018. New Year’s Eve is often viewed as a party holiday, where everyone 21 and over pops a bottle of champagne or goes out to party. But if you’re underage or you just don’t want to drink during the changing of the year, there are plenty of other things to do for New Year’s that don’t involve drinking! Here are my top ten!

Many ice skating rinks have special New Year’s Eve hours. So head to one closest to you with some friends, your family, or a significant other to enjoy the snowy weather as the clock ticks down to the new year.

2. Going to the Movies

Assuming that not many people will be going to the movies late at night on New Year’s Eve, it actually might be the perfect opportunity to go! If there’s a movie playing that you’re dying to see, drag along some friends and see it as late as possible, so when you exit the theater it’ll be 2018! If you’re lucky, you might be the only ones in the theater!

3. Have A Girls Night

Invite over all of your besties and get ready to have a slumber party! You can set up shop in front of a TV to watch all of the performances in New York City while eating food, doing each other’s nails, or just gossiping!

One of the best things to do for New Year’s Eve is obviously Times Square in the city that never sleeps. Although this may be a slightly stressful or even chaotic option, I feel like anyone that lives in the state of New York has to attend this celebration at least once in their lifetime.

I was surprised to find out that Niagara Falls actually has their own New Year’s Eve celebration every year! On the Canadian side, they have an outdoor concert series, many food options, indoor shows, and then fireworks over the falls to top it all off. All information on these events can be found on the Falls’ website. This is a nice alternative for all of us Americans to get out of the country for a night and celebrate with something a little different!

Disney Parks always have something going on New Year’s Eve! Form special dining options, to parades, to fireworks, they have something for all ages! Again, all the specific information can be found on their website! If you live close to one of the parks, this is an especially great thing to do, but if you live farther away you can also make an entire trip out of it! Around Christmas and New Year’s seems to be one of their busiest seasons of the year, but it’s worth it to see all of the beautiful holiday decorations and celebrate the new year in the happiest place on earth!

The title of this idea says it all! Host a nice party for your friends or family! For some added fun, require formal dress. Most stores carry New Year’s Eve decorations, so it shouldn’t be hard to deck your house or apartment out. Set up a photo booth with props, create some fun mocktails, play tons of party games, and have the NYC concerts playing on the TV.

25 Halloween Cocktail Recipes To Die For

8. Spend the Night At A Nice Hotel

If you’ve got some money to spare, take a trip to a neighboring city and spend the night in the fanciest hotel you can find. Bring along some friends or a significant other and engage in a night filled with luxury.

9. Watch The Ball Drop With Snacks

This is one of my favorite things to do for New Year’s Eve! Hunker down in front of a TV with your family or friends, wearing your comfiest PJs, and eat a TON of food! This is a great option for those of you who are going to make a New Year’s resolution to eat healthier in 2017. Might as well eat anything you want in the hours before you can’t anymore!

Every major city has its own New Year’s Eve traditions. It would be such a fun challenge to try and visit a new city every New Year’s Eve just to experience what they have to offer!

Whether you decide to stay home in your pajamas or travel to a different country for their festivities, pretty much anything you can do with your friends or family would be a great way to spend the last moments of the year. While getting drunk and partying the night away may be fun to some people, spending the time sober with the people you love, and coming up with things to do for New Year’s that don’t involve drinking can be so much better. Have a happy New Year!

What are some of your favorite things to do for New Year’s that don’t involve drinking? Tell us in the comments below! 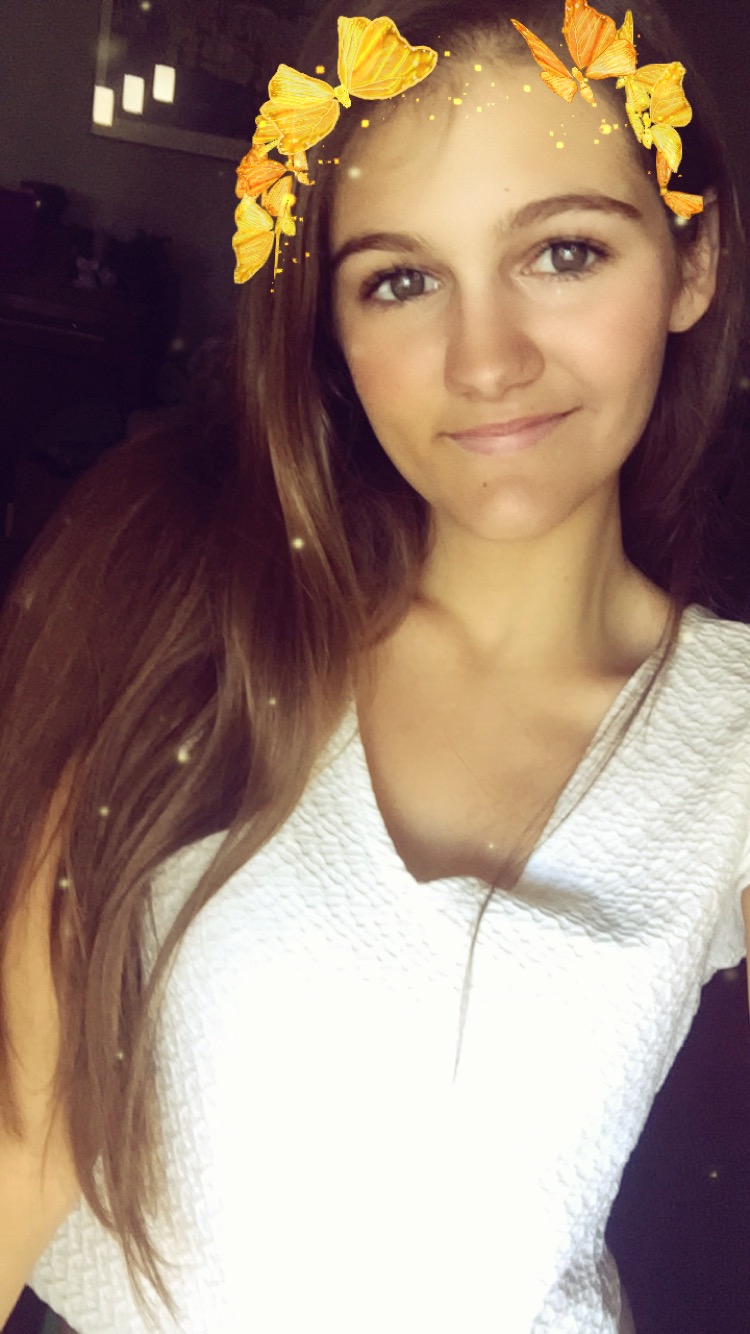 I AM A SOPHOMORE AT SUNY NEW PALTZ AND AM MAJORING IN CREATIVE WRITING. GETTING TO WORK FOR SOCIETY19 IS SUCH A GREAT OPPORTUNITY, AND IT HAS REALLY BEEN HELPING ME BECOME A BETTER WRITER AND GET A START IN MY FUTURE CAREER. WHEN I'M NOT WRITING, YOU CAN FIND ME SINGING, PLAYING INSTRUMENTS, TAKING PICTURES, OR MAYBE EVEN WATCHING ALL OF MY FAVORITE TV SHOWS AND MOVIES ON NETFLIX. HOPE YOU ENJOY MY CONTENT!

6 Oswego Coffee Shops You MUST Go To

10 Things To Do On Memorial Day Weekend Without Drinking

Top 10 Choices For Your Holiday Outings