Going to the University of Nebraska Lincoln is a blessing. From the time I have gone to college here, I slowly begin to realize that there are just some things that are guaranteed to happen.

1. During football season if you’re not wearing Husker gear on game days, you will receive dirty looks.

It’s a fact that we have the best fan base in college football. You don’t get that title by letting people march around in anything but Nebraska gear, well at least on game day.

2. If you’re a coffee drinker, having a Starbucks and Dunkin Donuts on campus is not good for your bank account.

Nothing compares to an iced coffee from Dunkin Donuts. Being a broke college student, I began to realize a majority of the money I made went to my coffee consumption. Who needs books?

3. You’re guaranteed to run into a lot of different people, especially frat guys.

Maybe it’s just me, but I feel like I see a lot of people all over campus. With that being said, a majority of them are frat guys. You will see them in low temperatures wearing their khaki shorts and backwards hat. If you’re big into drooling over these type of guys, you’re going to the right school.

4. The bell tower plays some of the catchiest tunes.

5. You will be forced to wait in line at the bookstore for hours.

Syllabus week brings out the crazy lines to get books. I mean like an hour wait at minimum. Unless you’re an athlete, then congratulations you get your very own line. The university wants to make sure they don’t have to stand so close to the peasants.

6. You will be forced to power walk to a door that the really nice guy is holding open.

Although he may be sweet for holding it open, there is nothing more annoying than picking up your pace so they do not have the hold the door any longer. Nebraska has some of the nicest people, but please don’t make me speed up.

7. On your way to class it’s impossible not to see someone you know.

Although there are 25,000 students on campus, it seems like you run into at least one person a day you know, it’s inevitable. With that being said, one of the people you will probably run into is your ex.

What Happens When You Go To College With Your Hometown

If you have ever lived in a residence hall you know this pain. Last semester I was forced to stand outside for 45 minutes in the rain because someone burnt toast. I was shoeless, braless, and really craving the sandwich I had in my fridge.

9. On Fridays you might get a high five from the giant hand.

My first Friday going to classes I saw the giant hands and went the other direction. If they weren’t handing out food, I didn’t want it. But I’ve come to enjoy the little motivation going into my weekend. Tip to the high fivers, start handing out food.

It’s college you will meet so many people at the University of Nebraska Lincoln. But more importantly you will meet your best friends, bridesmaids, going out buddies, you name it. People come into your life for a reason.

University of Nebraska Lincoln is not only the only place you can see someone wearing corn as headgear, it’s home.

What else always happens to you at the University of Nebraska Lincoln? Comment below! 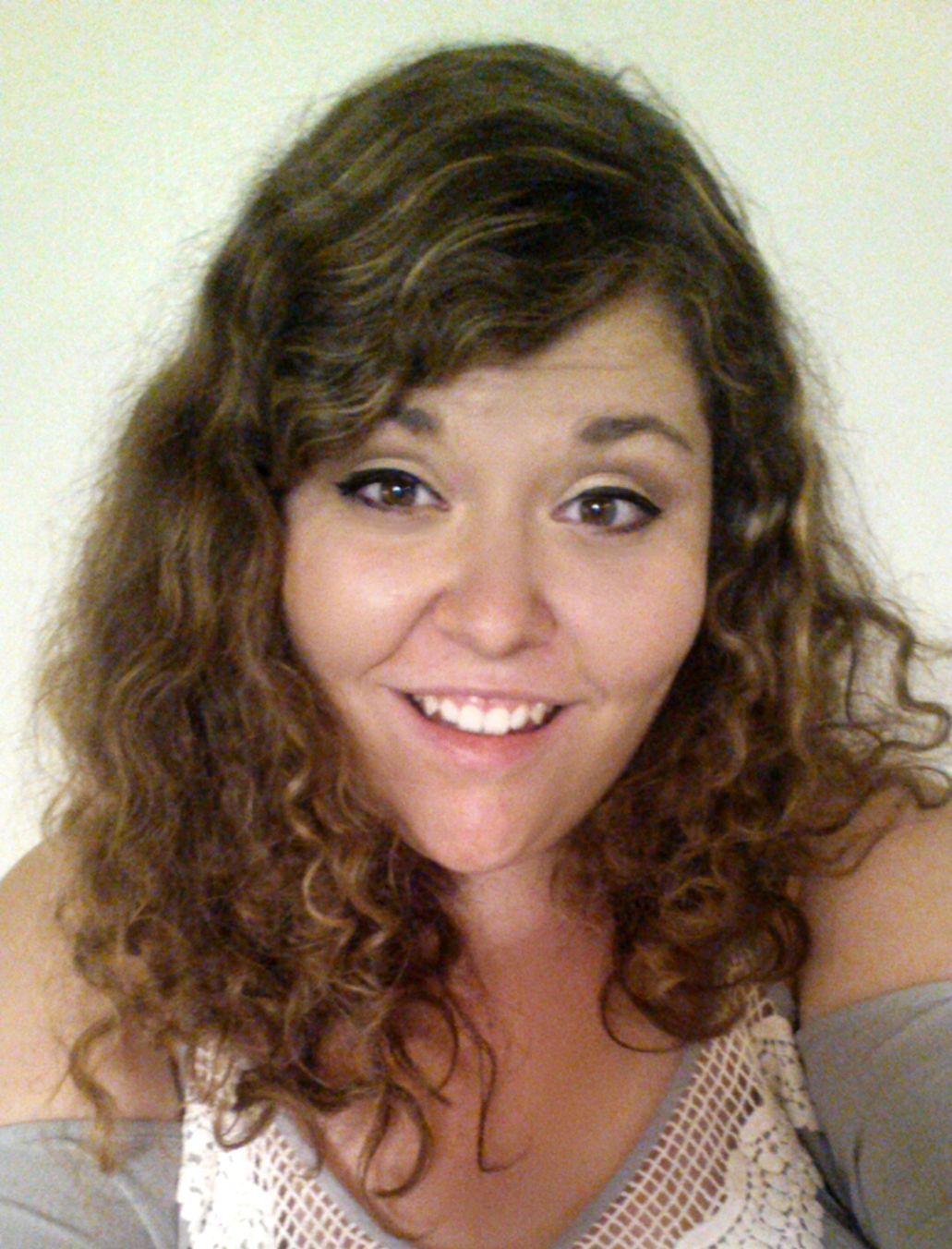 "Jesus lover. Avid coffee drinker. Nap fanatic. Phillipians 4:13 ""I can do all things through Christ who strengthens me."""

10 Ways To Kickstart The Spring Semester At Loyola Marymount University

What Happens At University of Nebraska Lincoln Freshman Orientation

Top 10 Places To Gain The Freshman 15 At UNL

15 Things To Do Around UNL When You’re Bored AF

15 Cheap And Fun Date Ideas Near University of Nebraska Lincoln

10 Things That Totally Suck at The University Of Nebraska Lincoln