by The Girl with the Dragonfly Tattoo

If you have not seen a campus tour group walking around campus, I sincerely hope you come out of whatever hole you are living in. Anticipate an additional 15 minutes being added to the walk to class. They have the Admissions Ambassador walking backwards all swagged out in their University of Minnesota gear and the prospective students walking behind them snap chatting the shit out of their experience #futuregopher #Collegestudentforaday #CourgarswantthisD. I always find myself eavesdropping on the boring facts that the guide is spewing at them, “This library has 5017.5 books in it (none of which have been touched since the 1940’s.)” I bite my tongue as I try to not to share my own, very real facts with these prospective students. Keep reading for things that happen at the University of Minnesota Twin Cities on a daily basis.

1. You will run after the campus connector… And it will drive away.

You see that large bus parked 20 feet ahead of you with students pushing and shoving to get on and off like the last caramel macchiato at Starbucks depends on it. You should run for it! Don’t worry about how stupid you feel because I promise you will feel 100x worse when you reach the door to the bus just as it closes and drives away along with your chance to make it to class on time. You now get to walk to class and feel more shame rolling off of you than if you were wearing your Halloween costume at 7 am on November 1st.

2. Thinking it’s a big school so you won’t run into that one person.

I promise that if you are trying to avoid anyone at the U of M, you will see them on the bus, in your class, or while shamelessly shoveling Panda Express in your face in the cafeteria of Coffman. The school may be big but not even a large school can stop karma; because she’s a bitch.

We get it, you only get to spend 20 hours of your day together so you need to cherish every second of it. This is a life or death conversation. One that I would love for you to have anywhere but in front of me on the sidewalk when I gave myself exactly ten minutes to get from the Bridges to STSS (if you think it’s called Bruininks Hall, please just stop reading or see number 4) Either walk faster or prepare for me to speed walk past you on the grass while simultaneously throwing daggers at you with my cold eye contact.

4. People will be confused AF about bruninks Hall and STSS.

Your sentences will now last 10 more seconds because you need to add “I mean bruin inks or whatever its called” every time you say STSS. No one knows how to pronounce it and my computer doesn’t even think its a real word. I’d rather study astrophysics than try to discuss the Bruninks vs STSS debacle.

5. You will find it acceptable to eat anything anywhere.

Chipotle in the library? Bowl of cereal in Lecture? Bonus points if you got the food for free. You don’t like off-brand, exotic-flavored mac-n-cheese? Too bad it’s free and you’re broke AF.

6. You will find genius in peoples idiocracy.

That guy on his razor scooter zipping past you on the way to class? Before college you probably would of remarked that razor scooters were “so 2007” but now you are seriously contemplating calling up good ole ma and pa and asking them to pull yours out of the cob webs and delivering it (and hopefully some food) to you.

7. Get into an argument about your college being “so much harder.”

Lets face it, they separate us out in the very beginning. Before classes even start we learn to despise the other colleges. “CBS is the Best!” “CLA all the way” “CSE…” I am not even sure CSE has a chant, they were too busy with physics or some big calculation to be creative in names. You will get in a heated debate about why your classes are harder than another colleges and you will defend your point as if you are fighting world war three.

8. You will risk your life crossing the street… and hope to get hit (just like softly).

When the walk to class takes at least 15 minutes on a good day, no one has time to follow the laws of traffic and wait for the little walking dude. Just quickly check in both direction and cross the street, even if there is a car – I mean they will probably stop for you… “I AM A PEDESTRIAN, HIT ME! PAY MY TUITION!” Everyone is secretly hoping for that free tuition that (we think) comes with getting hit by a University vehicle.

(disclaimer: Be safe, don’t be stupid!)

They think they are pedestrians. They think they are cars. MAKE UP YOUR MIND! These death traps of metal and human zoom all over campus with absolutely no sense of direction or safety. If you think you are safe crossing the bike path because you looked both ways, think again. And if you do get hit, be prepared to be told it is your fault.

10. You will have the best school spirit and have no shame!

Someone starts to sing the rouser in class? You betcha you are singing along, pumping your fists with M-I-N-N-E-S-O-T-A. Even if you think its totally lame you will have no choice, as soon as that one person in class shouts “who hates Iowa?” your mouth will move without your command to respond. “we hate Iowa” Don’t even get me started on seeing goldy on campus… Phones out, snap chats ready, let the world know you saw him! 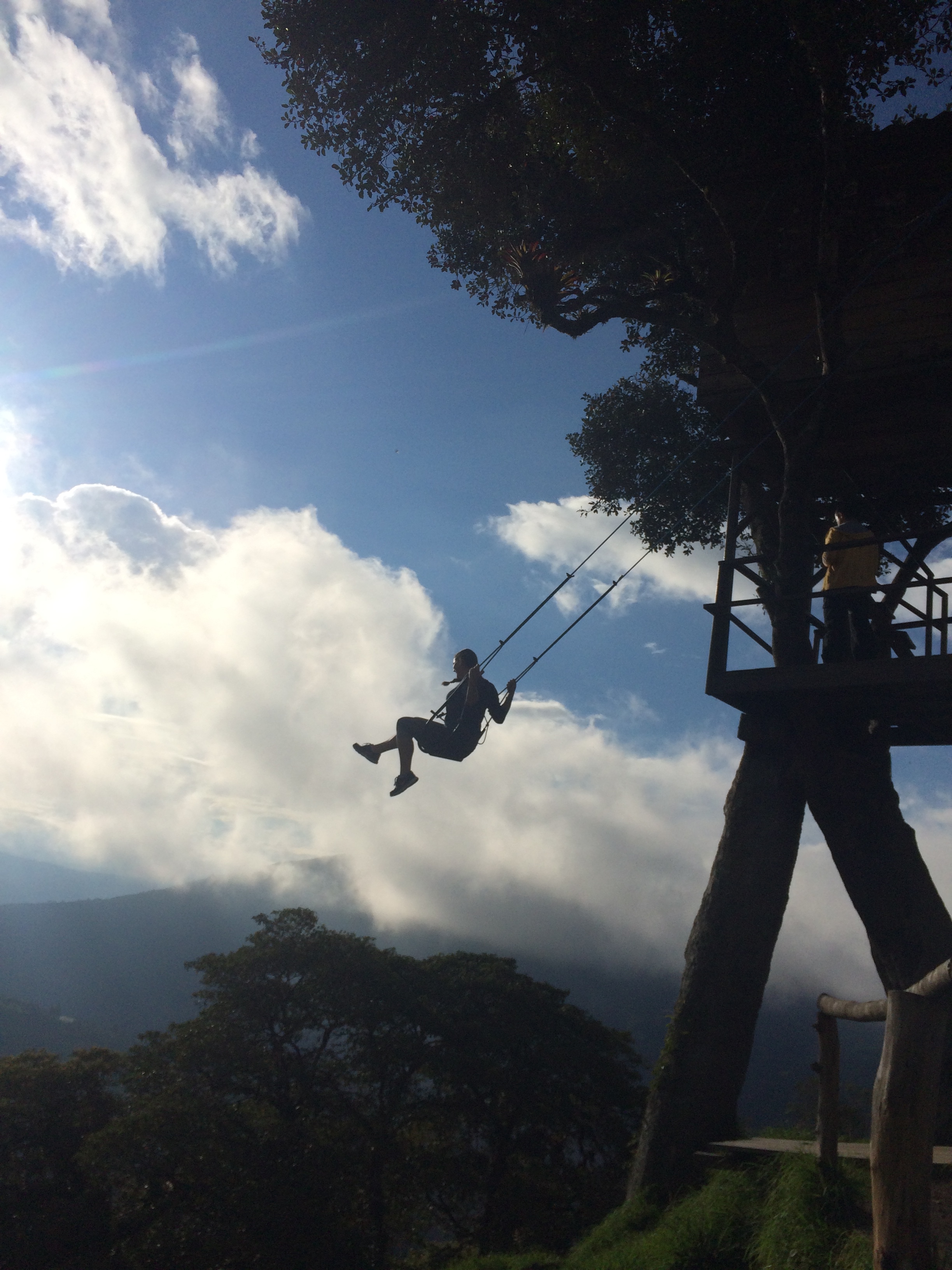 The Girl with the Dragonfly Tattoo

The Girl with the Dragonfly Tattoo of course has a dragonfly tattoo; it is the word dragonfly written in spanish. She realizes now that she will spend the rest of her life translating her tattoo for people and then explaining why in the world she would get an insect tattooed on her body. She lives for adrenaline and traveling and has a bucket list that could circle the world twice. She sets 15 alarms and doesn't wake up till the last one. She couldn't live without peanut butter or sarcasm and should really clean up her language (but don't hold your breath.) She is pre-dental, which means she's a freak that loves teeth and focuses her life around faith, family and friends.

What Not To Wear To An Interview

15 Things You Need To Get For Your Little On Amazon