Taylor Swift has not only deleted her Instagram and Twitter posts, but she basically wiped away everything that made her the social media phenomenon that she is (or was). She now claims that the old Taylor is, “oh, she’s dead”. Her new sound, vibe, and persona is someone far different than who we grew up listening to.

This isn’t all about Taylor Swift, so boys, you can stay and read along. I won’t bore you. Taylor Swift dropped this song and this video to portray a new image. Swift blames the rest of Hollywood and the music industry for who she is now. You see this girl who has been able to keep her composure and her held high throughout all the breakups, backlash, and feud with her long list of frenemies. It was nice while it lasted, right?

Taylor Swift has recently taught me what not to do as I continue to grow up. It’s all thanks to “Look What You Made Me Do.” Taylor was a lot of what I aspired to be. Now, she’s on track to being the opposite. Sad, but true.

Taylor went from glitter and grace to latex and lust, and I’m not here for it. As we continue to grow into who we are meant to be, it’s highly unlikely that our families raised us saying, “dress slutty, back-stab your friends, and be selfish.” There’s nothing sexier than a man or woman with strength, class and individuality. Though it’s not all about looks, the way one carries themselves leads right into how they act and how others perceive them. Yes, it’s great not to care what others think, but at the same time, I feel we’re all hoping that whatever it is they’re thinking, we’re hoping it’s positive. So, don’t loose class.

Taylor, you’ve portrayed yourself as CLASSLESS.

2. Don’t fall to their level

Something so many of us are guilty of doing, but are taught not to, is stoop down to people’s level. Taylor Swift throws shade at everyone that hurt her, but is that the best thing to do? Is Taylor throwing Kim’s robbery around helping her better humanity? No, I didn’t think so. What about the snake references or the #SQUAD t-shirt?

Sometimes you might think you’re making fun of yourself when really, you’re showing everyone that has ever hurt you that they got to you. Congrats! This is what they wanted. Now, she’s hurt others and she’s bruised her fan-base. I’m not trying to bruise any of my friendships or supporters. Is that big juicy check really worth it?

Sorry, Tay. You’re one of them now.

It’s a false way to look at life. It’s impossible for anyone to erase who they were and what they’ve been through. Gee Taylor, if it was as easy as deleting all of my Instagram posts to forget the pain I’ve endured and the hardships that I’ve had to deal with then yes, I would have done that a long time ago. Guess what? I can’t, nor would I want to. These are all things that have sculpted who I am today and if I’m secure with myself, then I should want to look back at those posts and say, “Marisa, you go girl.” Let me shout it from the rooftops. I like to be reminded of what I had to deal with and what others said behind my back because it has strengthened the legs and faith that kept me walking through the darkest of paths. Let’s pull up an old photos and talk about them.

Taylor, you told us it was easy to erase the past.

4. Never be less than yourself.

Embrace your emotions and every overly emotional part of you. Embrace where you’ve been, how you got here, and who helped you get to this exact spot.

It’s a lot more attractive to be yourself and to stand strong in your beliefs. Transforming and growing into who we are isn’t about getting back at her or him for what they did to us. It’s not about letting our pain warp us into who we are not. It’s the most critical time to rise above and keep on going.

Taylor, who are you?

Ughhh! Taylor Swift, you have me talking about pop culture. Look what you made me do.

How do you feel about Taylor Swift and her new image!? Share in the comments below! 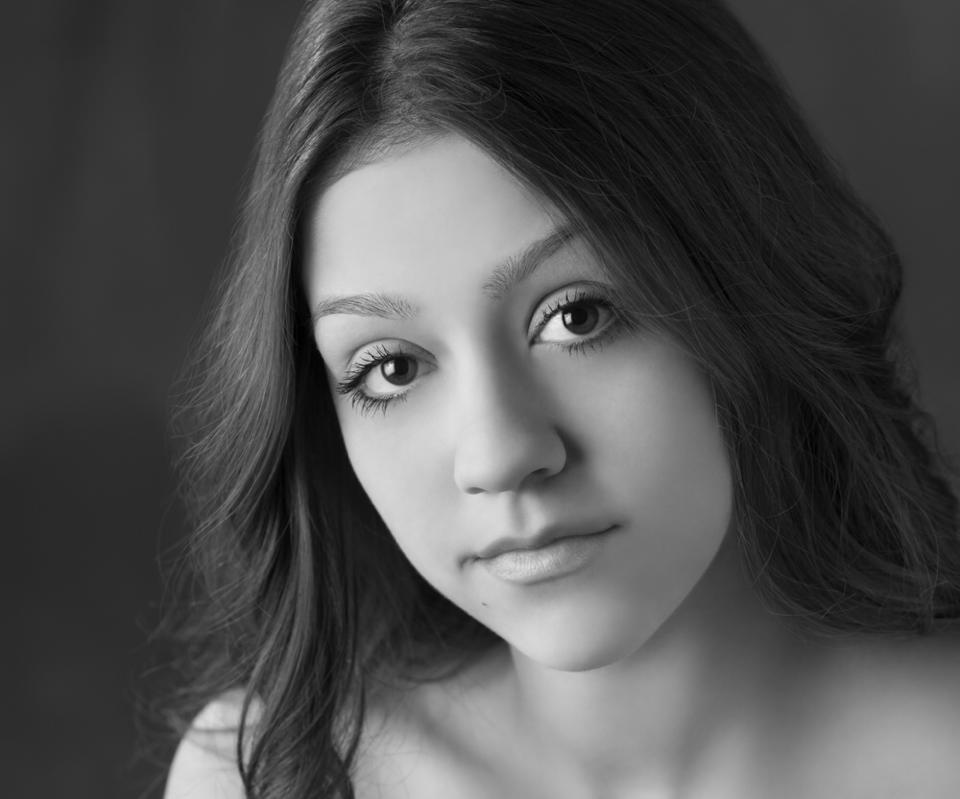 "Hey everyone! My name is Marisa Rosé and I'm a student at DePaul University in Chicago! I'm a PR and Advertising major with two minors in Relational Communication and International Communication. I previously attended fashion school at Fashion Institute of Design and Merchandising where I received my degree in Visual Communications. I'm all over the place and all over the world! You're here because you're seeking a little relation with your time in college. I get it, I've been there, I am there, and I'm trying my best to complete college in one piece! How do I do it? I look towards my hobbies and my work. I'm a freelance writer, photographer, and fashion stylist. I'm a creative who wishes to apply this overly emotional heart of mine. There has to be a somewhere I could put it to use, eh? Might as well be helping others like me. (My personal blog is here ---> www.pantiesandatshirt.com) From Chicago to Los Angeles, London to Milan, I've seen a lot of the world yet I sit in the DePaul Student Center still baffled and questioning what the next move for me is. I'm sure you've been there. If you haven't, ha, you will be sooner or later. Just know as millenials, we are all in this together. Your colleagues, professors, friends, and family all want you to succeed. Go Blue Demons! All of me, Marisa Rosé"

13 Things I Need To Tell My Mom More Often

20 Signs You Totally Go To SDSU