If you live in SoCal or are familiar with the area, you’ve probably noticed that the media has a certain way of labeling us.  Apparently we’re all laid-back, plastic surfers who consume our nation’s supply of avocados.  Clearly, many people from other states don’t realize that there is more to California than the coastline and Hollywood.  Here are 15 things people assume about SoCal that are definitely not true!

People think we are total beach bums who like to “hang loose,” but have you seen us sitting in traffic on the freeway?  The road rage is real.

In reality, it’s not very common to find a perfect beach day.  Oftentimes, sand flies literally everywhere and gets into places where sand shouldn’t be.  Also, the water is freezing AF except for some of the warmer days during the summer.

3. Everyone Knows How To Surf.

Once I was asked if I surf to school every morning (um, did you forget we have to bring books to school?).  As ‘totally rad’ as that sounds, not many people live right next to the beach and not everyone surfs.  In fact, many people I know haven’t even attempted surfing.

4. We Eat Avocados With Everything.

We do love avocados, and we do eat a lot of Mexican food, but I think eating avocados with EVERY meal is over exaggerating it just a bit.  We do tend to throw them in whenever we can though.

5. Everyone Is On A Crazy Diet.

We enjoy our fair share of acai bowls, but not everyone is vegan or obsessed with following healthy food trends.  We definitely eat more fast food than we let on.  And no, In-N-Out Burger is not the only fast food we eat, even though we like to brag about it to out-of-staters just to make them jealous.

I think we sound pretty normal if you ask me.  We may say ‘like’ more than others, but we don’t have a crazy accent like SNL says we do.

We get more sun than some other parts of the country, but some people just aren’t meant to be tan.  While some SoCal natives are influenced by the Hollywood scene and care about their outward appearance, many people are not into ‘enhancing’ themselves! Also some of those cosmetic surgeries are hella expensive.

Believe it or not, it actually snows in some parts of Southern California!  Although we don’t get much rain, we still see it every year (and are often ill-prepared for it).  During the winter we definitely pull out our scarves and boots, whether the reason being for fashion purposes or because 50 degrees is cold for us Californians.

Tourists come from everywhere to go on studio tours or celebrity housing tours, hoping to catch a glimpse of their favorite star.  The glamour! The pizazz!  They eventually catch on and realize they won’t be taking a selfie with Leonardo DiCaprio.  I’ll admit, it’s pretty entertaining watching the tourists when visiting LA.

What To Wear For Graduation

False.  In fact, palm trees are not even native to California.  They are common in parts of Los Angeles and in cities next to the ocean, but in more inland suburbs they are usually just planted outside people’s houses or In-N-Out Burger.  You can’t just look outside any window and expect to see palm trees.

Some people enjoy skateboarding, but not any more than in other parts of the country.  I personally can’t skateboard for my life, so props to the bros who can!

12. Everyone Works In The Film Industry.

13. Hollywood Is As Glamorous As In The Movies.

City of stars? More like city of smog, amirite?  Don’t get me wrong, there are nicer parts of LA like the West Hollywood area, but there is so much more than that.  LA for the most part isn’t clean and has a good amount of run-down buildings where artists are trying to make it in the film industry.  Unfortunately, not everyone can achieve success.

We don’t just go out so we can post what we’re doing on social media to brag to our friends.  We go out to enjoy ourselves!  I do tend to post a picture whenever I do something fun though.

If you’re from SoCal I’m sure you’re well aware of these 15 misconceptions about us Californians. Let me know in the comments if you can think of any more! 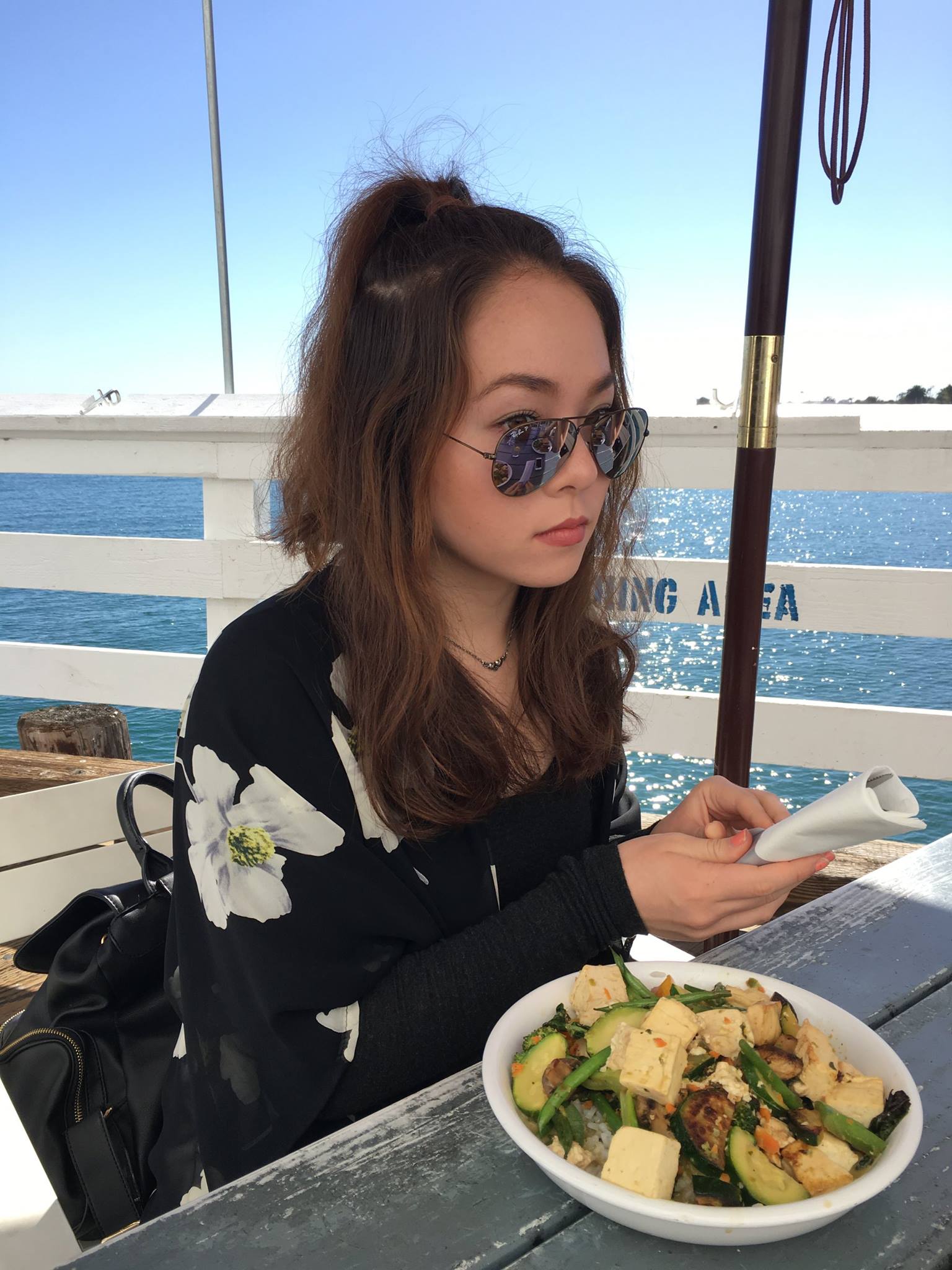 An Economics major at UC Santa Barbara who enjoys writing, the outdoors, movies, and fashion!

20 Signs You Grew Up In Sunny Florida