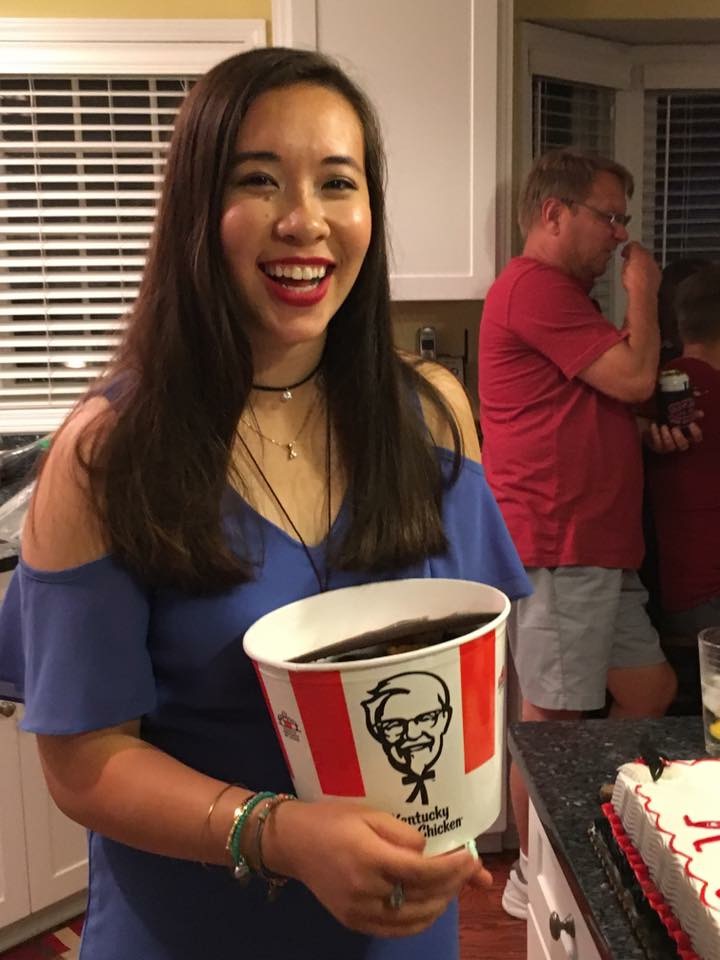 Humor based solely on Vines and musical theatre references

Here are 10 things I want my best friend to know before we move to separate states:

1. Things are going to change…and they won’t

We won’t be able to spend every weekend together like we want to. We probably won’t get to have late night Denny’s dates like we used to all the time. But this doesn’t mean that when you make a reference to “The Office” you won’t text me like you usually do.

I’ll tell you stories about how my new friend Maddy and I took over a frat and you’ll tell me about how Alex is driving you crazy.

I’m going to miss you a lot. And it’ll feel like we aren’t friends half the time. This doesn’t mean we aren’t, it just means that we’re taking out the stresses of school on each other.

4. FaceTime will be our new best friend

Even if you get to FaceTime me in the middle of walking to class and I’m doing to laundry and the connection is horrible, it’ll be the savior of our friendship.

5. I promise to write you letters

I know that writing snail mail is our thing and moving five hours away just means that we get to actually write letters to each other. I don’t care if your letter gets here a month after you wrote it, who doesn’t love getting mail? This is one of those things I want my best friend to know so you never feel alone.

6. It’ll be frustrating most of the time

How To Handle The Center Of Attention (COA) In Your Squad

7. We will not speak for weeks on end

I can already predict that we won’t be able to talk much during finals time. But after that, we can sit at our favorite coffee shop and complain about our professors.

8. Breaks from school will feel weird

It’ll feel like we don’t know each other a lot of the time during the break, but then we’ll get into telling the stories about high school and all will feel right with the world.

9. I probably won’t remember the names of all of your friends

As much as I promise that I’m listening during our FaceTime conversations, it’s possible I may have missed a name or two. Sorry bud.

10. You’ll always be my best friend

Let us know what you think about the things I want my best friend to know in the comments below!

Humor based solely on Vines and musical theatre references

Pros And Cons Of Becoming BFF With Your College Roommates

10 Funny Cards For Your BFF’s Birthday

7 Ways To Spoil Your Best Friend

Pros And Cons Of Travelling With Your BFF