We weren’t rich and we weren’t poor. I didn’t have some of the extravagant luxuries that some of my  friends had, but I never wanted for anything we needed. I used to always tease my mom that she was cheap, but as I grew older, I learned that there’s a significant difference between being cheap and living on a budget.

2. It helps immensely to come from a traditional family.

The money issue is obvious, but there’s more than that. Both of your parents are at your disposal for anything you need — questions about homework, questions about life, quality time, etc. Even if the child(ren) sees/see both of their parents often, there is always time when one isn’t around. It’s a lot easier to just walk into a room and talk to them as opposed to having to make a phone call or get a ride to their house.

I’ve always been extremely family-oriented on both sides, but when you come from divorce, it really shows you how important family is. A strong family picks one another up when they’re down and it’s amazing to see, be a part of and know is there.

Just because someone comes from a divorced family doesn’t necessarily mean that they are damaged. Everyone handles it differently. It’s important to know that if you are considering or going through a divorce, you don’t need to automatically assume that your kids will be “messed up” as a result. Generally, the less drama in a divorce, the less likely the kid(s) will be affected.

During our talks through the years, my mother has told me about the joy and thrill that comes from being able to do things on your own. I had that feeling when I bought my first car four years ago, among other life events. Man or woman, independence is spectacular, if you can achieve it.

6. Respect and trust for your parent’s significant other is earned, not given.

My mother made it a point to not bring a plethora of men around me,  and I respected that. Her now-fiancé worked to earn our trust. Aside from the fact that he makes my mother the happiest I’ve ever seen her, I don’t think it’s a coincidence that I’ve grown to respect him more than most people in my life.

7. How to develop emotional balance.

One good thing about coming from divorce is that you don’t really have the “good cop, bad cop” scenario. Since your primary parent is both, you learn how to be firm, yet understanding; you learn how to get a stronger hold on every other emotion in life.

I think my parents did an exceptional job raising me with certain morals, especially when it comes to dating a man. You let him pay for dinner/movie or what ever date you are on. You let him open doors for you. I won’t go into detail but the list goes on and on.

First Date Red Flags You Should Not Ignore

9. How a man should treat you.

I know the greater majority of single parents are mothers, but let’s also not leave out the single fathers doing their thing. Even if they are getting a significant amount of child support, a single parent’s job is incredibly tough and tireless. Money helps some things, but it doesn’t cook meals; it doesn’t drive kids to practice; it doesn’t do laundry; and it doesn’t clean the house; money doesn’t do any of that. Even when I was old enough to work, my mother wouldn’t let me because “my only job was to do well in school.” Single parents are stars, and my mother lights up the night.

Are there any more things you learned from being raised by a single mother? Let us know in the comments! 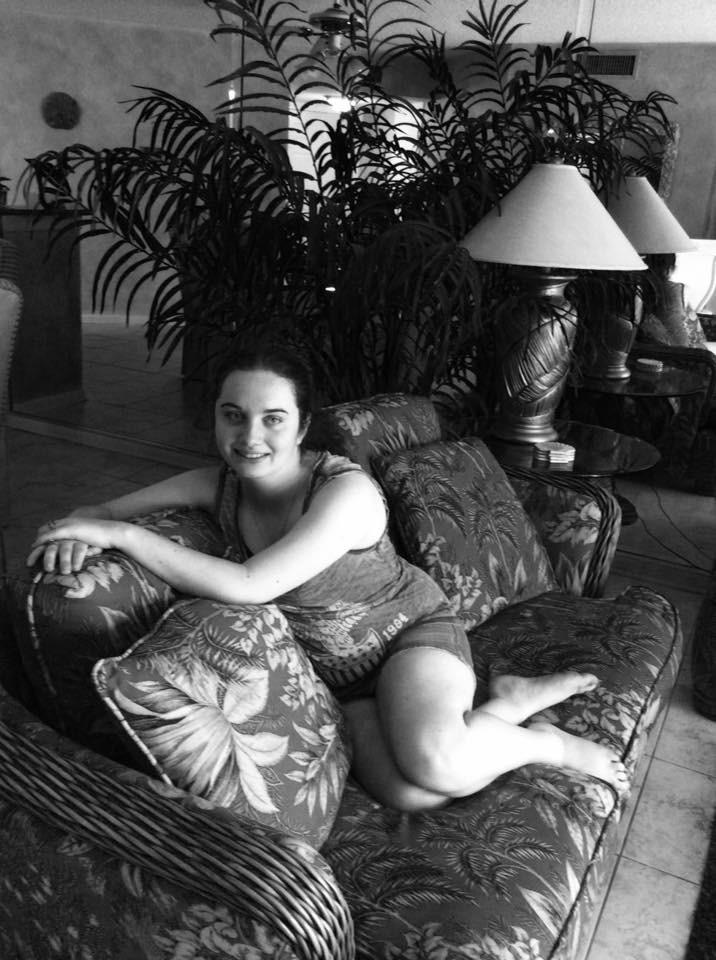 I am a sophomore soon to be junior at Southeast Missouri State University also known as SEMO. I will be writing about dorm life, relationships, etc.